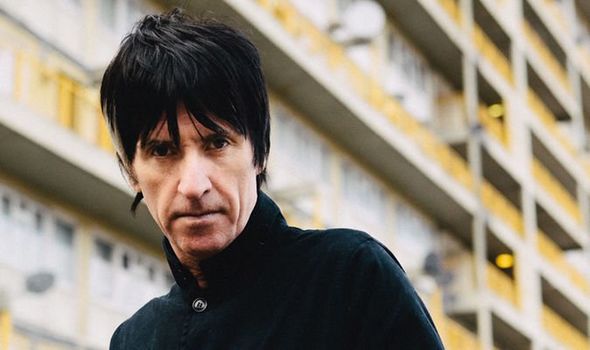 Named after the Jack Kerouac novel, the original line up of Bad Company triumphantly hit the road, for the final time, to promote this double-platinum return to form album.

As Mick Ralph’s guitar riff hooks up with Paul Rodgers’ inimitable vocal on Rock ’n’ Roll Fantasy, Desolation Angels’ crafted songs fly out of the traps, shift through the gears and purr its remastered blues-rock sound with confident ease. Unlike its uneven preceding release, Burning Sky, there’s a strong balance of tune laden rocked up and acoustic songs with Gone, Gone, Gone, Evil Wind and Crazy Circles also making this a heavy rotation player. Even more so on this expanded deluxe offering with an unreleased Rock Fever and Smokin’ 45 included here for completists.

Polishing the rearview angle of this desirable album with these additional contemporaneous recordings completely supplants those that have passed through before.

Veteran British stalwart symphonic metal troupe Magnum has corralled together all of their exalted experience to record a stunning stonker of a record.

These eleven enchanting and exhilarating songs pick up the musical baton from 2018s Top 20 release, Lost On The Road To Eternity, to conduct a game-raising follow-up.

The magical and beguiling song titles attract as much as the spellbinding music revealed within. Where Are You Eden?, Madman Or Messiah and an epic Archway Of Tears explode with this venerable band’s melodious firepower to rest easy into their canon of top-grade material. 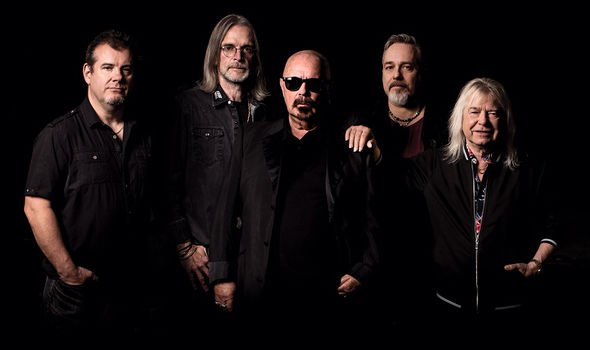 This is amplified with a showstopping, cohesive effort on the title track, with guitarist Tony Clarkin rumbling and raging his raffish riffs and soaring lead lines as keyboard wizard Rick Benton’s necromancy delivers a symphonic masterclass.

Melodic, hard-hitting bangers House Of Kings and Not Forgiven will no doubt please the hardcore as much as the airier offerings will sate the cravings of those who demand finesse with fire. 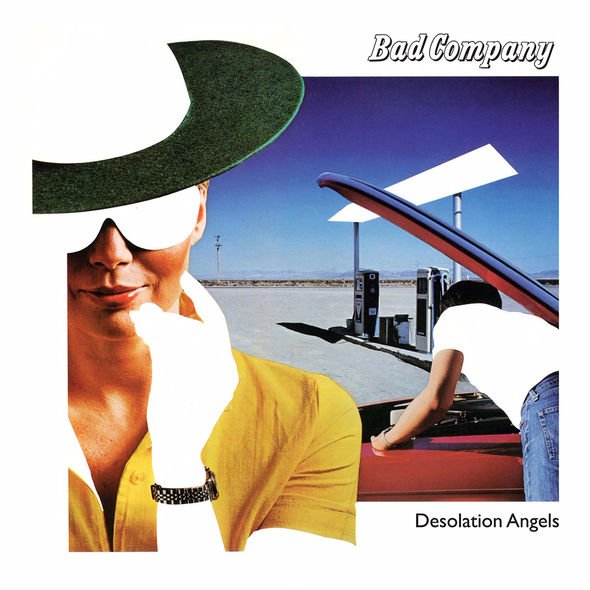 Former Smiths song stylist and Indie maverick Johnny Marr has cultivated a strong body of under the radar songcraft during a long and consistent post-Smiths career. Whilst he has hired out his hands playing the guitar for the likes of Bryan Ferry, The Pretenders, The The, Electronic and Modest Mouse, Marr has also released solo albums and singles achieving a decent level of success.

On the back of his recent return to form solo album Call The Comet, this metallic silver box collects together his first ten 7″ vinyl singles for the first time, each pressed on different colour vinyl finishes with reproduction artwork. From 2012’s Upstarts to 2019’s Armatopia, and a vinyl debut for promo-track The Messenger backed by an unreleased demo of New Town Velocity, this prized collection will be cherished by his fans.

Never a flashy, gunslinging guitarist, the songs themselves traverse a poppy, experimental and dance-oriented fixation where the guitar is assimilated as a texture tool to complement and serve the overall songwriting.

A well crafted, impactful and collectable set of singles.

With a punchy new mix of their perennial big hit Sunshine Day beaming down its happy beat, it’s Feel Good’s infectious dance mix which also proves to be an instant floor-filling anthem.

This joyful collection of songs unveils a new chapter in the ongoing singular story of the mighty Osibisa.

Nektar: The Other Side (Esoteric Antenna) – 4 Stars

Heavily freighted with a maquette of unreleased musical ideas from the 1970s, this acclaimed UK formed prog-rock band has remodelled, upholstered and further alloyed these tracks to create a clever cache of totally new songs.

Combining the transcendental with a mind-expanding palette of sonic tones, I’m On Fire opens this musical tomb of delights and carries its burning flame of creative ideas through the labyrinthine musical passageways of SkyWriter, Devil’s Door and The Light Beyond.

The results are a gleaming trove of musically alluring gems that any open-minded listener can dig.

All reviews by music journalist PAUL DAVIES. Check out his website decibelreport.com for further music reviews, interviews and news.