Billie Eilish fans have enjoyed watching the young star grow up in the limelight. The past few years have seen the youngster flourish as she has increased her output of songs, and gone on even bigger tours. This year saw her win a collection of Grammy Awards, paving the way for even further stardom.

While Eilish has managed to maintain a modest level of privacy so far, she has recently spoken out about her struggles in the industry.

Shooting into fame at such quick pace – and indeed at such a young age – cannot be easy.

With the industry constantly changing, Eilish could need some help to continue on her path of glory.

Now, it has been revealed Lady Gaga has reached out to the young star to offer her sage advice and mentorship going forward. 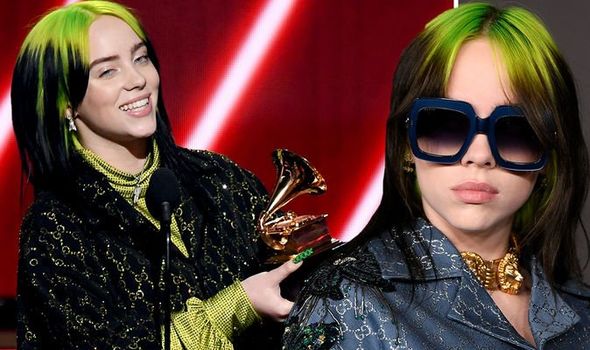 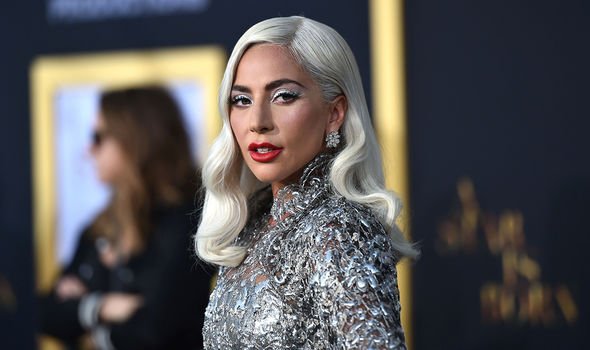 In a conversation with Apple Music Lady Gaga explained: “Billie swept a whole bunch of awards so I said, ‘Let’s send some flowers’. I wrote her a note.

“For me, it’s healing because it hurt me that I didn’t get that. I’m going to be that for someone else.”

Lady Gaga went on to speak about her own experience in the industry thus far. 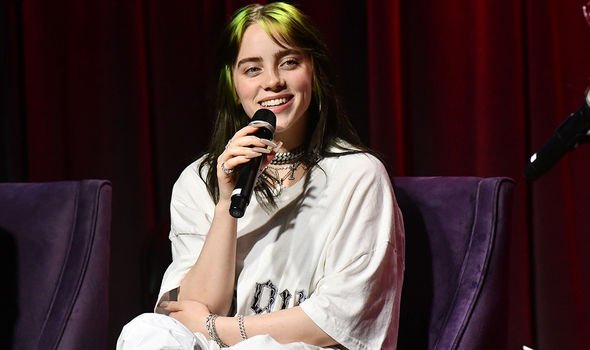 During this time, Lady Gaga says, she has struggled to maintain a female mentor.

She continued: “I’ve had a harder time with ­older women in terms of having a female ­mentor.

“Other than Celine Dion and Carole King, it’s proven ­difficult to have someone who would show me the way.

“So I really hope that young female artists – or young artists of any gender identity or sexual identity – will know that I am rooting for them.”

Lady Gaga is showing Eilish how to proceed much like how Sir Elton John did for her.

“He’s been my mentor for a long time,” she said of John. “I mean, he’s always challenged me to keep my head above water and it’s something that I always appreciate is that he knows when I’m down.

“He just does. And he knows because I hide, because I never want anyone to see me when I’m like that.”

With Eilish slowly becoming one of the most popular artists on the planet, it would make sense for her to take some advice from Lady Gaga going forward.

Recently the star spoke out in an interview with GQ Magazine about her ex-boyfriends, and indeed her body image.

Eilish started the discussion by saying: “Here’s a bomb for you: I have never felt desired.”

Elaborating, she continued: “My past boyfriends never made me feel desired. None of them. And it’s a big thing in my life that I feel I have never been physically desired by somebody.”

Bille Eilish’s album When We All Fall Asleep, Where Do We Go? is available on Spotify, Apple Music, and Tidal.

END_OF_DOCUMENT_TOKEN_TO_BE_REPLACED

END_OF_DOCUMENT_TOKEN_TO_BE_REPLACED
We and our partners use cookies on this site to improve our service, perform analytics, personalize advertising, measure advertising performance, and remember website preferences.Ok