Brian May: Talia Dean – ‘I met Queen star in an airport, now he produces my music’

Brian May performs guitar version of The Wellerman sea shanty

Queen’s Brian May has been working non-stop for decades. If it weren’t for the coronavirus pandemic, he would still be touring the world with Queen + Adam Lambert, whose latest collection of gigs were recently delayed to 2022. In the meantime, Brian has been working with an up-and-coming band, Kings Daughters. Express.co.uk recently caught up with singer of the band, Talia, about her relationship with Brian, and her new James Bond-esque movie theme.

Talia exclusively revealed: “I bumped into him many moons ago at the airport and he’s just such a lovely man.

“We stayed in contact because he knew I was a musician and I showed him one song and he really liked my sound and he thought I had something – I don’t know what that something was!”

Fast forward to April 2020, just as the COVID-19 pandemic had taken hold of the world, Brian teamed up with Kings Daughters to release Get Up, a positive-thinking track with some proceeds being donated to mental health charity MIND. 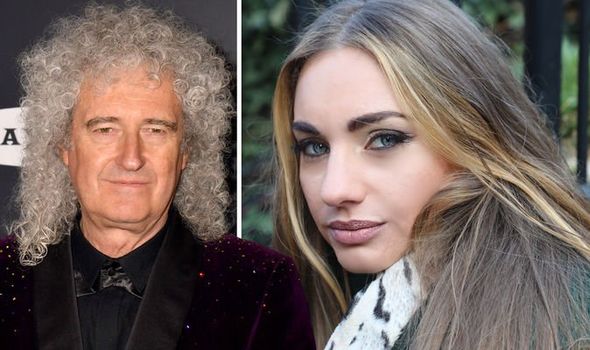 Talia went on: “[Brian] just absolutely fell in love with the song, and that’s when our relationship really went from email pals to ‘Come to my house, let’s have a jam!’

“We went there, we worked on the song, we wrote it, we reworded it, and he said: ‘Well, tell me how you feel about this… but I think this needs a guitar solo. Would you mind?’”

Of course, Talia and her band were over the moon to accept Brian’s contribution to the track, a ripping guitar solo throughout the final song – and of course his public stamp of approval.

Ever since, Brian has worked closely with her and helped produce and finalise her songs. 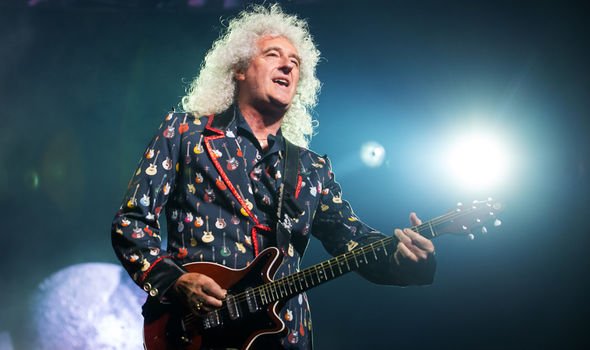 Talia gushed: “He was just so kind, and he’s somebody who works to perfection. When you work with Brian May you have to take in consideration the you will never work with anyone to that level ever in your life.”

She continued: “Once you work with Bri, you can’t start cutting corners. He’s turned me into this perfectionist beast, everything has to be so in time so in key so in pitch.”

While the London-based star usually delivers jazzy blues with Kings Daughters, she has most recently joined forces with the creators of upcoming gangster film, Nemesis, to release a song of the same name.

Nemesis follows a malevolent kingpin, John Morgan (played by Billy Murray) returning to London and inadvertently kicking off a violent string of events that lead to revenge and murder. 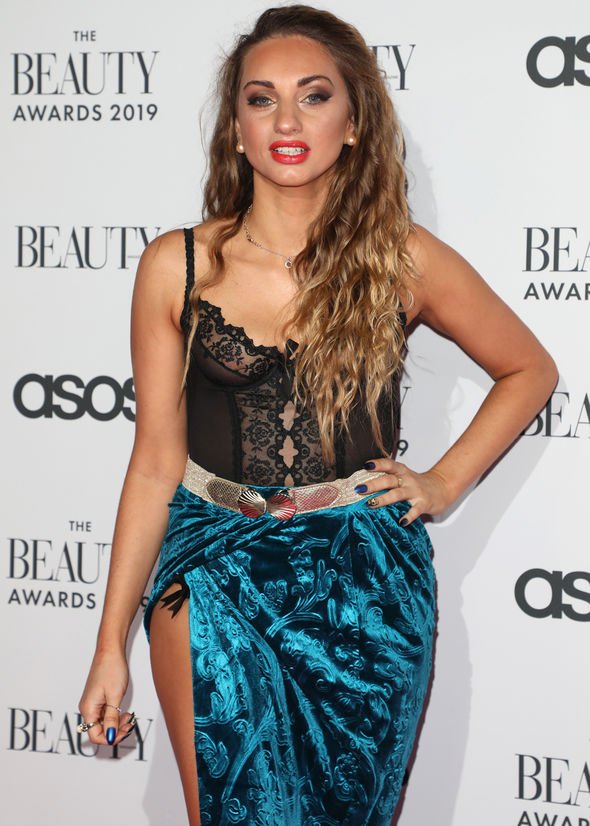 Talia went in on the track with the mindset of creating a Bond theme.

She said: “I’ve always wanted to write a Bond song and this is the closest I can get right now.

“I wanted to write a song that involved glamour and gangsters and fighting, and you’ve got to go for a Bond inspired song really. It’s always been a dream of mine.”

As with everything the young star has been working on, Brian also had a hand in helping her hone her craft. Talia revealed she frequently sends the rocker demos for him to tinker with and get his opinion on.

Creating music is something, Talia says, Brian will be involved in for some time – until she “leaves the nest”.

She went on: “I think we’ll always work together. He and his team worked the vocals for this [song].

“I think he’ll always have an [influence] in something I’m doing. He’s just always there, he is my mentor – I always call him my Mr Miyagi.”

Nemesis is available on DVD and Digital Download from March 29.