Country music duo Brothers Osborne won the Best Country Duo/Group Performance Grammy Award for their song “Younger Me.” In an emotional acceptance speech, the brothers revealed the song was inspired by TJ Osborne’s journey coming out as gay. TJ thanked his boyfriend and emphasized his gratitude for the moment. 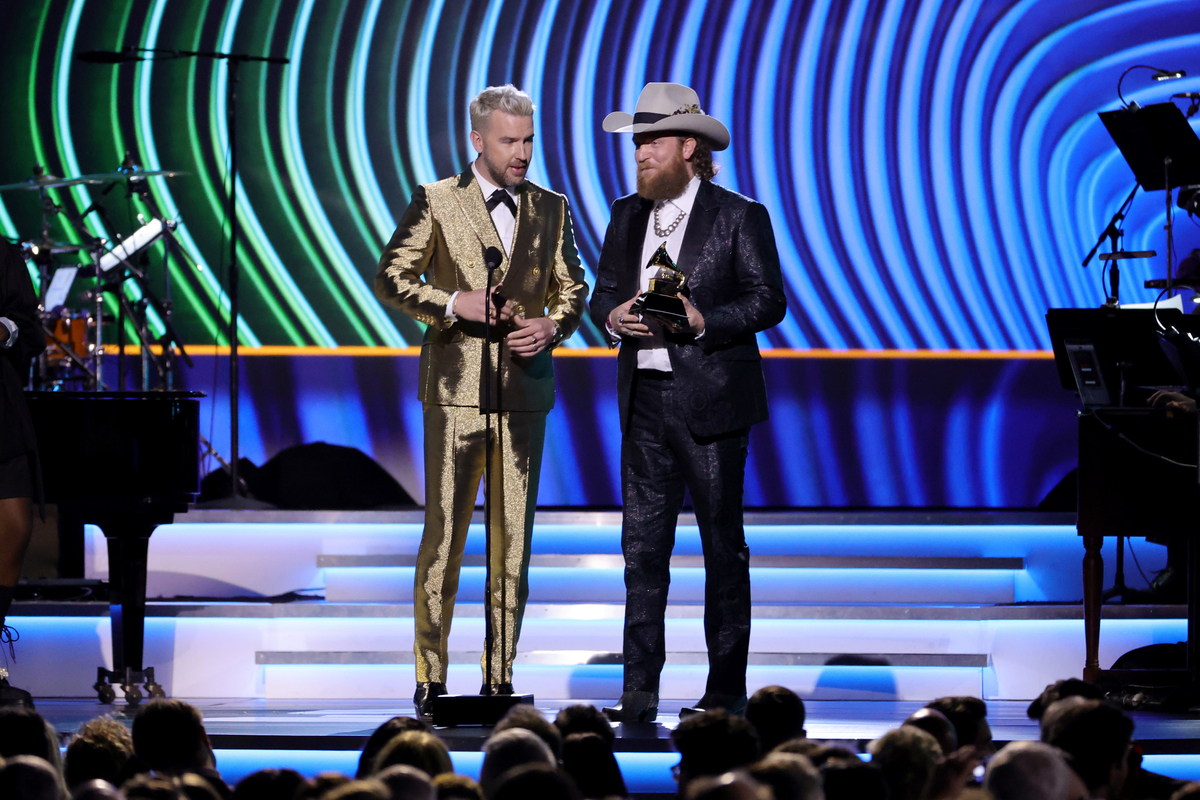 ‘Younger Me’ was written about TJ Osborne coming out as gay

Dressed in a flashy gold suit jacket, TJ Osborne could barely speak when he took the Grammys stage to accept the trophy for Best Country Duo/Group Performance for the song “Younger Me.”

Defying country music traditions, the Brothers Osborne are not from Nashville. The duo doesn’t hail from Texas, Oklahoma, or Mississippi either. No, they’re from Maryland. While not completely unheard of, it’s rare to have a successful country act hail from Maryland.

It’s also not often (or ever) that an openly gay country star is rewarded and accepted in the genre. TJ Osborne has proven times are changing in country music, as he strives to make the space more inclusive.

About “Younger Me,” TJ said, “It was written in response to me coming out. I never thought that I’d be able to do music professionally because of my sexuality.” He continued, “And I certainly never thought I’d be here on this stage accepting a Grammy after having done something I felt like was going to be life-changing in potentially a very negative way.”

Lyrics of the Grammy-winning song include “Younger me/ Overthinking, losing sleep at night/ Contemplating if it’s worth the fight/ If he only knew he’d be alright/ Yeah, younger me.”

TJ thanks his boyfriend Abi Ventura: ‘I don’t know what I did to be so lucky.’

TJ took a moment to spotlight his boyfriend, Abi Ventura. “Here I am tonight not only accepting this Grammy Award with my brother, whom I love so much, but I’m here with a man who I love and who loves me back,” TJ said, “I don’t know what I did to be so lucky.”

In Feb. 2021, TJ officially came out in a TIME magazine article. He became the only openly gay artist signed to a major country music label.

“I’m very comfortable being gay,” he said. “I find myself being guarded for not wanting to talk about something that I personally don’t have a problem with. That feels so strange.”

He wanted to publicly disclose his sexuality to avoid a jaw-dropping response if he showed up to an award show with his boyfriend. He said, “People will ask, ‘Why does this even need to be talked about?’ and personally, I agree with that,” he continued, “But for me to show up at an awards show with a man would be jaw-dropping to people. It wouldn’t be like, ‘Oh, cool!”

TJ stood on the Grammy Award stage one year later and thanked his boyfriend.

The awards may keep coming for Brothers Osborne. The duo is nominated for Duo/Group Music Video of the Year for “I’m Not For Everyone” at the CMT Awards. They face stiff competition from other nominees:

Maddie and Tae – “Woman You Got”

Old Dominion – “I Was On a Boat That Day” 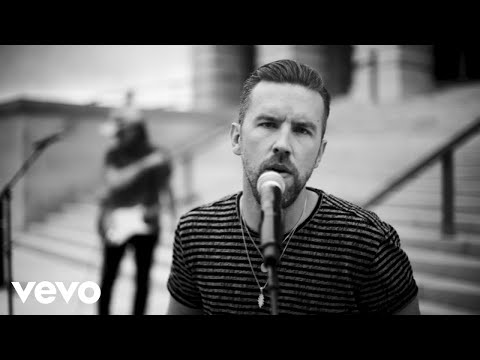