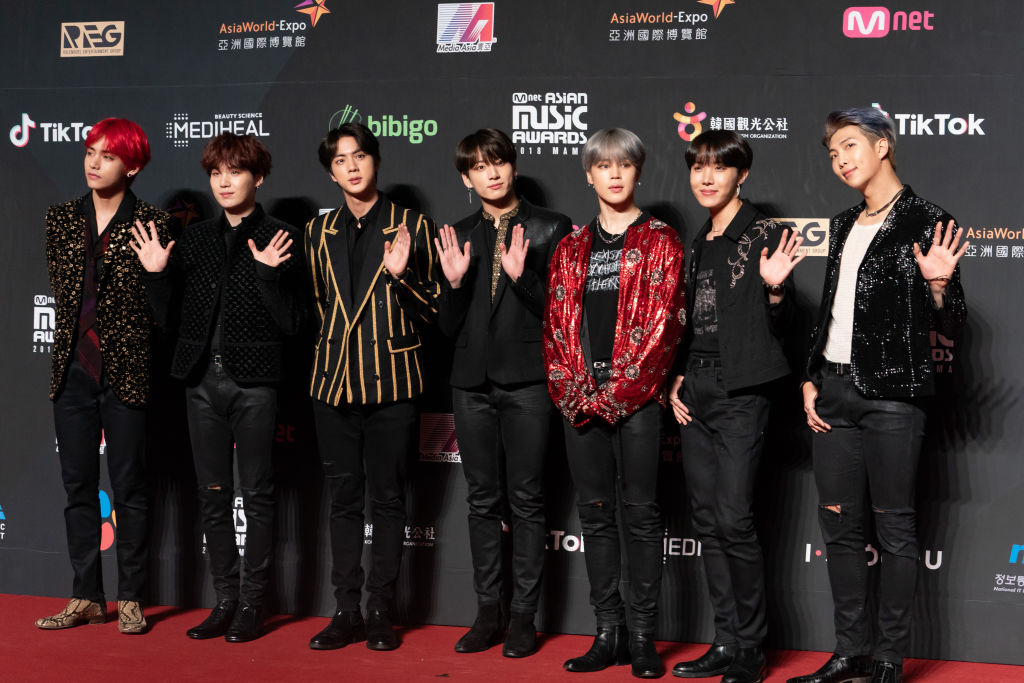 BTS’s hiatus will end on Oct. 11, 2019 when the group performs in Saudi Arabia. They will perform in the King Fahd International Stadium in Riyadh. Tickets for the event go on sale on Sept. 11, 2019. For members of the BTS Global Official Fanclub, fans can enter a raffle to be selected for floor seats.

How does the raffle system work?

To enter the raffle, fans must be members of the BTS Global Official Fanclub ARMY. Fanclub members have up to a certain date to enter the raffle using the Weply app. Raffle winners are then randomly selected and have the opportunity to pay for and reserve a ticket for the concert.

The raffle process for international concerts is slightly different than the system in South Korea. For the Love Yourself: Speak Yourself [The Final] concerts, all of the floor and first level seats were included in the raffle. Winners of the raffle can only reserve one ticket.

For the BTS concert in Saudi Arabia, only one section on the floor is part of the raffle. Raffle winners for the Riyadh concert can reserve up to four tickets and also receive access to the soundcheck package. There is no Early Reservation period, and any unclaimed raffle tickets are part of the general sale.

When Big Hit Entertainment announced it planned to incorporate the raffle system for international concerts, fans across the world were wary of the system. Some feared the raffle would make it more difficult for fans to attend a BTS concert. The raffle makes acquiring floor seats completely up to luck opposed to fans saving up money to pay the highest ticket price. Because the Fan Club Raffle is different for BTS’s concert in Saudi Arabia, international BTS fans are optimistic.

“u can reserve up to FOUR! why couldnt they do this for final 🙁 but the fact that its a much SMALLER section and not the entire floor means that weply raffle is gonna be extremely luck based, everyone has a better chance to get a ticket through general ticketing in this case jsj,” wrote a Twitter user.

“I’m just gonna assume the rules for Saudi Arabia will apply everywhere, and this isn’t bad at all! Up to four tickets per raffle winner – excellent. That’s what I was worried about. 🙂 And the Weply section is quite small, tbh, so plenty of tickets for everyone not in the FC…” a fan tweeted.

“They’re implementing the raffle already! Seems like the majority of tickets for SY Saudi will be sold on ticketmaster KSA. Only a small section of tickets (with soundcheck) will be available through weply raffle. Raffle winners can book up to 4 tickets. This seems very promising,” another wrote.