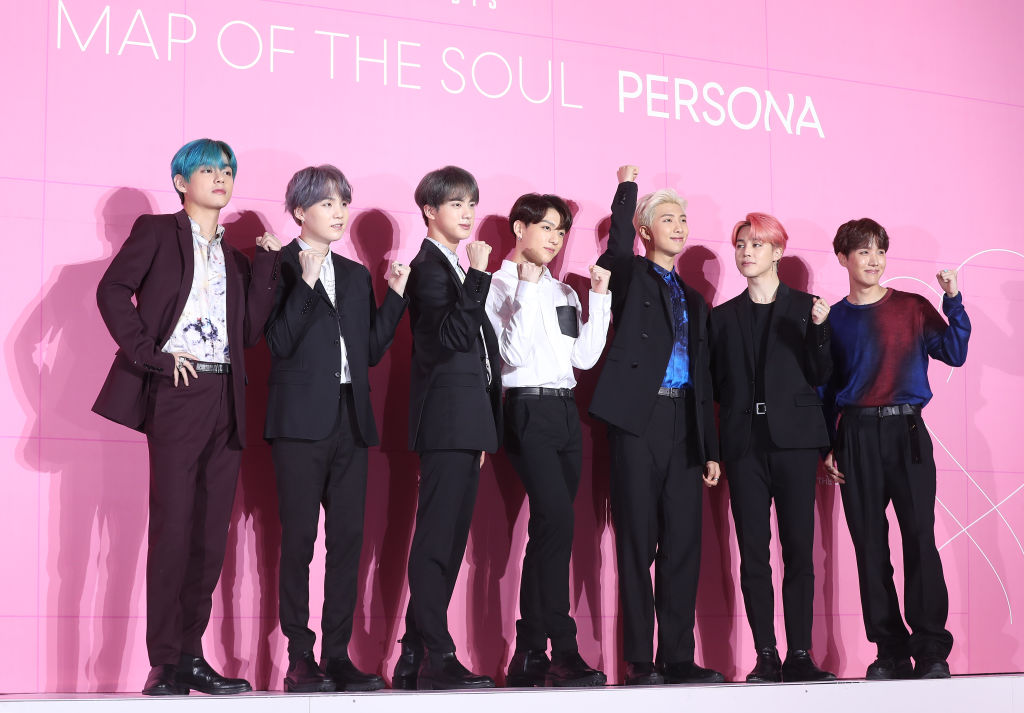 BTS released Map of the Soul: Persona on April 12, 2019. The EP features seven tracks including the group’s hit single, “Boy With Luv.” Since releasing the album, BTS won two Billboard Music Awards, sold out stadiums across the world including Wembley Stadium, and performed on Saturday Night Live. In under five months, Map of the Soul: Persona sold over 4 million copies worldwide.

BTS is the first artist to achieve this accomplishment in 2019

The songs on Map of the Soul: Persona are also sung almost entirely in Korean. With this, BTS effectively proved everyone who thought they needed to sing in English in order to be more popular outside of South Korea wrong. They showed that they can achieve worldwide recognition without caving to Western music standards.

BTS also achieved this sales milestone without packaging Map of the Soul: Persona as a bundle. This means BTS did not pair any merchandise or ticket sales with the purchase of the EP and the 4 million sales are completely organic. The weight of this accomplishment did not go unnoticed by BTS fans.

“They are the 1st to sell 4M album WW in 2019. An album without r*adio play support, no bundles, media play, and a Korean EP with 7 songs sung mostly in Korean did that. Proud is an understatement! Congratulations @BTS_twt for staying true to whom you’re! #Persona4Million,” wrote a fan on Twitter.

‘Map of the Soul: Persona’ is the best-selling album in South Korean history

At the end of August 2019, the EP was just 10,000 copies away from hitting the 4 million mark. That same month, the Recording Industry Association of America gave the album a gold certification. Map of the Soul: Persona is BTS’s second album to be certified gold by the RIAA. Their album Love Yourself: Answer received the same certification and became the first Korean album in history to go gold.

“Boy With Luv” from Map of the Soul: Persona received a platinum certification from the RIAA. The music video for the song has over 538 million views on YouTube. BTS’s single “Mic Drop” is also certified platinum while “Idol,” “DNA,” and “Fake Love” are certified gold.

Members of BTS ARMY are proud of the group

When it was announced Map of the Soul: Persona reached 4,010,000 copies in worldwide sales on Sept. 5, 2019, BTS fans celebrated. ARMY took to Twitter to express their excitement with the hashtag #Persona4million.

“An album where a majority of the lyrics are sung in Korean just did that. #Persona4Million,” a fan tweeted.

“Imagine being so powerful you do this with an EP. #Persona4million,” another tweeted.

“a five month old album is the first and only album to reach 4 million sales in 2019 and that my friends is what i call hard work and success #Persona4Million,” wrote a Twitter user.