Celine Dion began her career in 1980, singing as a young woman in French. Over time, she widened her appeal with English-language singles and albums, making her one of the richest women in showbiz, according to Forbes. One of the main ways she has done this is through her Herculean efforts in performing live, having taken part in many tours around the world.

How much is Celine Dion worth?

A great deal of Celine’s wealth has been earned through her Las Vegas residencies and live tours.

Celine has taken part in 15 tours, focusing in Europe, the USA and all over the world, as well as two Las Vegas residencies. 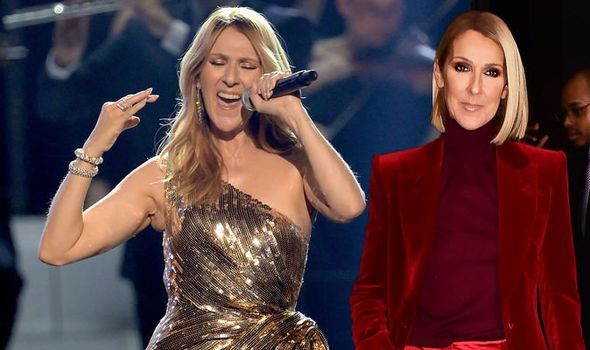 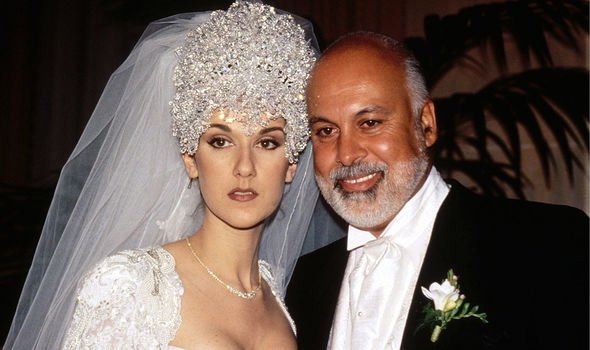 Her first Las Vegas residency was A New Day…, which saw Celine perform at The Colosseum at Caesars Palace, which is a 4,000-seat venue.

Celine performed this show for five years, undertaking 717 shows altogether, meaning around three million people watched her over that period.

She originally signed on for just three years for a staggering $100million (£73million), but its huge success saw it extended for another two years.

Pollstar, which rates the money earned through live performance, places the earnings as of 2007 as nearing $400million (£292million) making it the most lucrative Las Vegas residency in history. 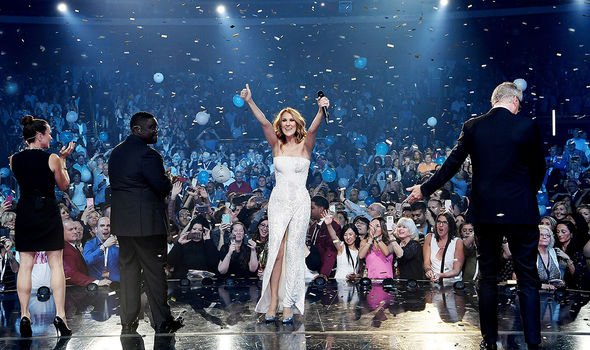 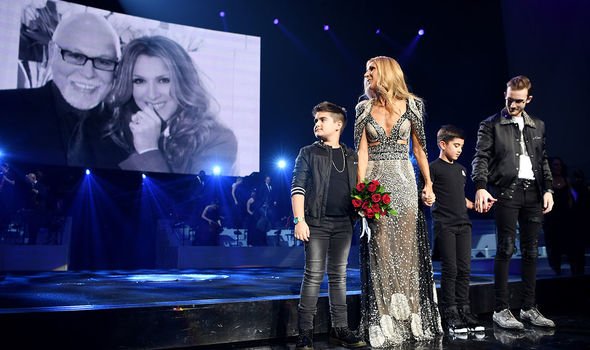 The show was also filmed and released on DVD for fans to enjoy, including bonus behind-the-scenes information on how the show was conceived.

This is just one of Celine’s residencies, and her second, called Celine, began in 2011 and finished in 2019.

Taking place in the same venue, this residency was less frequent than its predecessor, with Celine performing in 70 shows per year on average, meaning there were 427 shows altogether.

This means just shy of two million people were able to watch her perform.

At the box office, the show made $296.2 million (£215million) and at various points throughout the residency made Celine the highest-grossing female performer of the year.

While these have helped to raise Celine’s earnings a great deal, she has also performed around the world, beginning her first world tour in over a decade the Courage World Tour, in September 2019.

As with many other tours, however, part of this had to be rescheduled due to the coronavirus pandemic, forcing Celine to stop her performances before the European leg could start.

Outside of touring, Celine has sold more than 250 million albums worldwide.

She has released 27 studio albums, seven live albums, 19 compilation albums as well as box sets which also show her live in concert.