Chris Brown & Other Celebs Who Brought Their Kids to the Grammys 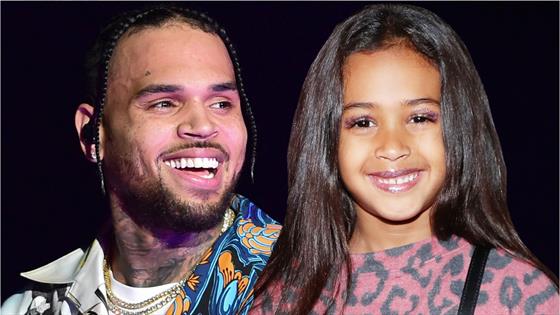 Sunday evening was music’s biggest night, the 2020 Grammys. Thus, it wasn’t surprising when countless artists brought their kids as plus-ones to the awards show.

As we reported earlier, Chris Brown turned the 62nd Annual Grammy Awards into a family affair as he brought 5-year-old daughter Royalty Brown as his guest. While Chris wore a yellow-and-pink-striped Prada sweater and black trousers, Royalty channeled a princess with a white blouse and a matching cream-colored skirt.

Of course, the “Heat” artist wasn’t the only industry veteran to bring family to the Staples Center.

In fact, Ozzy Osbourne had a father-daughter outing to the awards show as he walked the red carpet with Kelly Osbourne. Dressed in coordinating black ensembles, the Osbournes appeared to enjoy themselves as they laughed their way down the step-and-repeat. You’re never too old for bonding time with dad, right?

For a closer look at all the celebs who brought their youngsters to the Grammys, be sure to scroll through the images below! 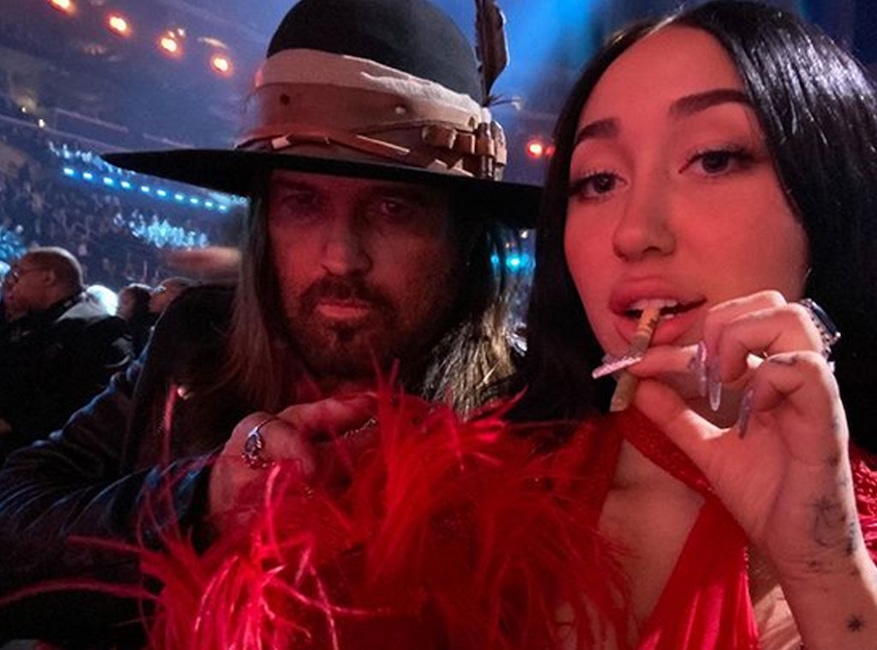 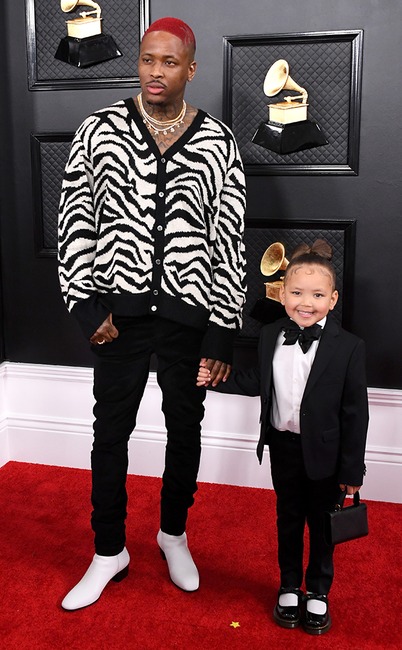 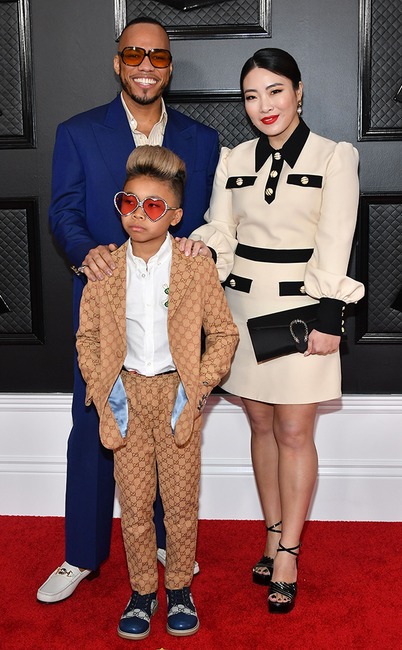 The American rapper was joined by wife Jae Lin and son Soul Rasheed on the red carpet. 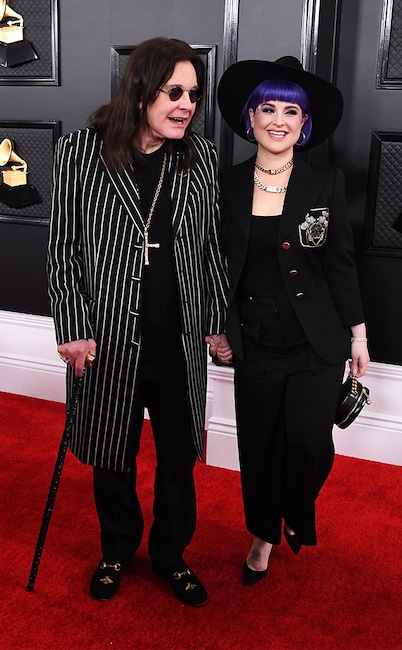 The rock ‘n’ roll legend strolled down the red carpet with his 35-year-old daughter. 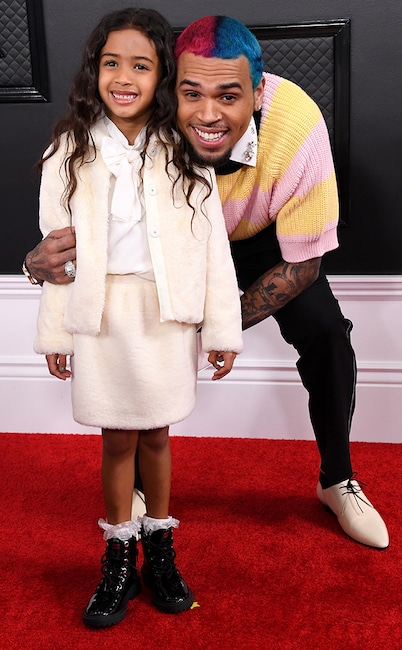 The “Loyal” artist stopped for a photo with daughter Royalty at the Grammys. The “Call It Dreaming” artist was joined by his family at the awards show. The Maroon 5 keyboardist was all smiles next to daughter Peyton after winning the Grammy for R&B song of the year. 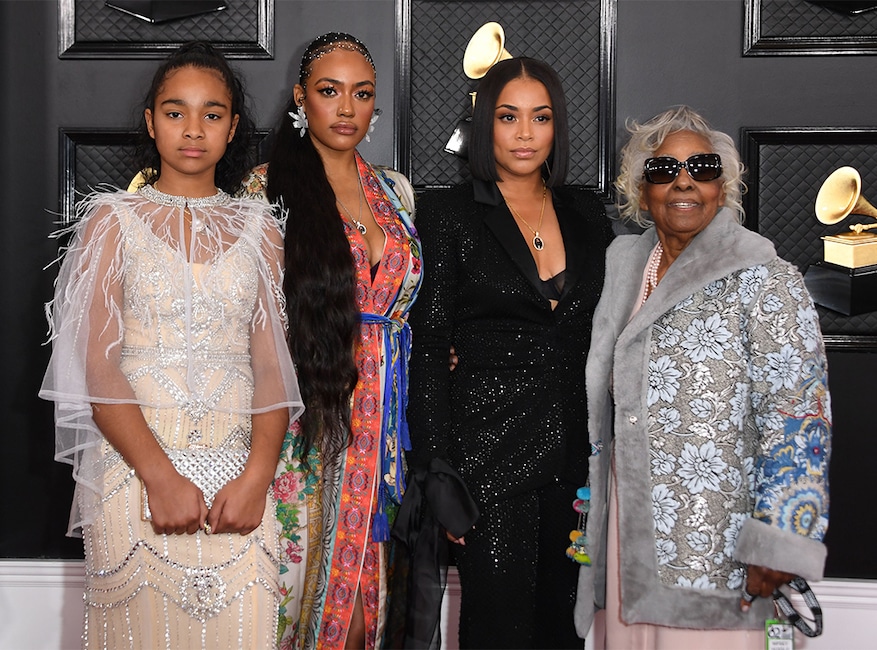 The rapper won a posthumous award at the 62nd annual Grammy Awards. Thus, it was only right that his daughter Emani Asghedom was in attendance. 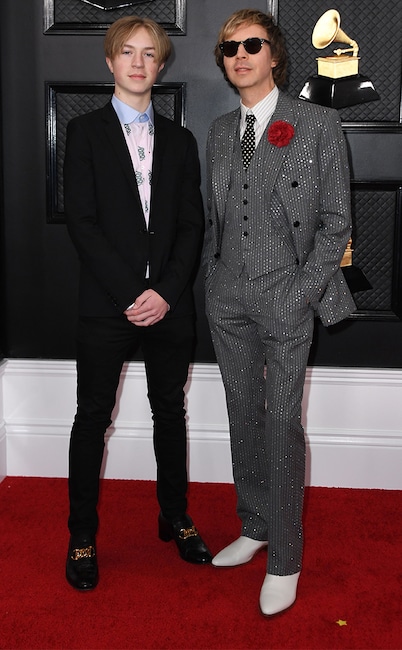 The singer-songwriter brought his son Cosimo as his plus-one to the Grammys.

The 2020 Grammy Awards were held at Los Angeles’ Staples Center and aired live on CBS.

Check out a full list of 2020 Grammy Award winners.