The actress is also a dancer and can regularly be seen using her talents on her various films.

And now the actress’ teacher Dr Ashley William Joseph revealed that Deepika has a phenomenal voice and the youngster had been a part of the school choir, so it wouldn’t be a stretch to imagine the star will one day return to her other love.

Dr Joseph then shared her hopes for the star to release an album, so will the actress take the step?

Deepika’s school teacher chose to remember one of her favourite students from her past.

“Deepika or Deepu, as I call here,” she began, “was my student for over seven years in Bangalore.

“She was not only a good sportsperson but brilliant on stage too, be it dancing, singing or acting.

“She was also part of the Sophia Brass Ensemble and Choir which was the best in the country.

“I can still remember her beautiful Soprano Voice singing in the Choir.

“I do hope one day I would get to work on her voice again and she brings out her own album.” 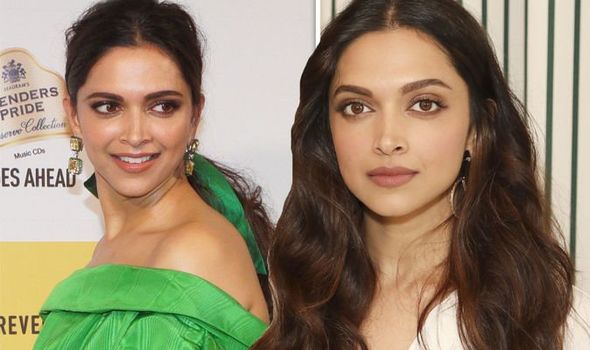 “For those who don’t know,” the teacher continued. “Deepu has a lovely elegant voice and I do wish to see her using that singing voice again.

“As for musical productions, the last one Deepu did with me with Directing was ‘Fiddler on the Roof’.

“One of the most famous Broadway productions that was a big hit in Bangalore.”

“Coming from a famous family, Deepika was humble and simple which was such a beautiful trait in her,” she added.

The educator went on and on about how as a student Deepika was extremely diligent and hardworking.

Deepika will also be seen in new movie Chhapaak, a film based on Laxmi Agarwal.

She is due to appear in Kabir Khan’s ’83 as the character Romi Dev after recently finishing filming in London.

Will Deepika end up turning to music instead of acting? Time will tell.