The Queen of Country has savoured a career like no other and is one of the most recognisable singers of a generation. Parton’s near-six-decades in the music industry have been recognised with 110 charted singles, 10 Grammy Awards and 50 nominations, including the Lifetime Achievement Award. Her new album A Holly Dolly Christmas, which features Michael Bublé, Miley Cyrus and Jimmy Fallon, holds hidden heartbreak from her childhood.

The 9 to 5 crooner recently revealed that her song You Are My Christmas is both a celebration of her brother Randy being born but also recalled their difficulties of growing-up.

Parton, who was the fourth eldest of 12 children, explained that she was forced to take responsibility for her mother Avie Lee Caroline’s sizable brood in Sevierville, Tennessee.

The 74-year-old said: “We had a lot of mouths to feed, so my sister and I had to learn to cook early.

“Momma was always having a baby, so when momma was out with the baby, my sister and I had to do the cooking, you know in those early days, so we knew how to do it. 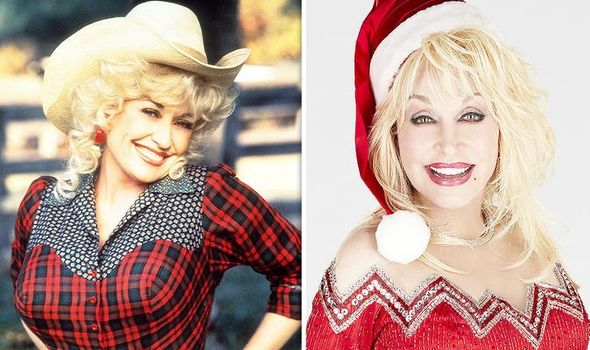 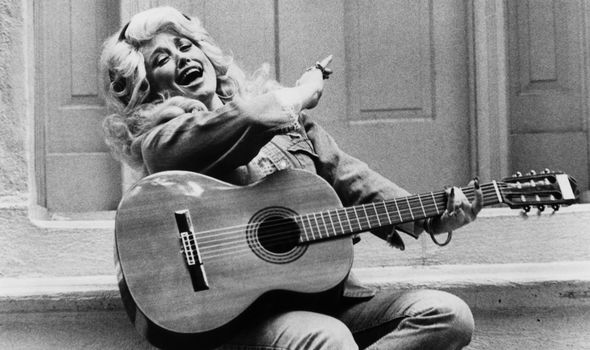 “That was just the rule of the house, every time momma had a baby we all had to take care of it.”

Parton quipped “she kept having kids” to ensure she always “had someone to babysit” the children but explained that the situation was “just a natural way of life”.

She continued: “But we did it you know… we were always excited when we heard momma was having a new baby, which was all the time.

“I’d always make the joke that momma had one on her – on her hip or in her – all the time. 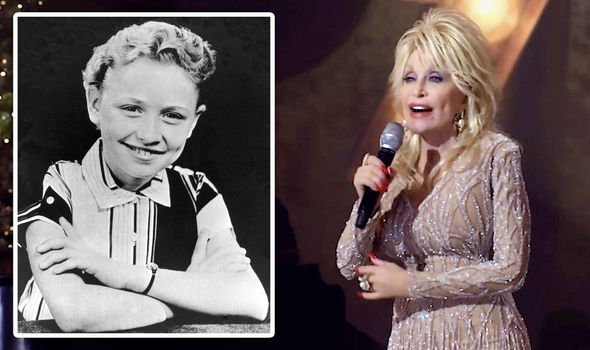 “But we loved them all, and mommy and daddy loved us all, so that was just the way it was, there are hardy hillbillies here in the mountain.”

But with six sons and six daughters, there was an enormous financial burden on the family that Parton revealed often left them disappointed at Christmas.

She penned that heartbreak into You Are My Christmas, which recounted their tales of “growing up in the mountains” and the one gift she longed for but never received.

Parton said: “We used to always want one of those walking-talking dolls that we used to see in the catalogues that used to come to our house. 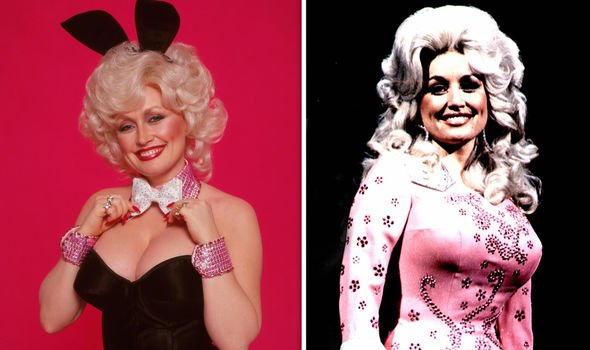 “‘The Wish Book’, daddy called it, [because] we were wishing for it but we weren’t going to get it.

“But anyway, we used to see these walking-talking dolls that you put water in a bottle and it would pee and it would have real tears and all of that.”

Parton “never could have that” toy and at times felt envious of her “cousins living in the city”, who were fortunate enough to have one.

Her longing for the doll led their mother to make a cheeky joke about the situation, which was revealed in the podcast Table Manners with Jessie Ware earlier this month.

Parton recalled: “So my brother Randy was born around Christmas, so momma said ‘Come over here, you’ve got to see your own walking-talking doll’.

“‘He really pees and cries real tears and all that’, so he was our Christmas baby, so I wrote a song in this album called You Are My Christmas.”

Randy, who was the family’s eighth child and muse for his sister’s song, sang alongside her on the track and his daughter Heidi performed the harmonies.

She added: “It’s really, really special to me that particular song with him.” 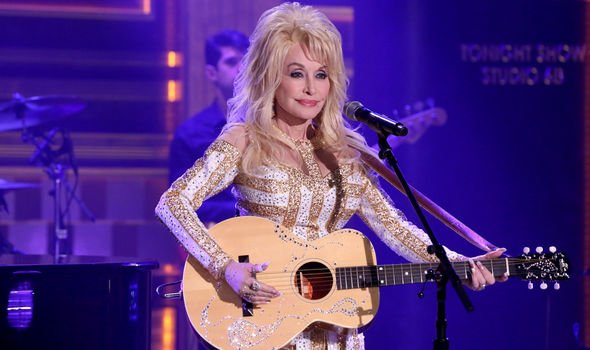 Parton started recording A Holly Dolly Christmas in July and to ensure they were all “in the Christmas Spirit” she decked the studios with festive decorations.

She was sad over being unable to “cosy up with” Canadian singer Bublé during their recordings due to coronavirus social distancing guidelines but hoped to get closer to him next year.

Parton added: “Well I love Christmas, doesn’t everybody? It’s probably my favourite time of the year, I enjoy all of it.

“Christmas is just so much about the trees, the glitter, the glamour, the presents, the streets being all decorated and getting a chance to party and to sing and to eat too much and not feel too bad about it until the first [day] of the [new] year.”

Dolly Parton appeared on the podcast Table Manners with Jessie Ware, which was released on December 2 and is available to listen to here.