The King of Rock and Roll would have been 85-years-old today. And a host of celebrations are taking place at his home of Graceland in Memphis, Tennessee this week. However, Elvis’ only child, Lisa Marie Presley will not be able to take her two kids, The King’s grandchildren, to the birthday celebrations.

According to The Blast, Lisa Marie – who was married to Michael Jackson and Nicolas Cage – is in a custody battle with her fourth husband Michael Lockwood.

The 51-year-old has been separated from the musician since 2016 and the couple had 11-year-old twins Harper and Finley together.

However, a Los Angeles judge has turned down her request seeing as it wasn’t considered an “emergency” for the twins to travel. 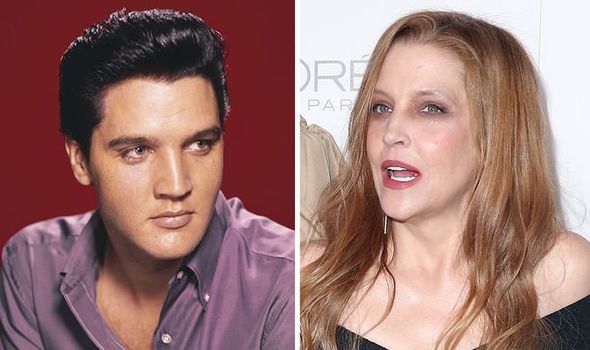 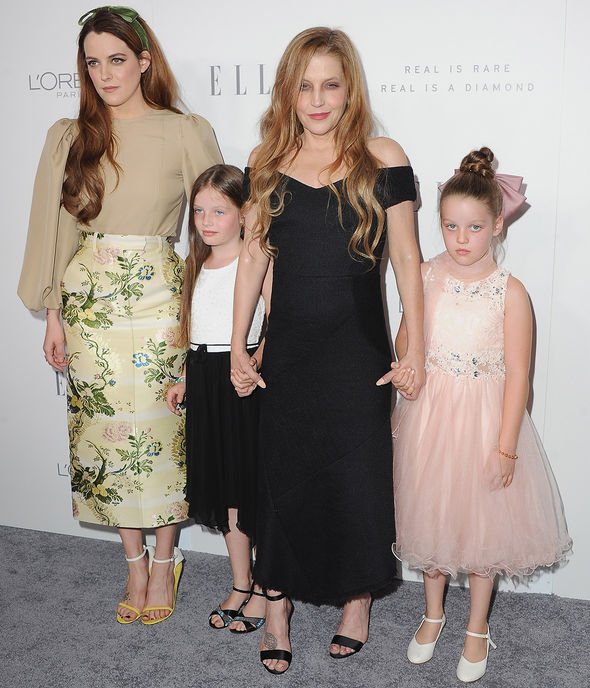 Allegedly, Lisa Marie has found the decision “very upsetting” seeing as she feels her twins should be able to attend their grandfather’s birthday party. 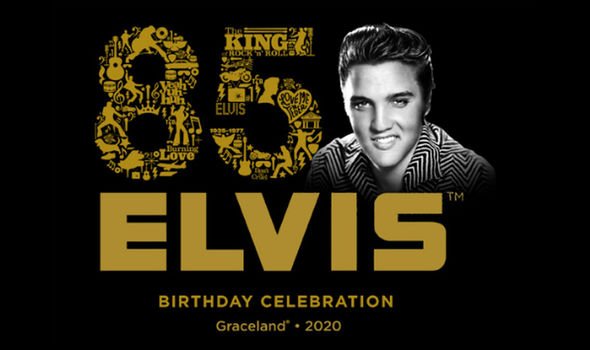 Two years ago on the 40th anniversary of Elvis’ untimely death, Priscilla recounted founding out the devastating news.

Speaking with the Today Show, the now 74-year-old said: “It was shocking, it was like everyone else not believing it.

“The phone call I got from Joe Esposito [Elvis’ manager], it was like ‘Are you kidding me?’

“Because we would kid around all the time y’know.”

She continued: “And [Elvis] was in the hospital lots of times and he always made it through.

“The streets were so lined up with people, lined up all the way to the cemetery.

“I just remember looking and seeing people grieving and being in my own world still shocked.”

Meanwhile, Elvis’ body was kept downstairs in the Graceland house for the family.

Priscilla added: “We had his casket, here in the back. Between the living room and the dining room.

“Lisa [Marie Presley, Elvis and Priscilla’s daughter] and I would go at night at like 2 o’clock in the morning.

“And I had a bracelet that I gave her, that she put on him…and we put it on his wrist.