Elvis Presley: How King dealt with a bat and bees hiding in Graceland’s mysterious attic

Elvis Presley fans know that Graceland’s upstairs is off-limits to the public, but it is well-known what’s up there from his bedroom and office to the bathroom he died in. However, not much is known about the Memphis mansion’s mysterious attic. In a new video interview, Elvis’ cousin Billy Smith was asked if the top floor of the house was, in fact, haunted.

Speaking on his son Danny’s Memphis Mafia Kid YouTube channel in the video below, Billy started off by joking about ghosts haunting Graceland’s attic.

But when he finished kidding he did admit: “I did stumble down the stairs one time. I’d gone up there and I heard [this] racket and wondered what it was.

“It was a bat. I didn’t know if it was a vampire bat or what it was.

“I couldn’t see it at the time so I ushered on down the stairs rather quickly and I kind of tripped.” 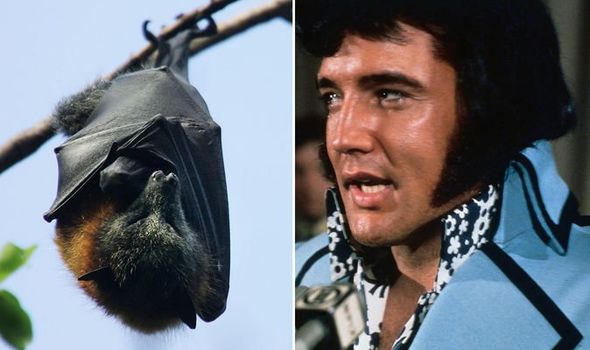 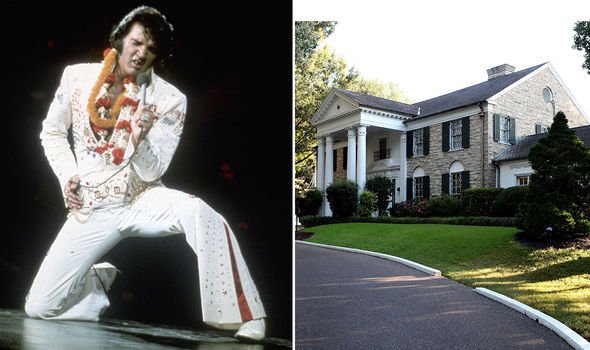 Not sure what to do, Billy went and fetched Elvis Presley himself to deal with the bat problem in the attic.

The 78-year-old remembered: “So he went upstairs and believe it or not we caught that bat.

“He come down and he had it spread out by its wings and was showing everybody.

“Yeah he whacked it pretty good with his flashlight, that’s how he got it.” 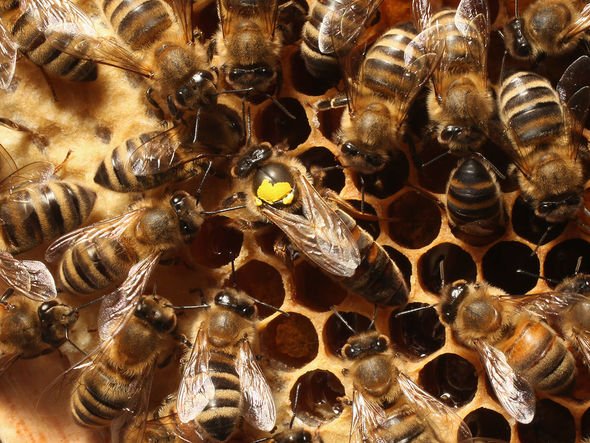 Billy added: “It didn’t kill it though, I think it just stunned it pretty good, knocked it silly.”

Another time, Elvis’ cousin remembered how they once heard buzzing up in the attic.

He said: “There was a whole swarm of bees that made their hive there.

“They had to call out a bee catcher man and he come out and he got them.”

Earlier this month, Express.co.uk took part in a virtual live tour of Graceland and asked what’s in the mysterious attic today.

Archivist Angie Marchese replied: ““All of the attic items have been moved to the archives.”

And as for what Elvis had chosen to keep there during his lifetime, she shared that little-known information too.

Angie said: “All of Gladys belongings, his army stuff was up there. Some of Lisa’s baby clothes, old furnishings and drapes.”

So, by the sounds of it, Graceland’s attic was used to store items that Elvis and his family were no longer using but felt they couldn’t throw away.

Sadly The King’s mother Gladys died in 1958 aged only 46-year-old, just as The King was setting off for his brief stint in the army.

After two years serving over in Germany, Elvis returned home to Graceland as Sergeant Presley. Following years kept in the attic and then the archives, his uniform is now on permanent display just across from the mansion at the entertainment and exhibit complex called Elvis Presley’s Memphis.