Elvis: Songwriter who gave Elvis In The Ghetto wished The King had sung it differently

Davis didnt just write In The Ghetto for Elvis, he also composed Don’t Cry Daddy and A Little Less Conversation. But The King’s girlfriend Linda Thompson wrote in her autobiography that In The Ghetto was originally meant for a very different star. She revealed: “Elvis said when his friend Sammy Davis Jr was given this song by a writer he turned it down. Sammy said, ‘In all authenticity, I can’t do this song because I never lived this way, but I will tell you who did, Elvis Presley.’'”

The song famously depicts life on the poorest side of the tracks, reflecting Elvis’ own early childhood in extreme poverty in Tupelo Mississippi.

Linda added: “Davis gave the song to Elvis. Elvis sang it with such authenticity and feeling because he had first-hand experience living in the ghetto.”

Record producer Jimmy Bowen corroborated the story, describing how Davis had originally played the song to Sammy Davis Jr on his guitar in a recording studio, watched by American activist Jesse Jackson. 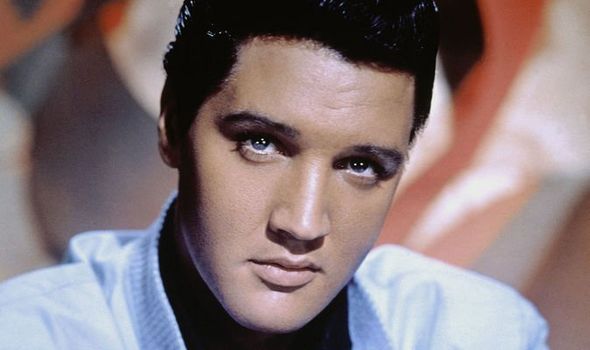 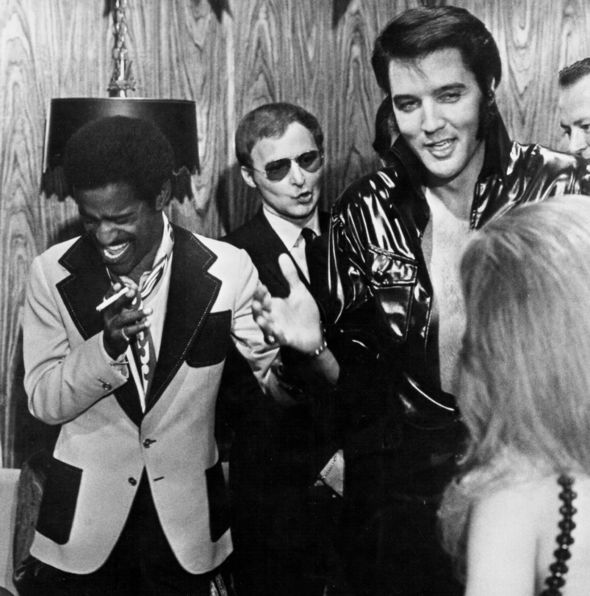 In a fascinating filmed interview, Davis described how he got the inspiration for the song and his mixed reaction the first time he heard it sung by Elvis on the radio.

Davis said: “I grew up with a little kid whose daddy worked with my daddy, and he was a black kid. We were good buddies, 5 or 6 years old. I remember him being one of my best buddies.

“But he lived in a part of town, and I couldn’t figure out why they had to live where they lived, and we got to live where we lived. We didn’t have a lot of money, but we didn’t have broken bottles every six inches. It was a dirt street ghetto where he lived.” 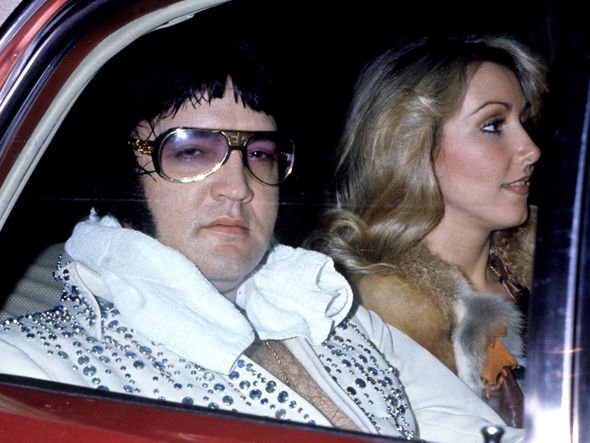 The song was originally called The Vicious Circle, but when Davis’s guitarist friend Freddy Weller played him a few chords he was struck with inspiration and the song poured out of him with the new “in the ghetto” hook.

After the song was passed over by Sammy Davis Jr, Davis how it ended up with Elvis.

He had already written the song Memories for The King’s US TV comeback special which aired on December 3, 1968.

The same year, Elvis also recorded his track A Little Less Conversation, although that would famously only achieve posthumous worldwide success with the 2002 Junkie XL remix.

In 1969, Davis said the star’s team called him up and asked if he had any more material.

The first song on the batch of demos he sent over was In The Ghetto. Incredibly, Don’t Cry Dady was also on there.

In The Ghetto gave Elvis his first top ten US single for four years, peaking at number 3, and number 2 in the UK. But the first time he heard it, Davis was unhappy with the main refrain.

Davis said: “I heard it on the radio, driving down the street. I remember going, “I wish he hadn’t said ‘Ghet-to.’ I wish he had just said ‘In the Ghetto.’

“That’s a typical, songwriter, you know. But that lasted about maybe five seconds, and then I realised that I had a huge hit. I knew it was going to be a really, really big hit.” 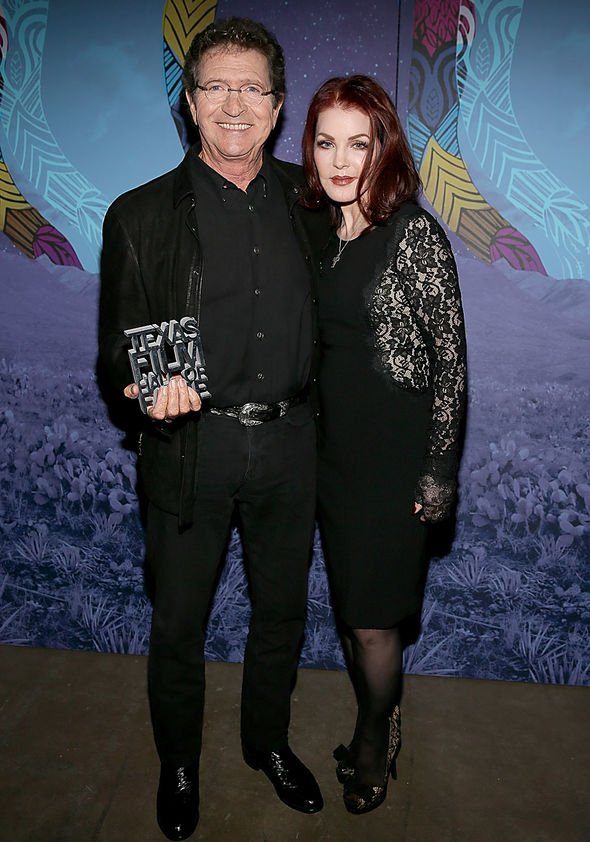 In the same interview, Davis described how the song gave him the biggest royalties cheque he had ever seen. and that all the cheques came from Graceland with Elvis’ own image on them. He went straight out and bought a bright red Mercedes sports car and his first-ever colour television.

The song would go on to be recorded by a host of stars from Dolly Parton to  Marilyn Manson – and Sammy Davis Jr quickly changed his mind, releasing his own version in 1970.

Davis went on to establish himself as a country music singer in his own right, host his own TV specials and star in a couple of Hollywood movies including The Sting 2 and North Dallas Forty with Nick Nolte.

After two short marriages, he wed nurse Lise Gerard and they were together until his death, aged 78, on September 29, 2020.