Susie Vanner made her name as a Bond girl in the 1977 James Bond film The Spy Who Loved Me.

The actress quickly became known as Log Cabin Girl after a particularly saucy scene with her beloved co-star Roger Moore.

Fans will remember the pair wrapped up underneath some fur blankets in front of a roaring fire in the biting cold winter as they shared an evening in a toasty cabin in the mountains.

The moment was brief, but forever etched in Bond fans’ memories, and now Susie has returned to her music career as she releases her debut album next year. In the meantime she releases a cover of Lou Rees’s Walk on the Wild Side, and the star is just as mesmerising as ever.

Before Susie turned to acting, her first love was singing, but the star decided to put all her efforts into acting as her Hollywood career began to take off.

The star had roles in Minder, Tales of the Unexpected, Play for Today, Kiss the Girls and Make Them Cry, among others.

Susie then decided to make her focus on parenting when her son, Ryan was born, and a wife to her property developer husband Warren Todd.

Following the return to her creative passions, the singer’s is ready for a new burst of success and when her album is released in Spring 2020 it will burst into the music scene.

This all came about when Susie met Sting producer Kipper Eldridge as they were seated together at a charity dinner. Susie’s husband then placed a bid in the auction for a production session with Eldridge and won.

“This was over three years ago now, Susie recalled. “I didn’t call him, I didn’t do anything about it, I was just living my life as usual, wrapped around my husband and my son. We had built this amazing life.” 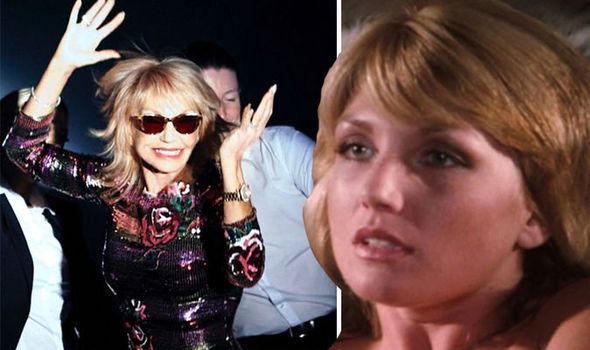 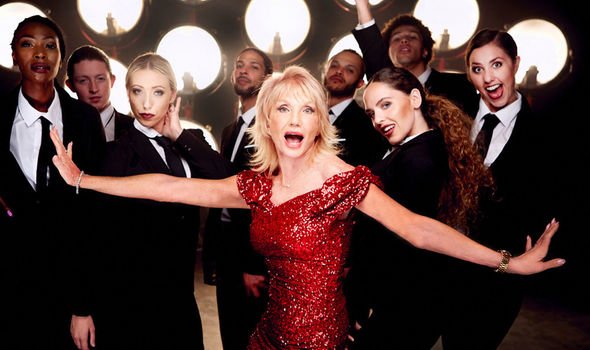 Susie’s husband Todd then told the singer and actress he had met someone else, prompting the star to put all her pain and energy into her new album.

“My husband said he had met someone else,” Susie explained.

“We had been together 32 years and then it was all over.

“The lyrics of Cry Me A River were relevant because I was in pain.

“I was crying a river over what had happened. So that was my first song,” she added. 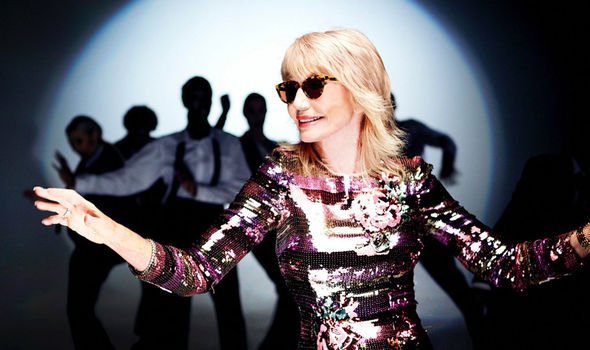 Susie has had quite the journey- she was diagnosed with breast cancer 11 years ago.

After a biopsy the actress’ doctors found she had grade three stage two breast cancer, and operated to remove as much of the affected tissue as possible.

“They wanted me to have the chemo, the drugs, the radiation, the Herceptin,” Susie went on. “But I started reading all these books and I thought that the chemotherapy would be a disaster because it kills everything in your body.

“I read all about alternative therapies and asked everyone I knew.  I found a guy in Dusseldorf an amazing doctor who does alternative treatments. It was December, there was snow all around, the doctors there sent my tumour to a Greek laboratory to test what natural ingredients would kill the cancer cells.

“I found other success stories from this amazing doctor and I decided no chemotherapy. He changed my diet completely.  No sugar, no alcohol, no meat, lots of vegetables, and intravenous vitamin C, with the occasional steamed wild fish,” the star added. And miraculously, her success story has given the singer a new lease of life.

Susie’s new music video shows the star more full of life than ever. Will she be spurred on to make another album?