Freddie Mercury heartbreaking revelations: He only did THIS at home where he felt safe

Freestone says: “The moments that always stood out for me were when he was at home laughing.

“I know this sounds quite ordinary, but whenever you see Freddie smiling or laughing during an interview, he always uses his top lip to cover his teeth, or else he brings up his hand to cover his mouth.

The reason for this was that he hated his teeth and always tried to cover them up.

“When he was at home he wasn’t self-conscious surrounded by friends, and he would just throw his head back and laugh out loud with his mouth wide open.

FREDDIE MERCURY; THE ONE QUESTION HE HATED TO BE ASKED 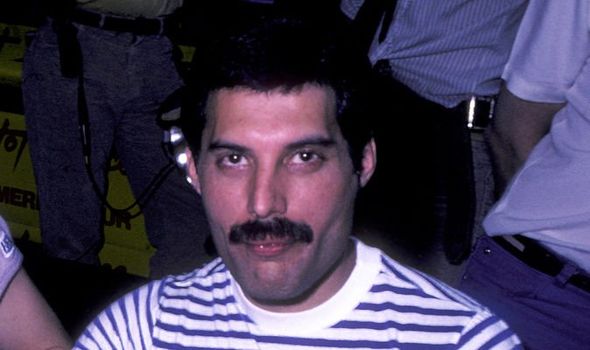 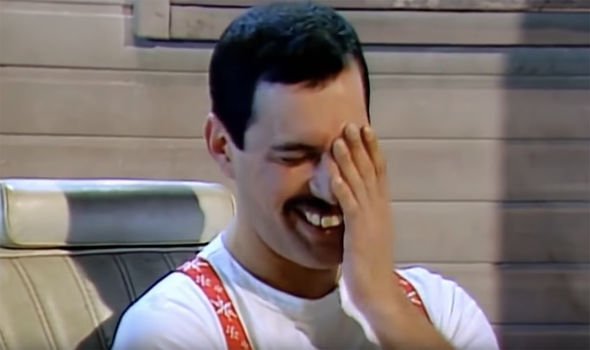 “Those were the times when the warm, funny and relaxed man was able to appear, without having to be wary of strangers seeing him without the Freddie Mercury – the Rock Star persona.”

Contrary to popular belief, Freddie’s home was never a major party palace. It really was simply his sanctuary.

Freestone says: “Freddie’s Garden Lodge generally had a quiet atmosphere. It was his home, so while he had quite a few wonderful parties for anything up to 200 people, it was a place he felt secure in and a place where he didn’t have to guard anything he said or did.

“He could get up in the morning and put on a mismatching tracksuit, he could be silent if he wanted to, or come downstairs from his bedroom, full of life.

“Freddie loved laughing, so was almost always with people who could make him laugh.” 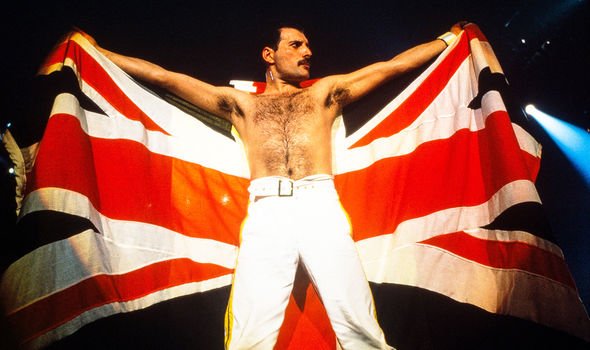 Freestone, like all thos lucky enough to be in Freddie’s mansion, confirms just how beautiful the decorations and furnishings were.

“While Freddie was alive, it was the warmest, most welcoming home that I could wish for.

“It was decorated most beautifully, it was filled with great furniture and as Freddie said, it wasn’t a museum; it was a house to be lived in and enjoyed.”

Freddie left the house in his will to ex-girlfriend Mary Austin, the “love of my life”, who kept much of the interior exactly how Freddie had created it.