Halsey Clarifies Controversial Tweet After Poking Back at Music Critic 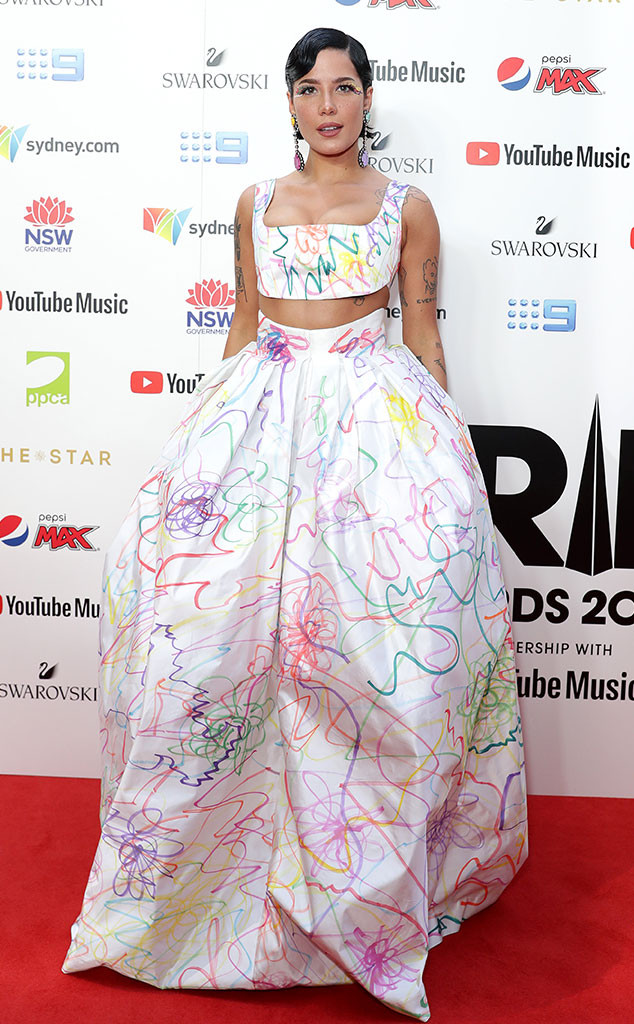 Halsey is clarifying a controversial comment she made on social media.

Earlier this week, Pitchfork shared their review of the singer’s new album. “Too much of this album sounds like the amorphous pop that you might associate with a miserable Lyft ride,” the tweet shared.

Ultimately, Halsey saw the review and chose to respond. “Can the basement that they run p*tchfork out of just collapse already,” she posted (then deleted) online.

While it may sound like a standard clap back, one follower couldn’t help but point out that the Pitchfork offices are at the One World Trade Center building in New York City.

“Losing my mind thinking about the person on Halsey’s team who had to tell her she just called for the collapse of One World Trade,” NBC News reporter Ben Kesslen pointed out online. Ultimately, Halsey realized she made a mistake and quickly deleted the post.

“ABSOLUTELY deleted it upon realizing this. Was just trying to make a joke! Intended zero harm,” the “Without Me” singer shared on the social media platform. “Just figured I could poke at them back with the same aloof passive aggression they poke at artists with! Clearly a misunderstanding.” 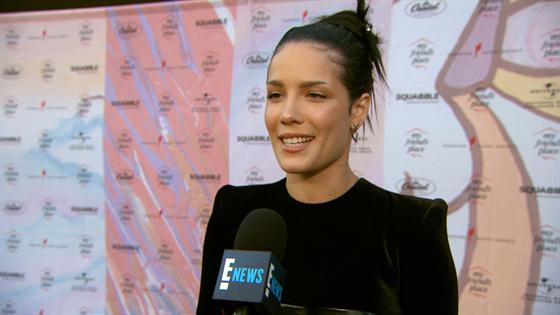 Social media posts aside, Halsey has big plans for the year ahead.

Earlier this month, the pop superstar announced she will be heading out on the North American leg of her Manic World Tour this summer. CHVRHES and Omar Apollo will serve as special guests.

And although many believe Halsey was snubbed out of nominations for the 2020 Grammys, the singer is still feeling grateful for the music she has been able to create.

“My fans, please do not waste your anger or frustration,” she shared shortly after the nominations were announced. “I see a lot of you are upset. Of course I’m sad too. None of it matters. Literally none of it. You’re here. I’m here. Plus everything is gonna stay exactly the same and without me is still a super tight, record breaking song.”