Harry Styles fans are in overdrive of late with the confirmed of his new album’s release date and, yesterday, his 2020 world tour. If that wasn’t enough, the popstar has also revealed when he will be unveiling brand new music from the upcoming album, Fine Line. Fans don’t have long to wait before they get to hear more after the release of the lead single, Lights Up.

This Saturday, Styles will be hosting Saturday Night Live for the first time, pulling double duty on the US programme as he also performs new music.

The show will feature the TV debut of Lights Up as well as more as yet unconfirmed music from the album.

In a preview for Saturday’s episode of SNL, Styles meets Styles meets cast member Kenan Thompson in a deserted studio.

“I’m very, very excited to be back at SNL,” the singer announces. “I’m gonna meet some characters, I’m gonna sing, I’m pretty much down for anything.” 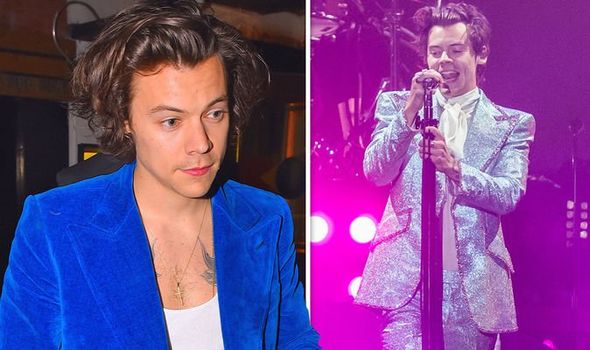 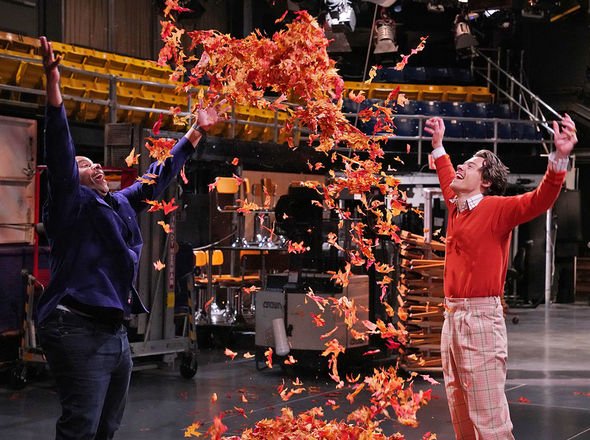 “Anything?” Kenan queries, to which Styles replies: “Anything! What do you have in mind?

“Would you like to enjoy the magic of Fall with me?” the comedian asks, setting up a typically bizarre bit.

The pair then frolic (slow-mo) in a heap of leaves, winding up lying in a pile on the floor, before a janitor with a leaf blower comes along to kick them out of the studio, threatening to call security if they don’t leave.

Styles’ last appearance on SNL was back in 2017, when he performed his debut solo single, Sign of the Times. 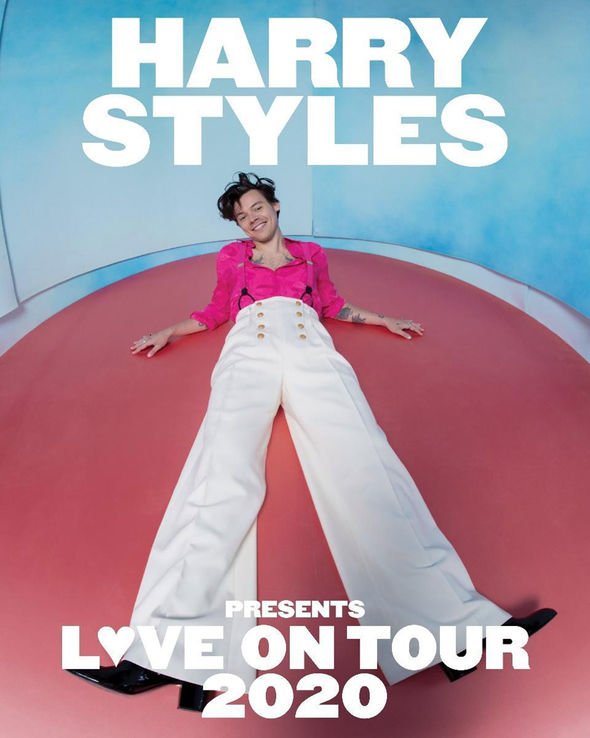 It seems he’s graduated from musical and skit guest star to hosting duties with the advent of his second album though.

Yesterday, Styles sent his legions of fans into a frenzy with the announcement of Love On Tour, which will take the world by storm in 2020.

The extensive run of concerts will kick off in Birmingham on April 15, followed by six more UK dates.

The former One Direction star is then scheduled to head to Europe for a lengthy run there before jetting of to North America.

At the end of September, he is then set to play a series of gigs in Mexico.

Tickets go on general sale next week, November 22, with presale opening in a matter of days.

For American Express Card Members, US and Canada dates as well as select European dates can be bought in select markets beginning Monday at 10am local time until Thursday at 10pm local time.

For the UK and Ireland tour dates, fans who pre-order Styles’ upcoming album Fine Line in any format in the official Harry Styles UK online store by 5pm GMT on November 17 will get priority access to tickets.

Having dropped Lights Up last month, with the first single peaking at number three in the charts, Styles’ new album, Fine Line, will be released on December 13.

It’s available to pre-order now on CD, vinyl and as a special edition which includes a 32-page book containing exclusive behind-the-scenes photos from the recording process.

The 12-track album is Styles’ second as a solo artist, One Direction having begun their hiatus back in 2016.

It follows his chart-topping self-titled debut, which came out in 2017.