Jerry Garcia stayed extremely busy in the fall of 1993. The Grateful Dead spent much of September playing multi-night stands at Boston Garden, New York’s Madison Square Garden, and the Spectrum in Philadelphia, and a little over a month later the guitarist was back in some of the same rooms with his eponymous side band. A gem from that lengthy arena trek, which turned out to be the Jerry Garcia Band’s final East Coast tour, is unearthed in the new live set GarciaLive Volume 11, November 11th, 1993, Providence Civic Center, which will be released July 12th via Round Records.

Capturing an entire two-set show at the Rhode Island venue, the latest installment in the archival series mixes staples from Garcia’s solo catalog with a handful of interesting covers. A wide-open, 13-minute take on Bob Dylan’s “Simple Twist of Fate” premieres today at Rolling Stone Country.

In Garcia’s hands, Dylan’s dusty folk tune, originally found on 1975’s Blood on the Tracks, gets reimagined as a patient, celestial ballad. In between verses, Garcia delivers colorfully melodic guitar runs, accented by twinkling keyboard fills from steadfast collaborator Melvin Seals. Around the seven-minute mark the bandleader cedes the spotlight to bassist John Kahn, who rumbles through an extended improvisational solo more typically found in a jazz club than an arena rock show. 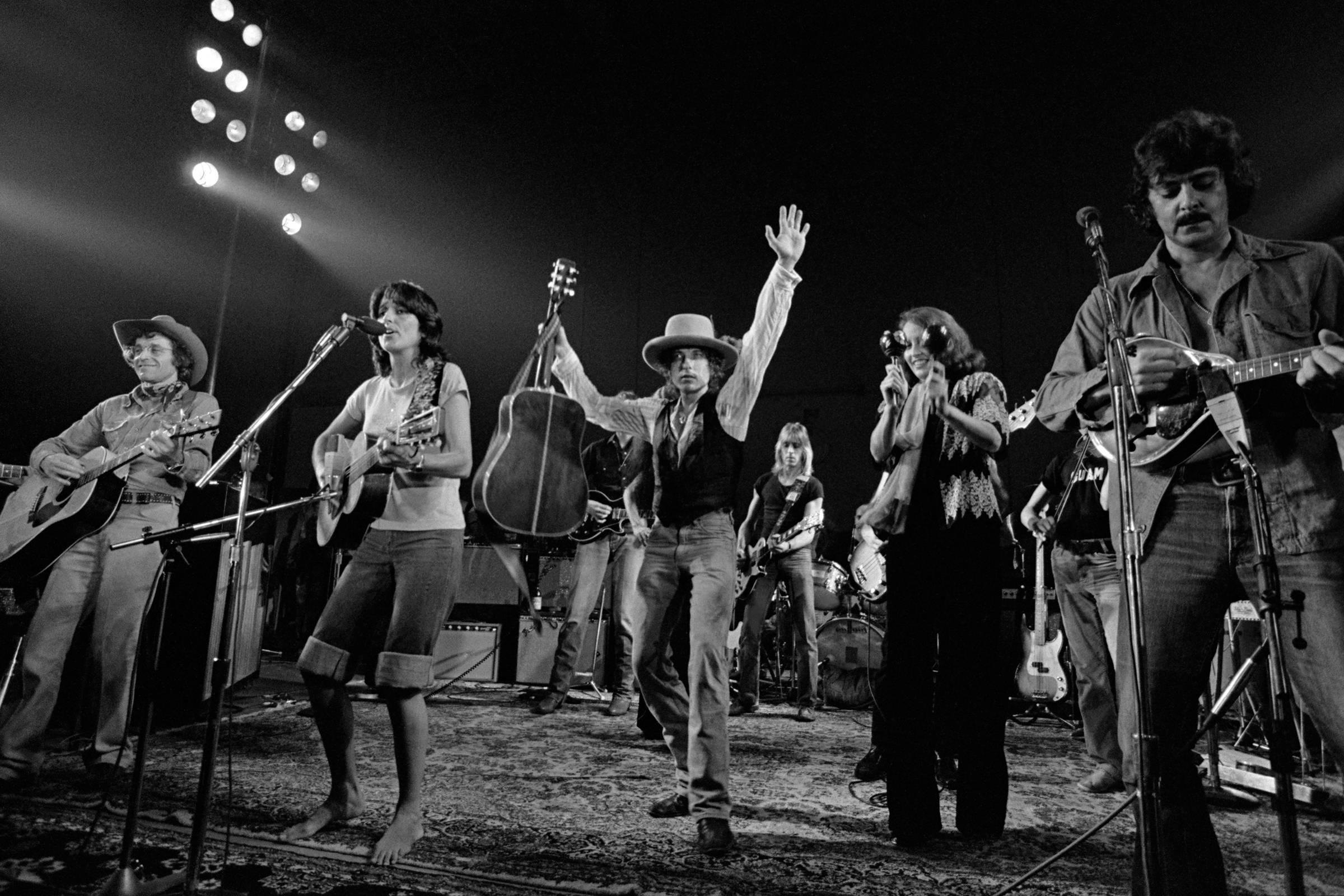 Garcia, who died in 1995 at the age of 53, put “Simple Twist of Fate” in his live repertoire by 1976. He also recorded a version of the song, a tale of ill-timed romance, that was included in the expanded reissue of the studio album Run for the Roses, released as part of the All Good Things: Jerry Garcia Studio Sessions box set.

“Jerry always embodied the underlying story of the song with considerable emotion, and in this era the song also provided an opportunity for John Kahn to solo — on this version he plays with the rhythm, tempo and phrasing in his typically idiosyncratic way before Garcia’s guitar pulls the song together again for the home stretch,” Garcia biographer Blair Jackson writes in the liner notes of GarciaLive Volume 11.

Elsewhere, in the guitarist’s last Providence performance, Garcia and his band work through takes of Van Morrison’s “He Ain’t Give You None,” the Beatles’ “Dear Prudence” and Norton Buffalo’s “Ain’t No Bread in the Breadbox.” All releases in the GarciaLive series focus on Garcia’s stage output outside the Dead, including the various incarnations of the Jerry Garcia Band, the short-lived group Legion of Mary, and his partnership with keyboardist Merl Saunders.