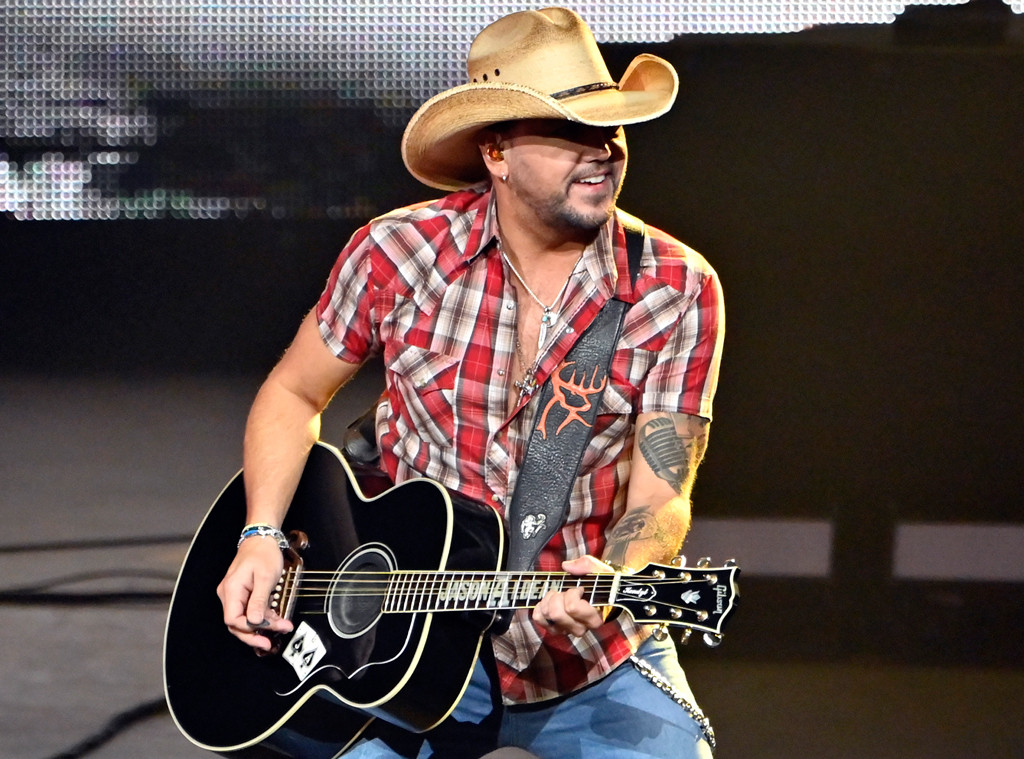 Jason Aldean returned to Las Vegas on Friday for his first headlining concert in the city since he took the stage at the 2017 Route 91 Harvest Festival, where 59 people were killed in what marked the largest mass shooting in U.S. history.

The country singer was performing at the annual country music event on Oct. 1, 2017 when a gunman opened fire from his 32nd-floor suite at the Mandalay Bay hotel into the crowd of 22,000 festivalgoers. In addition to killing 59 people, one of whom died earlier this year from her injuries, he wounded over 800 before turning one of his weapons on himself. Aldean was unhurt. No Route 91 Harvest festival has taken place since the massacre.

Aldean began his Ride All Night Vegas three-show residency at the Park MGM hotel on Friday.

“Tonight’s a really special night for us. We got a lot of people in the crowd who are family to us, so welcome everyone from Route 91. We’re glad to see you guys out,” he told the crowd, as seen in a fan-made YouTube video. “It’s good to be back here in Las Vegas. This is our first show back. Make no mistake about it tonight, we came back to blow it out for you guys tonight, alright?”

“Let’s finish what we started, what y’all think?” he added, before

“Jason Aldean put on a great, high-energy performance in Las Vegas,” an eyewitness told E! News. “He addressed the shooting, but overall he kept things positive and light hearted. It was obvious he wanted his fans to have a fun time.”

While performing his song “Any Ol’ Barstool,” a man in a wheelchair wearing a Route 91 shirt and holding an American flag was lifted high above the audience by fellow concertgoers.

“The whole audience cheered for him,” the eyewitness said.

Aldean pointed at the fan, saying, “My man,” according to Rolling Stone.

The eyewitness also said that prior to the show, the country star met with several of the Route 91 shooting victims.

Aldean has performed in Las Vegas since the shooting, but never a full show; he performed sets at the 2018 and 2019 ACM Awards and at the 2018 iHeartRadio Music Festival. 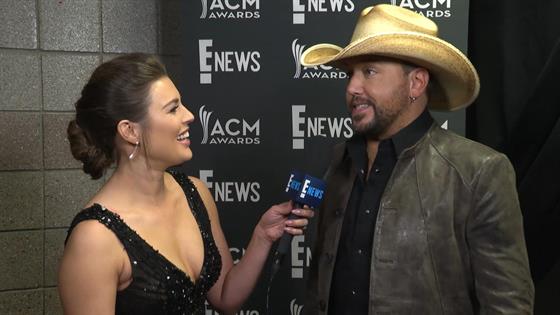