Johnny Cash and June Carter were a match made in heaven, and spent many years working and living together. Their relationship has been brought to the big screen in the movie Walk the Line, showing things weren’t always rosy. But how did Johnny propose to June, when their romance was in its beginnings?

They started touring together with Johnny as a solo artist while June was part of The Carter Family in the early 1960s, and became very close.

Speaking of their first meeting at the Grand Ole Opray, June wrote in the notes on Johnny’s 2000 box set, Love, God, Murder: “I can’t remember anything else we talked about, except his eyes.

“Those black eyes that shone like agates… He had a command of his performances that I had never before. 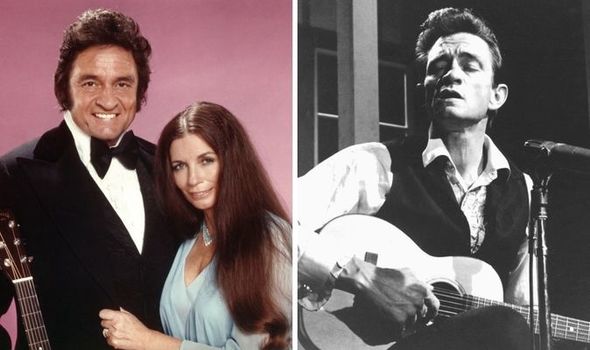 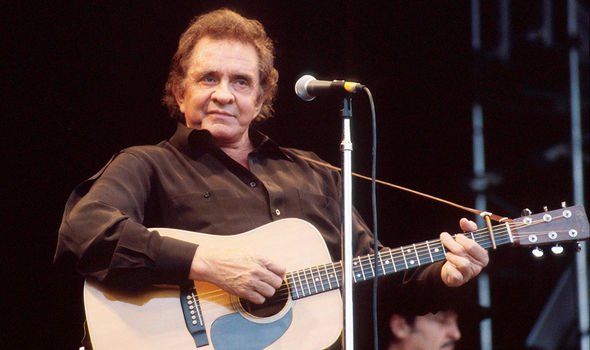 “Just a guitar and a bass and a gentle kind of presence that made not only me, but whole audiences become his followers.”

However, their romantic relationship was not to begin for some time, as they were both married to other people.

Johnny was with Vivian, who he married on August 7, 1954 after meeting three years before while he was in the Army.

They had four children together, but things began to turn sour in the early 1960s when Johnny’s fame and the family’s upheaval to California caused problems. 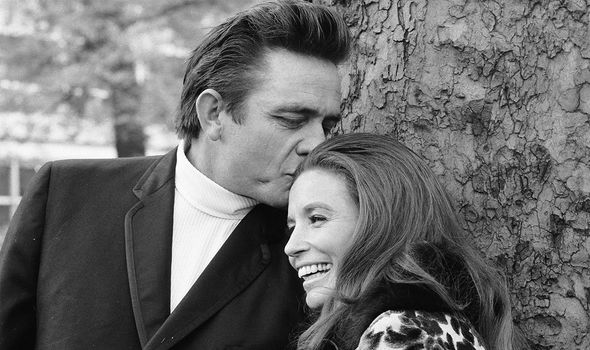 June was also in a relationship at the time of meeting Johnny, as she had married her second husband, Edwin “Rip” Nix, on November 11, 1957.

She and Rip divorced in 1966, the same time Johnny and his wife divorced, and the pair began their relationship, though they both spoke of the difficulties it caused them.

At one point, June described falling in love with Johnny as “painful” and together they wrote their hit Ring of Fire in 1963, speaking of the passion of their relationship.

But how did Johnny propose? 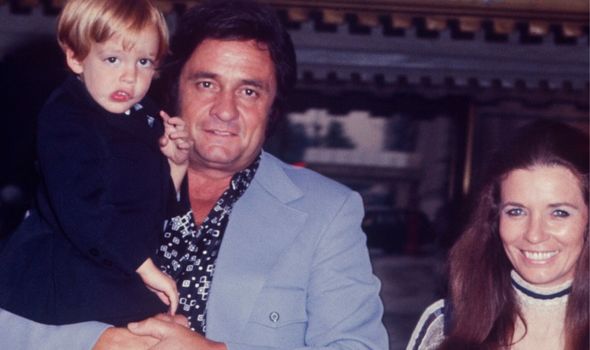 On February 22, 1968, which was 13 years after they met and two years after their marriages ended, Johnny proposed during a live performance in Ontario.

This was not the first time Johnny had proposed, as he had asked June to marry him a few times previously.

These attempts failed, and soon Johnny finally got her to agree to it when he proposed in front of an audience of 7,000 people.

The scene is depicted in the movie Walk the Line, after Johnny brings June on stage to sing with him, only to stop one of their songs part way through.

Johnny then refuses to finish the song until June gives him the answer he wants, and he even suggests he has asked her 40 times waiting for her acceptance.

She relents, and while it is not clear whether that is exactly how it went in real life, it is a beautiful moment in the film.