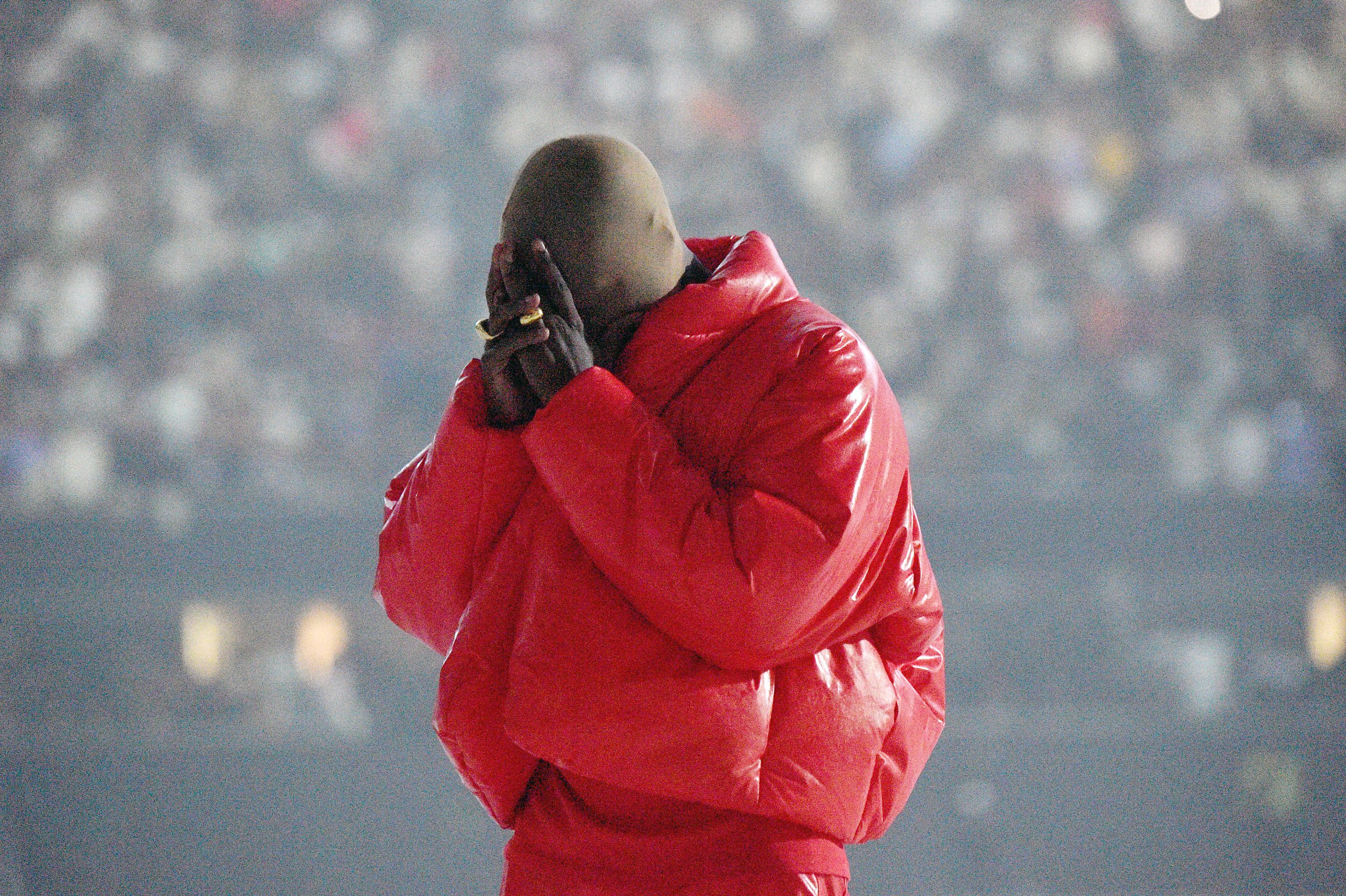 Kanye West has dropped another surprise for fans but, sadly, it’s not the Donda album which has been delayed yet again.

It was expected that the Grammy-winning rapper would release his 10th studio album last Friday after a string of agonising delays.

However, release day came and went and rumours began circulating that it would arrive on Monday.

Now in bittersweet news, Donda appears to have been given another release date on streaming platforms but fans will have to wait at least another week.

iTunes currently has Donda listed as a pre-release with the date set for August 13 aka this Friday. Interestingly, Apple Music has the release date pegged as August 15.

Reacting to the latest delay, one fan tweeted: ‘This gotta be the wildest Kanye rollout to date.’

Sharing their theory on how to force Kanye into dropping the album, another said: ‘Drake just needs to tweet a date or something and drop the cover on that date so Kanye can fold and gives us the album,’ in reference to the feud between the two rappers.

One fan was amused by the chaos and laughed: ‘Why is everyone acting surprised that Kanye isn’t accurate with his release dates lmao.’