Lewis Capaldi is a Scottish singer whose popularity has soared, with him now competing for four BRIT Awards. He has been Grammy nominated and was included in the BBC Sound of 2018 long list, meaning he has been one to watch for some time. But who is he and how did he become famous?

Lewis Capaldi was born on October 7, 1996, but began playing drams and guitar as young as two-years-old.

He started singing in pubs as young as nine, then by 17, he has committed to become a performer.

Ryan Walter, his current manager, discovered him through an iPhone recording which Capaldi recorded in his bedroom, the uploaded online to SoundCloud.

He released his debut EP called Bloom in October 2017, which he worked on with Malay, a Grammy-winning producer who had worked with Frank Ocean. 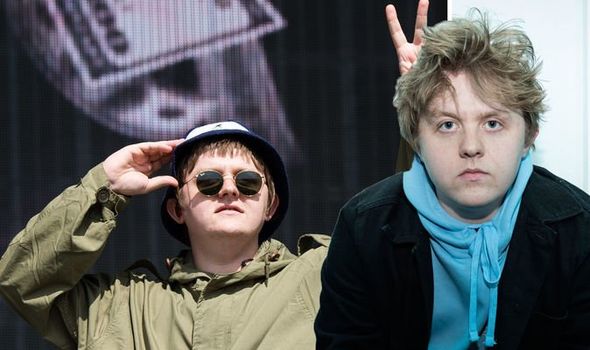 His first track, Bruises, was released to major fan acclaim, which quickly has 28million plays on Spotify, making him the fastest ever unsigned artists to reach 25million plays on the platform.

As a result, he was signed by Capitol Records, and in 2017 was named Vevo dscvr’s Artists to Watch 2018, as well as placed on the long list for BBC Music’s Sound of 2018.

Capaldi supported a number of acts on tour, including Rag’n’Bone Man in 2017, and Milky Chance in 2018, before joining Niall Horan and Sam Smith on their tours.

He then announced his own tour, playing 2,000-seaters, with many nights selling out before he began doing the festival circuit that summer. 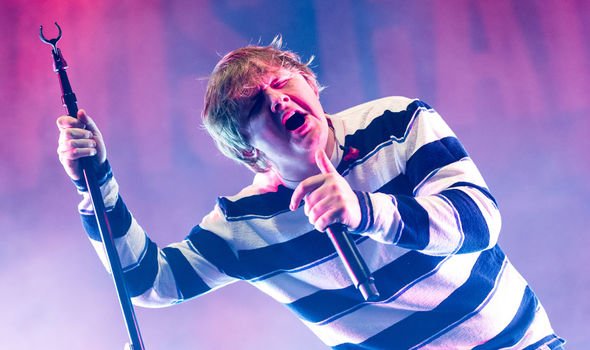 He was nominated for Brits Critics Choice Award 2019, before he won worldwide prominence when his 2019 single Someone You Loved charted in more than 29 countries across the world.

Someone You Loved spent seven weeks at Number One in the UK, and reached Number One on the Billboard Hot 100 by October.

He released his debut album, Divinely Uninspired to a Hellish Extent which became the best selling album in the UK in five years, and spent five weeks at Number One.

Capaldi announced his arena tour before the real of his album, which was a sellout before his work had even been released.

He will also be acting as the opening act for Niall Horan in his Nice to Meet Ya Tour, before he begins making headline shows in March 2020. 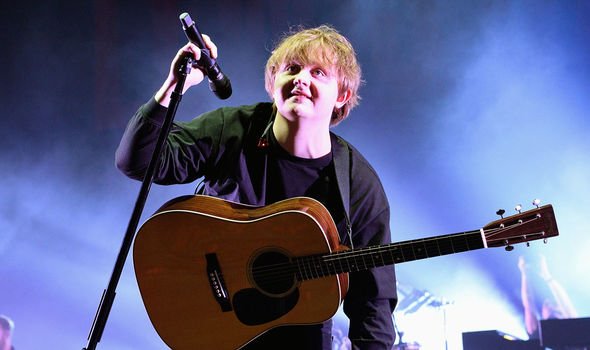 However, Capaldi has become slightly more famous since his ex-girlfriend Paige turned up on Love Island.

He said their split was “amicable” and have known each other “for years.” 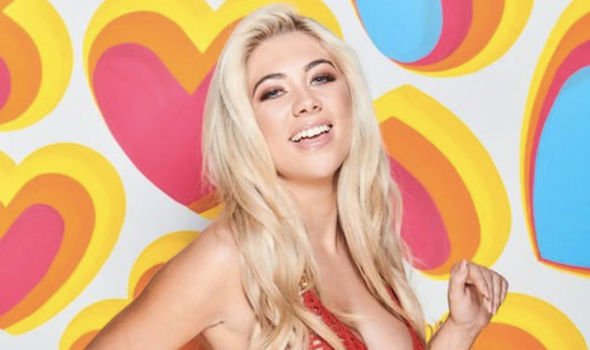 “It was fairly amicable, the split. She never told me she was going on the show.

“That would have been a nice heads up! But I mean fair play, good luck to her.”