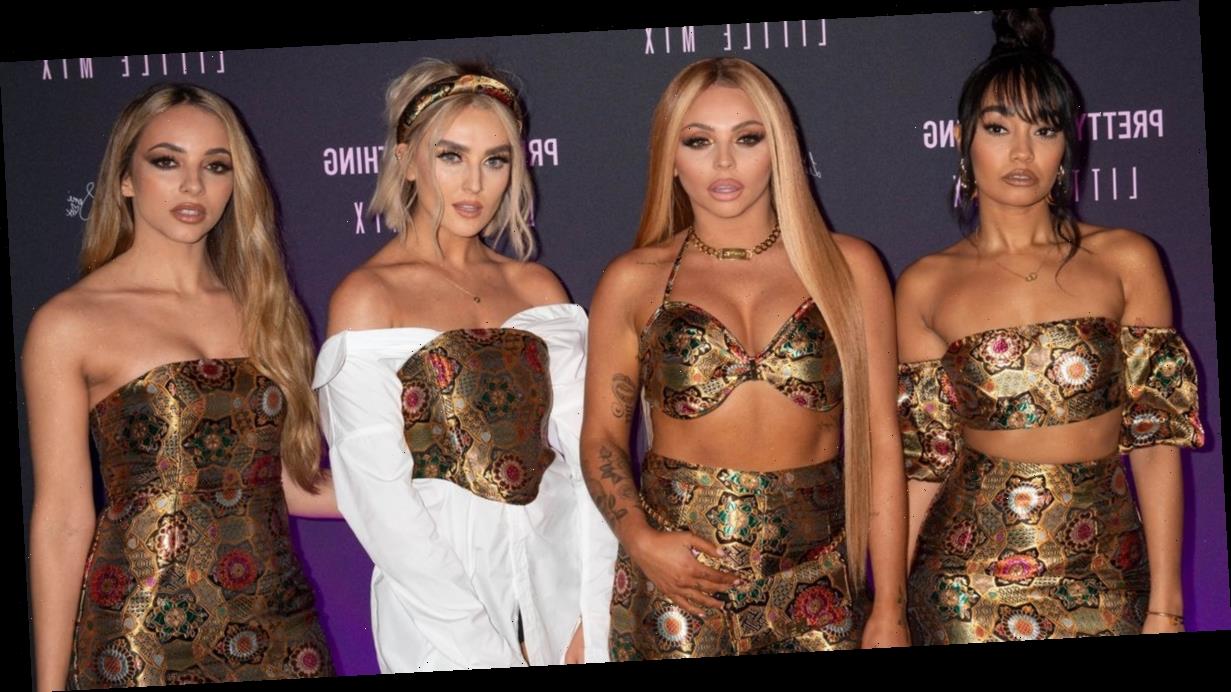 X Factor legends Little Mix made sure all eyes were on them as they arrived at their Pretty Little Thing clothing party.

Co-ordinating their outfits, the international chart-toppers proudly flaunted their gym-honed bodies as cameras flashed around them.

Recent reports claimed that Little Mix have been locking horns with their former boss Simon Cowell behind the scenes.

Last month Little Mix announced they will launch a talent show to rival The X Factor.

The BBC series aims to find a new girlband.

Weeks later Simon axed his plans for X Factor: All Stars and replaced it with X Factor: The Band – a show which also aims to find a new group.

Due to pre-planned scheduling, Cowell's show will air in just few weeks time while Little Mix will be left chasing the music mogul in 2020.

X Factor: The Band is due to air later this year while X Factor: Celebrity continues on Saturday.

END_OF_DOCUMENT_TOKEN_TO_BE_REPLACED

END_OF_DOCUMENT_TOKEN_TO_BE_REPLACED
We and our partners use cookies on this site to improve our service, perform analytics, personalize advertising, measure advertising performance, and remember website preferences.Ok