Lizzo Had Been Planning Her Grammys Performance Since High School 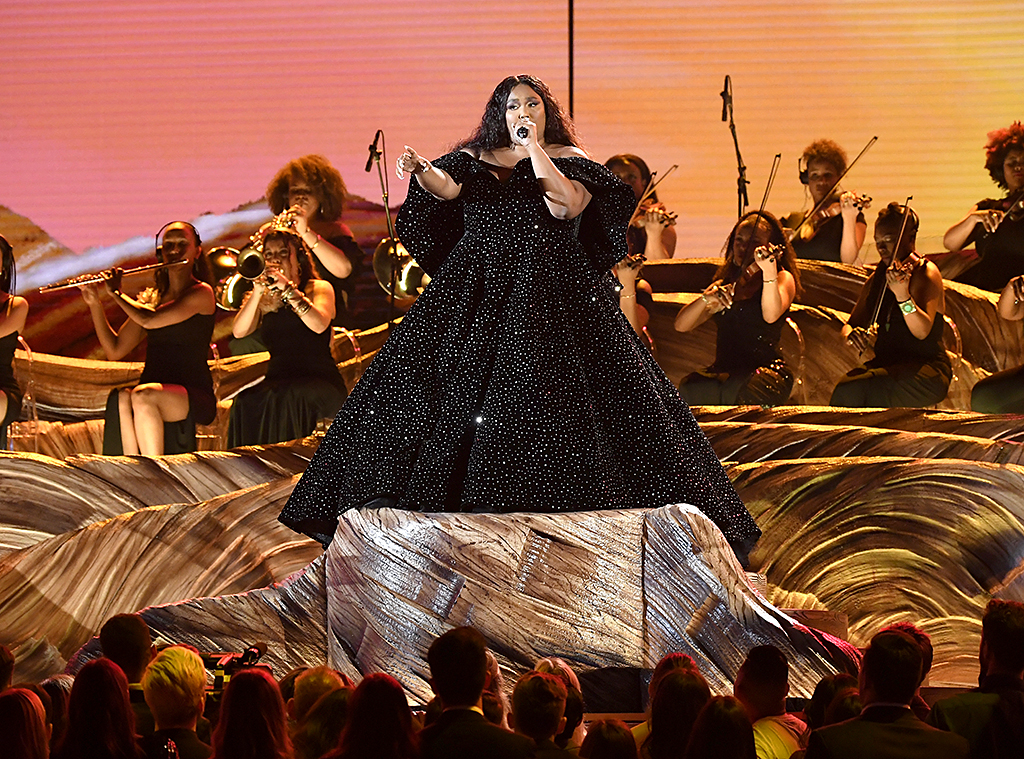 It’s been a long time coming.

There is no doubt that Lizzo seemed to have risen from out of nowhere to become a pop sensation, but don’t be fooled, because this musician has been slowly climbing her way to the top of the Billboard charts for years. The “Truth Hurts” singer has spent the last decade honing her craft, and after her legendary performance at the 2020 Grammys, she revealed on Instagram that she dreamed this moment up in high school.

“It all started with 4 words scribbled in my high school notebook: LIZZOs FANTASTIC TRAP ORCHESTRA,” she posted alongside a photo of her performing on the legendary stage. “And the rest is history! All I needed was the team to bring my dreams to life. I am nothing without you, my family.”

The rapper, who is also a classically trained flautist by the way, made sure there was no detail missed. “Thank you to the beautiful orchestra and my ballerinas and of course THA BIG GRRRLS… we here now baby!” She ended the post.

Lizzo is never lacking inspiration when it comes to living your dreams and achieving your ultimate goals. After her debut on Saturday Night Live, she tweeted a picture of herself dressed as the Statue of Liberty for both the show and back when she was a sign spinner.

“On the left was when I worked for liberty taxes, as a sign spinner… on the right is my @nbcsnl debut,” she captioned the pictures of herself. “Don’t stop.. we need you. Your time is coming.”