The track, which is taken from her thirteenth album Madame X, highlights the issue of lax gun laws in America.

In the last few years alone thousands of people have lost their lives to firearms.

In 2016, a mass shooting at Pulse nightclub saw 49 innocent people killed and as further 53 were wounded.

Madge’s video appears to be based on the horrific attack and depicts the pop icon on a night out with her friends before the venue is gunned down.

In graphic scenes, the partygoers can be seen dying and bleeding on the nightclub floor.

During the song Madonna, 60, sings: “Everybody knows the damn truth/ Our nation lied, we lost respect.

“When we wake up, what can we do/ Get the kids ready, take them to school.”

Captioning the clip on YouTube, Madonna wrote: “This is your wake up call. 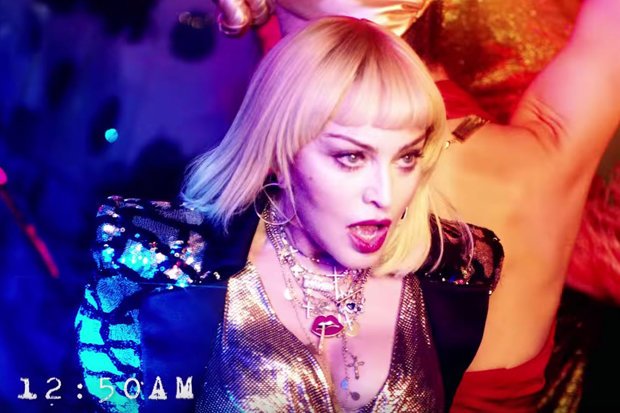 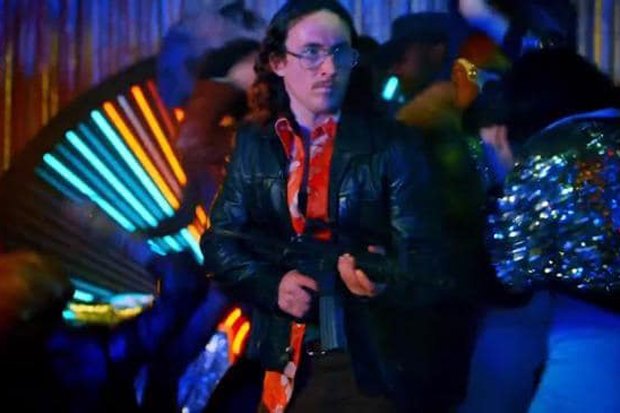 “There are so many creative avenues that could’ve been taken to bring awareness to gun control. The victims of these mass shootings should always be taken into consideration.

“I applaud the attempt, but I am truly disturbed.”

Meanwhile, another survivor, Brandon Wolf, wrote: “Appreciate the message, but please remember that there are people behind the prop you’re using.” 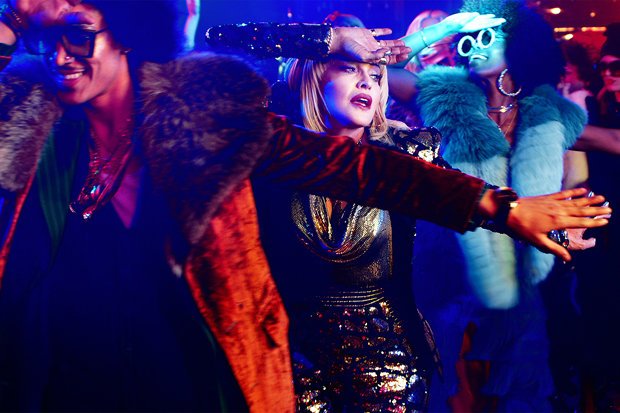 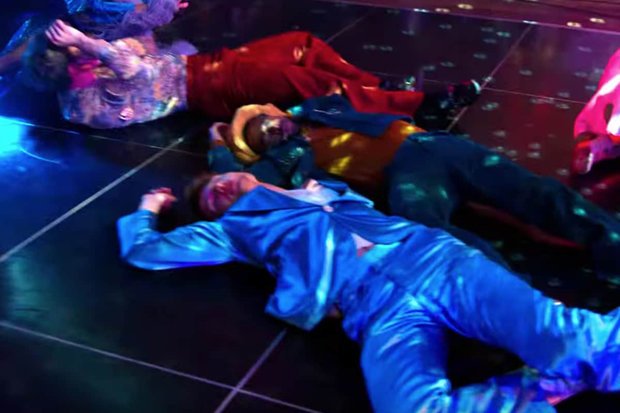 Standing by her work, Madonna told People: “Seeing the reality, and the brutality of things makes you wake up.

“This is really happening. This is what it looks like.

“Does it make you feel bad? Good, ’cause then maybe you will do something about it.”

She added: “I made this video because I want to draw attention to a crisis that needs to be addressed.

“To me, this is the biggest problem in America right now,” she said, adding, “I cannot take it anymore.”