Mary J. Blige was crowned the Queen of Hip-Hop Soul in the 1990s, and since then, the Grammy-winning singer has left an indelible mark on the music industry. In 2022, Blige will be cementing her legacy even further with a headlining performance at the Super Bowl LVI halftime show.

Super Bowl LVI is set to take place on February 13, 2022 at SoFi Stadium in Inglewood, California. After standout performances by Shakira, Jennifer Lopez, and The Weeknd, music fans were eager to find out who would be headlining the 2022 halftime show.

The NFL announced that the 2022 halftime show will feature five superstar headliners each getting their own time to shine during the show: Mary J. Blige, Snoop Dogg, Dr. Dre, Kendrick Lamar, and Eminem.

The halftime show is an especially momentous occasion for Dr. Dre, Lamar, and Snoop Dogg. The stadium is close to Compton, California, where Dre and Lamar grew up, and not far from Snoop Dogg’s childhood home of Long Beach.

As the only woman on the stage and the Queen of Hip-Hop Soul, Blige has a tall order ahead of her. She discussed how she’s feeling about the upcoming performance in an interview on Watch What Happens Live with Andy Cohen.

Blige has an immense amount of respect for her fellow performers. When Cohen asked whose energy she would feed off of the most during the show, she admitted “It will probably be Dre.”

Cohen also asked who she texts the most. “Well right now, it’s Dre,” she said, “because we’re trying to stay in touch to keep the show communication going.” 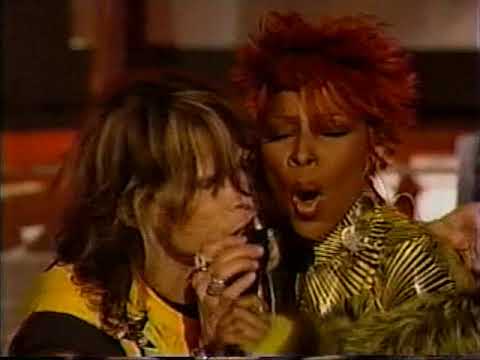 Mary J. Blige has performed at the Super Bowl halftime show before

While it will be Blige’s first time headlining the Super Bowl halftime show, it won’t be her first time on that stage being watched by millions around the world. She took the stage in 2001 alongside some of music’s biggest stars at the time. So now, she’s “cool” about being top billing this time around.

“It’s the world that’s gonna be watching, but I think I’ll be alright,” she said about the highly anticipated performance. “The first time I did it, I was in the background with like Aerosmith, Britney Spears, Justin Timberlake, and I was just in background. But now I’m in the forefront, like I’m gonna be in the front with all my peers, which is Dre and Snoop and Eminem and Kendrick [Lamar] and I’m the Queen of Hip-Hop Soul.”