Meet the modern-day Beth Harmon, a chess influencer who started training when she was 6 years old 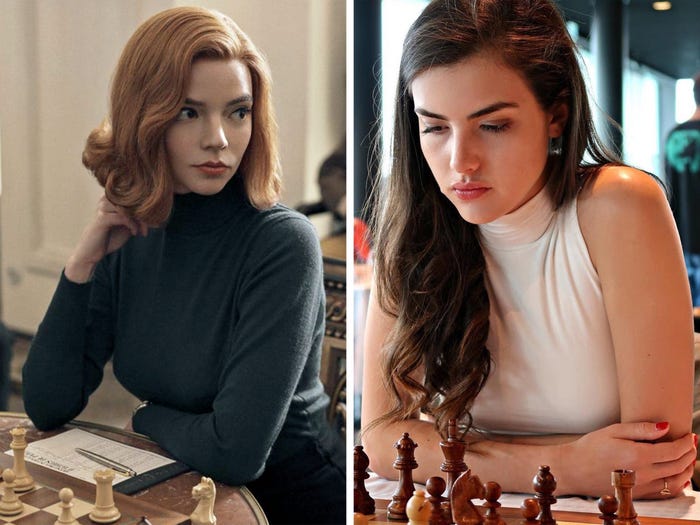 Alexandra Botez starting playing chess thanks to a bet between her parents when she was 6 years old. 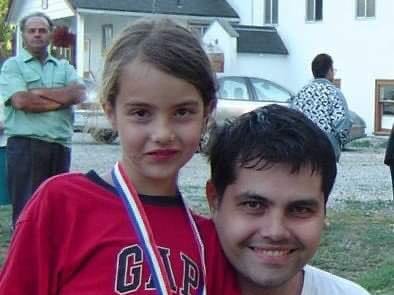 Alexandra Botez grew up in Canada.

When Botez was 6, her dad bet her mom that Botez would be able to beat her at chess with just two weeks of his training.

When she defeated her mother in a game of chess, Botez's father continued to train her for tournaments.

Then her dad began training her for chess tournaments. 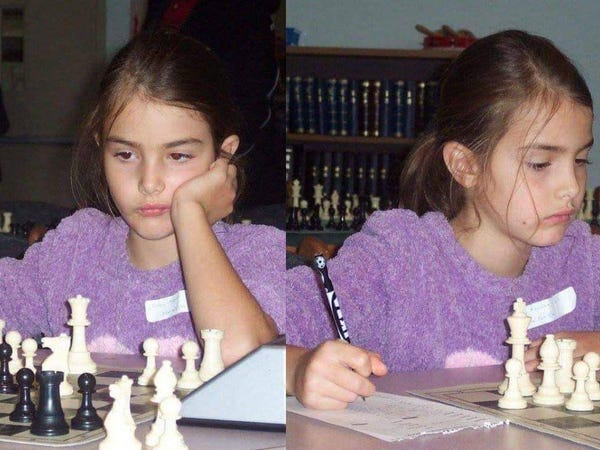 Botez competed in her first national championship just two years later, and she won first place for her division.

Since then, Botez said she has won six national championship titles for females her age. 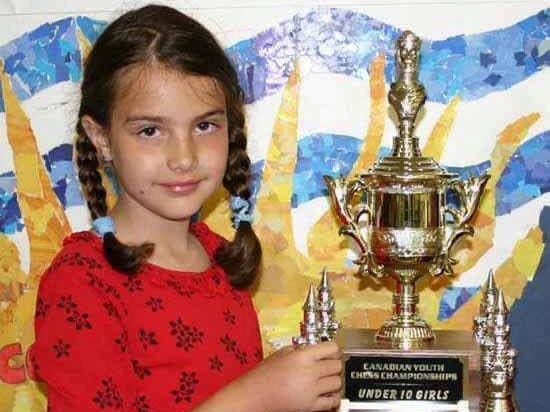 By the time Botez was 15, her family had moved to the US, and she won the national championship for girls 18 and under.

While she was growing up, Botez was so focused on chess that she said it felt like she was living in an alternate universe built for the game. 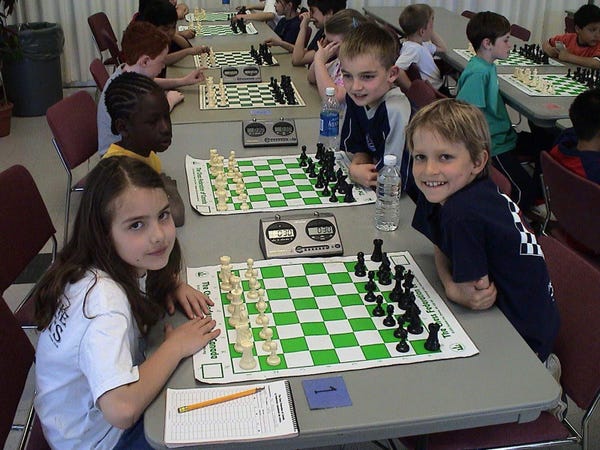 Botez's favorite thing about competing in chess was getting into a super intense state of focus, similar to Beth Harmon's character in the Netflix show "The Queen's Gambit."

"She's totally engulfed in the chess world, it seems like nothing else exists except for these games, training, the community, and chess," Botez said of the character. "The way that is portrayed is extremely accurate."

This feeling was heightened in high school when Botez was often traveling for chess tournaments. 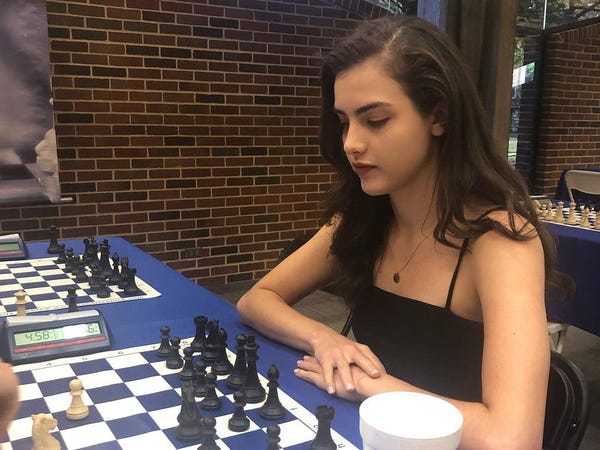 Botez said that in high school, all her friends played chess, and that's most of what they talked about, making it feel like her whole world.

"When we traveled to events, we'd all be focused on our tournaments, and then after, we'd hang out with the same group of people," Botez said. "It was a very unique experience." 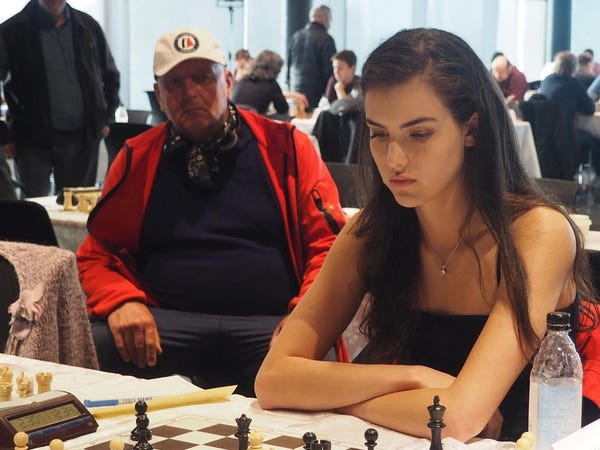 Botez said she experienced sexism in chess communities growing up.

"Sometimes it's the people who are your closest friends that think females are genetically worse at chess," she told Insider.

Botez said she's often heard comments like, "you're playing the girl, it's an easy win."

All she can do about this, she says, is focus on the game and play her best.

"It gets in the back of your head when you've heard it for so long, and it messes with your sense of confidence," she said. "Maybe you start doubting yourself a little bit more, but you just try to keep fighting those thoughts."

Botez turned down a chess scholarship to attend her dream school, Stanford University, where she became the first female chess club president. 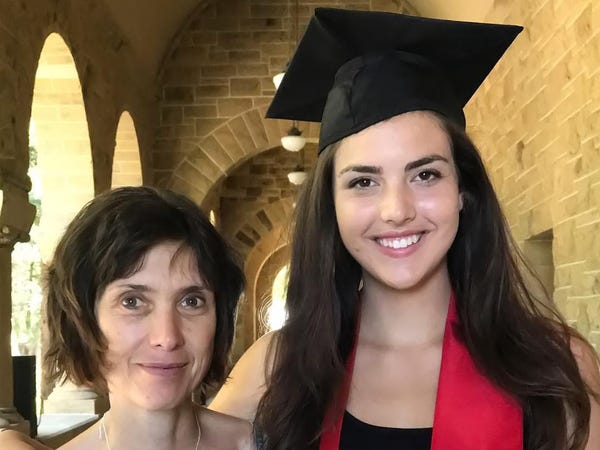 In college, Botez's focus shifted to her schoolwork. She attended her dream school, Stanford University.

"I just decided that even if I end up with some student loans, at least, I went to the place that was the best for my education," she said.

While at Stanford, Botez studied international relations and was the first female president of the school's chess club, per The New York Post.

In 2016, Botez started streaming chess on Twitch, where she has gained a significant following. 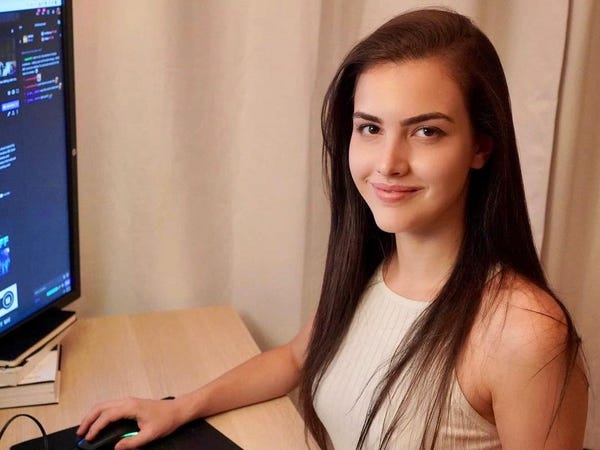 BotezLive is a Twitch account that Botez runs with her younger sister, Andrea.

"This was one way that I could pay to get back in touch with my roots and play from anywhere," Botez said of streaming on Twitch. She enjoys the platform's social element.

"It's a lot more fun to play with friends than to just play by yourself," she said.

Aside from the game itself, Botez said she thinks the sense of community on Twitch keeps people watching. 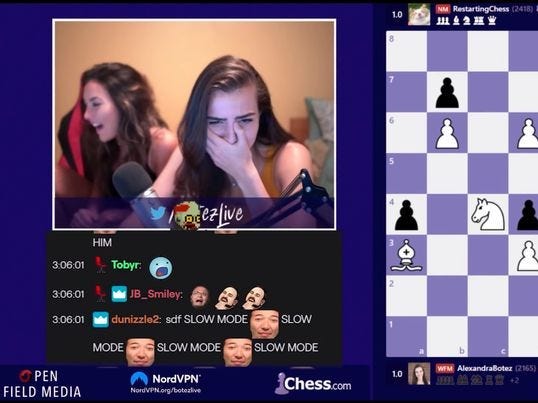 Botez said the unique thing about Twitch is the ability to build a solid community within it.

"We do a lot of community events," she said. "For example, yesterday I was on voice chat, playing people who subscribe to the channel and talking about chess."