Michael Jackson’s album Thriller was a huge success and is the best-selling album in history. One of the songs on the album, which was a hugely well-loved single, was Billie Jean, which came with a very famous music video. But the lyrics caused some confusion from fans – so is it based on truth and who is it about?

According to various sources, Michael Jackson’s Billie Jean is based on a few instances where Michael met groupies, some of whom suggested he had fathered their children.

Other than Michael’s three children, Prince, Paris and Blanket, no other children have been confirmed or acknowledged by Michael or his estate.

However, at the time of writing Billie Jean, there were some instances where people claimed they had been in relationships with the singer.

According to Michael Jackson’s interview in The Toronto Star in 1988, he had based the lyrics on experiences he had with groupies when he was a part of The Jackson 5. 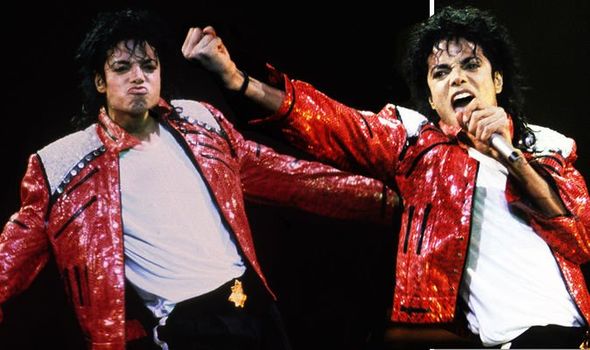 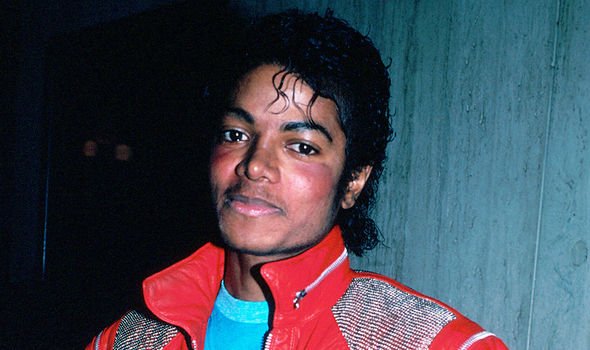 Speaking about this further, Michael told MTV in 1996: “There is a girl named Billie Jean, but it’s not about that Billie Jean.

“Billie Jean is kind of anonymous. It represents a lot of girls. They used to call them groupies in the ’60s.

“They would hang around backstage doors, and any band that would come to town they would have a relationship with, and I think I wrote this out of experience with my brothers when I was little.

“There were a lot of Billie Jeans out there. Every girl claimed that their son was related to one of my brothers.”

So, it turns out the lyrics were not necessarily his own experiences, but those of his brothers, who it has also been reported would have girls back to hotels while young Michael was nearby. 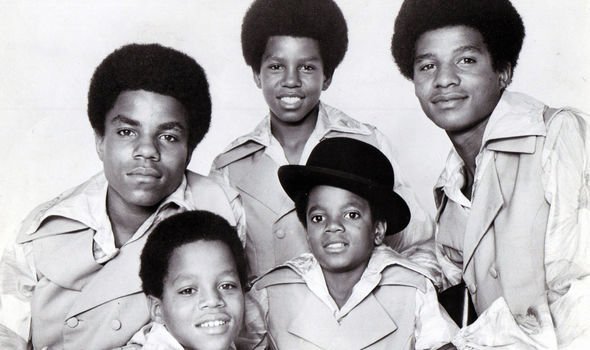 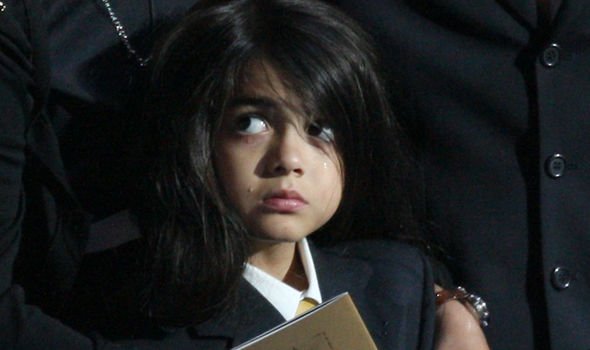 According to J. Randy Taraborrelli’s The Magic and the Madness, Billie Jean was about one particular girl who wrote letters to Michael, claiming he had fathered one of her twins.

The author also suggested these letters, which were sent to Michael for some time, gave him nightmares as she continued to profess her love for him.

The fan sent him a photograph of herself, along with a gun and instructions where she asked him to kill himself at the same time as her, and she would also kill ‘their’ baby.

She is believed to have been sent to a psychiatric hospital, and Michael is not understood to have responded to the letter, though he did put her picture up in his house.

While all of these experiences may have played a part, it does not answer who Billie Jean herself is.

Michael acknowledged the existence of a Billie Jean in his 1996 interview, or so it seems, so some fans have wondered if there truly is a Billie Jean.

In 2008, a woman who went by the name Billie Jean Jackson sued Michael for custody of his son Blanket, claiming they were married and that Blanket was her son.

The same woman, also known as Lavon Powlis, sued Michael in 1987 for $150million (£112.2million) claiming he had fathered three of her children and would not pay child support.

Her cases were both dismissed.