Michael Jackson branded an alien by musician after song parody

This November, the seminal Michael Jackson album “Thriller” will celebrate its 40th anniversary. It was released in 1982 and paved the way for the young star’s career going forward. The one record alone sold more than 66 million copies globally.

Two years later, in 1984, a parody of one of the songs from “Thriller” hit the airwaves, and turned another artist, “Weird Al” Yankovic, from a nobody into a top-ten artist.

Weird Al wrote and released “Eat It” in February 1984. The track was a parody version of Jackson’s 8x platinum-selling “Thriller” track “Beat It”.

The song hit the number one spot in Australia and number 12 in the USA. From then on, Weird Al has built his career by grabbing some of the biggest hits from musical history and moulding them into new, comedically-charged tracks. “Eat It” was an early example of success for the star.

Later that decade he released a collection of other hits based on other chart-topping tracks. He released songs including “Like a Surgeon,” “Fat” and “One More Minute” to name but a few.

However, to cover Michael Jackson’s “Beat It” he required permission from the King of Pop himself. So he showed the star his version of the song and tried his luck.

SCROLL DOWN TO WATCH “WEIRD AL” YANKOVIC’S BEAT IT PARODY: EAT IT 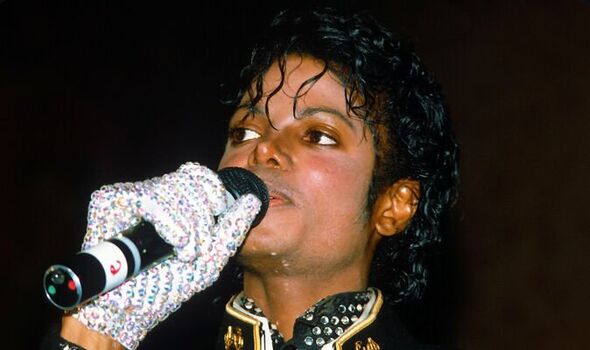 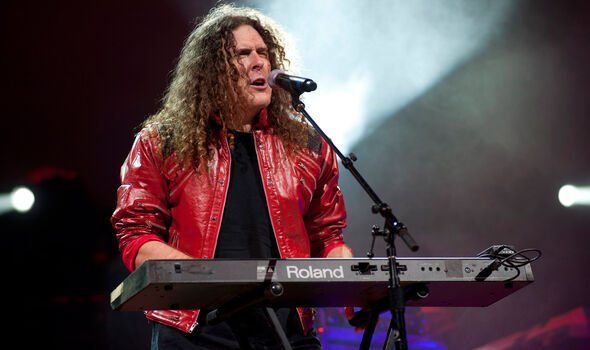 Weird Al spoke about meeting Jackson while on the Conan O’Brien show. He said the star gave him his “blessing” to release “Eat It”.

He continued: “[Jackson gave me] legal permission. There is a document somewhere with Michael Jackson’s signature next to mine saying we are the co-writers of ‘Eat It’. So it’s a legal thing!”

When asked if he had ever met Jackson, however, he didn’t hold back on how he really felt. He revealed that he had met the Thriller singer “two or three times”.

“He was super nice,” he said. “Very soft-spoken. But it’s not like you’re meeting a human! And I don’t mean this in a bad way.” 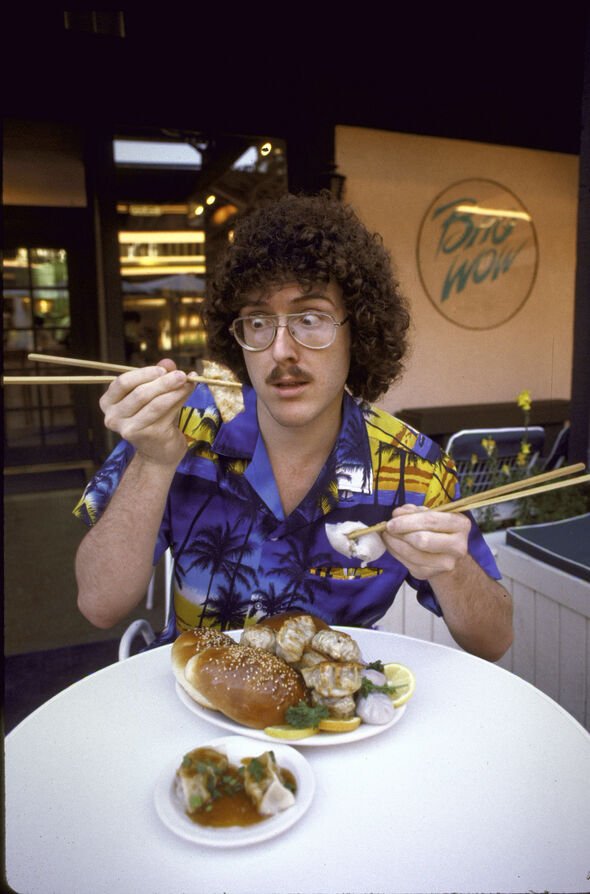 The talk show host asked Weird Al to clarify what he meant about Jackson. Al explained: “He’s so bigger than life, he’s so iconic. It’s almost like you’re meeting an alien. Or a statue from Madame Tussauds.”

He added: “You can’t possibly be real!” Before revealing he had been invited to attend Jackson’s ranch known as Neverland.

But Weird Al noted: “I think it was at a point where it probably wouldn’t have been cool to go,” making an oblique reference to the sexual assault allegations that were made against Jackson.

Weird Al explained that, after “Eat It” hit the airwaves and aired on MTV, he became famous almost instantly.

“The day that ‘Eat It’ went into heavy rotation it was literally overnight,” he said. He also described the experience as an early form of “going viral”.

The song was so successful that Weird Al instantly started working on another Michael Jackson song. However, it didn’t get released for another four years.

In 1988 Weird Al released “Fat”. It was a parody of Jackson’s hit song “Bad”. And it came with a storyboarded music video as well.

Weird Al described “Fat” as a direct sequel to “Eat It”. The hilarious music videos even used the same characters.

However, the parody artists didn’t always get lucky with other artists’ work. Infamously, Paul McCartney did not want him to release a parody of his track “Live and Let Die”.

The song was going to be transformed into a new song titled: “Chicken Pot Pie”. But the former member of The Beatles couldn’t get on board with the idea.

As a vegetarian, he didn’t like the idea of having one of his songs released to talk about eating animals. So Weird Al didn’t release the song.