Lou Ferrigno Jr recently spoke about his father’s relationship with Michael Jackson in the 1990s. The Thriller singer had hired The Incredible Hulk actor as his personal trainer and the pair became quite good friends. Ferrigno Jr also revealed how he once came home and found Jackson “sitting on his sofa”.

Ferrigno Jr told of how Jackson would “play pranks on my dad” who was “85 percent deaf”.

“And my dad isn’t great on the phone so it would end in him yelling: ‘Who’s Omar!?’

“We were trying to figure out who Omar was and [then] we’d figure out it was Michael.” 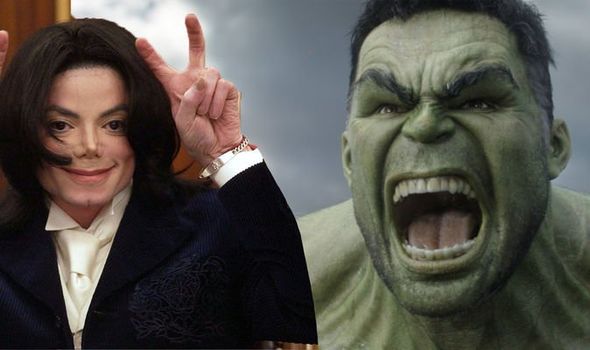 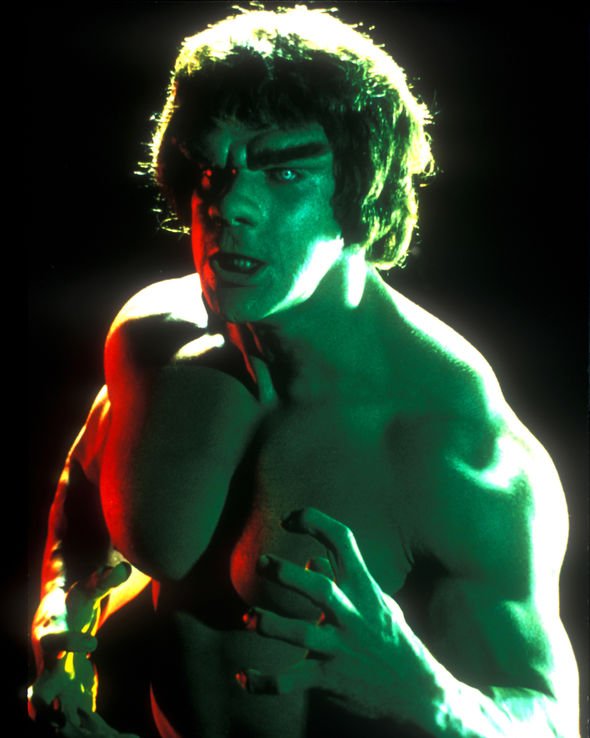 Ferrigno Jr added: “He loved playing pranks; he was so lighthearted and sweet.”

“It’s surreal to be put in that situation and be reminded the whole gaudiness of celebrity is just man-made.”

Ferrigno Sr rose to fame during the 1978 TV show The Incredible Hulk where he played the titular green monster. 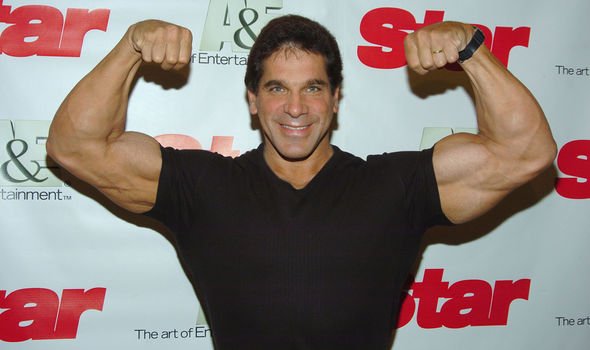 Ferrigno Sr has since reprised his role as the Hulk in the latest version of Marvel’s Avengers.

The 69-year-old provided the goliath’s voice in Avengers, Avengers Age of Ultron and Thor Ragnarok.

Making prank phone calls to Ferrigno Sr isn’t the only instance of Jackson playing games with his famous friends.

One of his musical collaborators, Siedah Garrett, once spoke of how he messed with her during recording.

During the recording of a duet on Jackson’s Bad album he threw things at her to cause her to make mistakes.

Speaking in an interview Garrett revealed: “While in the studio recording our duet I Just Can’t Stop Loving You, Michael recorded his part, but when it came to me singing my verses, he began tossing popcorn in my face in an effort to make me mess-up.

“Producer Quincy Jones, not seeing this, began to chastise me for flubbing the takes. Michael, on the other hand, was just cracking up!”

The pair did eventually record the song successfully and went on to reach number one in the Billboard Hot 100.

Originally, the track was going to be sung by Jackson and either Barbra Streisand or Whitney Houston.

When they both turned the song down, Jackson brought Garrett onto the project because he “loved her voice and her energy”.

At first Garrett didn’t realise she was singing the song alongside the star, saying: “So I get up to go into the vocal booth to record this song, and as I’m going out of the studio door I hear Quincy [Jones] say: ‘Michael, go on in there.’

“And so Michael is following me to this vocal booth, and I’m going to myself, ‘Oh my god!’”