Mick Jagger snub: ‘When The Beatles broke up I couldn’t give a s***’

Sir Mick has been the frontman of the legendary band The Rolling Stones since it formed in the Sixties. However, their fame has come with many internal difficulties. Several members have left, an ongoing feud between Keith Richards and Sir Mick has rocked the band on several different occasions and between 1982 and 1989, the band did not tour at all. In 1987, Sir Mick even went on a solo tour to promote his album, appearing to revel in the new path his career had taken him on.

In an interview for Q magazine in 1987 by the late Tom Hibbert – revisited by The Guardian in 2012 – Sir Mick even came to say the band could split and indicated he would not mind if it did.

He added such a split should not bother anyone else – just as he did not care about The Beatles’ break-up.

He said: “It’s ridiculous. No-one should care if the Rolling Stones have broken up, should they?

“I mean, when the Beatles broke up I couldn’t give a s***. Thought it was a very good idea.” 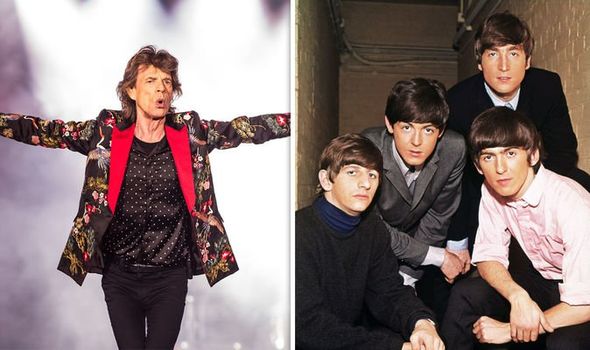 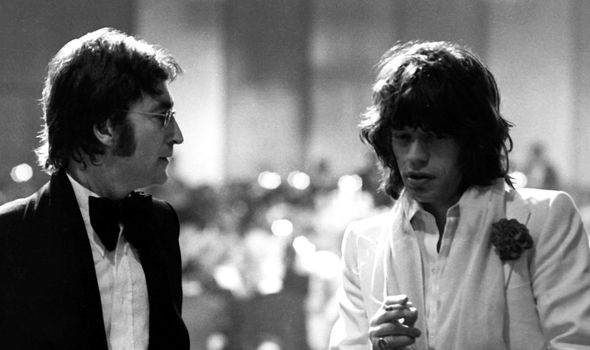 This was not the first time the Stones and the Beatles antagonised one another, especially as the two bands were rivals in the charts for years.

John Lennon was asked what he thought of the Rolling Stones in January 1971, and he did not hold back.

He added he liked ‘Honky Tonky Woman’ but always thought “Mick’s a joke”.

He continued: “I enjoy [his dancing], I’ll probably go and see his films and all, like everybody else, but really, I think it’s a joke.” 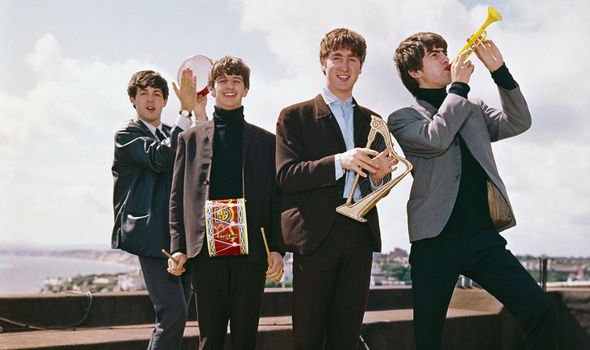 When asked if they were still in contact, he replied: “No, I never do see him. We saw a bit of each other around when Allen was first coming in — I think Mick got jealous.”

This idea was shared by Sir Paul McCartney too, in a 2011 interview with The Radio Times.

He said: “[The Beatles] were an entity. Mick used to call us the four-headed monster. We would show up at places all dressed the same.”

Back in 1971, John maintained that he was never rude about the Rolling Stones and that the aggression came from Sir Mick: “I was always very respectful about Mick and the Stones, but he said a lot of sort of tarty things about the Beatles, which I am hurt by, because you know, I can knock the Beatles, but don’t let Mick Jagger knock them.

DON’T MISS
Revealed: Why Madonna ended up ‘begging’ ABBA for musical help [INSIGHT]
Lennon’s fury after Harrison insulted Yoko: ‘Why didn’t I hit him!’ [REVEALED]
How Julie Andrews ‘did not feel worthy of success’ and even hid Oscar [EXPLAINED] 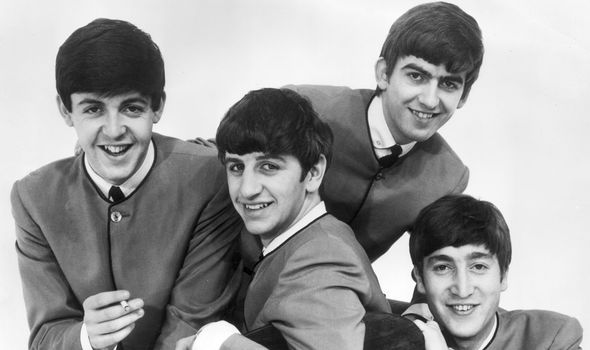 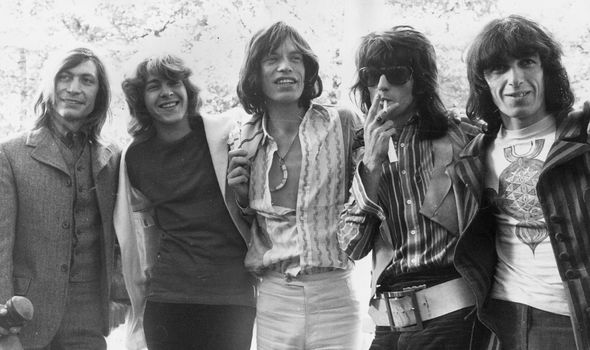 “I would like to just list what we did and what the Stones did two months after on every f*****’ album. Every f*****’ thing we did, Mick does exactly the same — he imitates us.

“I resent the implication that the Stones are like revolutionaries and that the Beatles weren’t.

“If the Stones were or are, the Beatles really were too. But they are not in the same class, music-wise or power-wise, never were.

“I never said anything, I always admired them, because I like their funky music and I like their style. I like rock and roll and the direction they took after they got over trying to imitate us, you know, but he’s even going to do Apple now. He’s going to do the same thing.

“He’s obviously so upset by how big the Beatles are compared with him; he never got over it. Now he’s in his old age, and he is beginning to knock us, you know, and he keeps knocking. I resent it.” 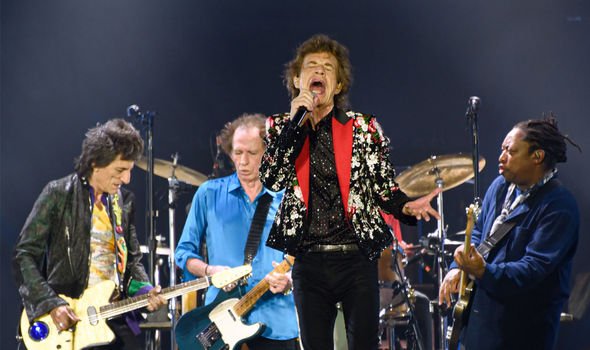 Yet, after John’s tragic assassination in 1980, Sir Mick commemorated the star with a tribute, recalled by the Scotsman in 2005.

“I liked John a lot. He was the one I really got on with the most. We weren’t buddy-buddies but we were always friendly. But after the Beatles and the Stones stopped playing clubs we didn’t see each other that much until he separated from Yoko, around 1974.

“We got really friendly again. And when he went back with Yoko, he went into hibernation. When I went to visit someone in Dakota, I’d leave him a note. I’d say I live next door, I know you don’t want to see anyone, but if you do, please call. He never did.”