Sting has been slammed by the British Museum for boasting about having five-hour tantric sex sessions.

Academics claim the pop star is misrepresenting the Indian philosophy of tantra.

The Every Breath You Take singer, 68, claimed he and his wife, Trudie Styler, 66, can go for hours in the bedroom.

But Dr Imma Ramos, curator of a new exhibition on the topic, says their position is all wrong.

She claims tantra is actually about “spiritual fulfilment” rather than sex romps.

Dr Ramos said: “He promoted the stereotype of tantra as a sex manual. It’s actually about enlightenment and divine power.

“The idea of being connected only to pleasure that’s not what tantra is about.”

Sting, once told how tantric sex involved “making your stomach go as near to your spine as you can make it while still breathing”.

He added: “You never lose control. It can go on for five hours.” 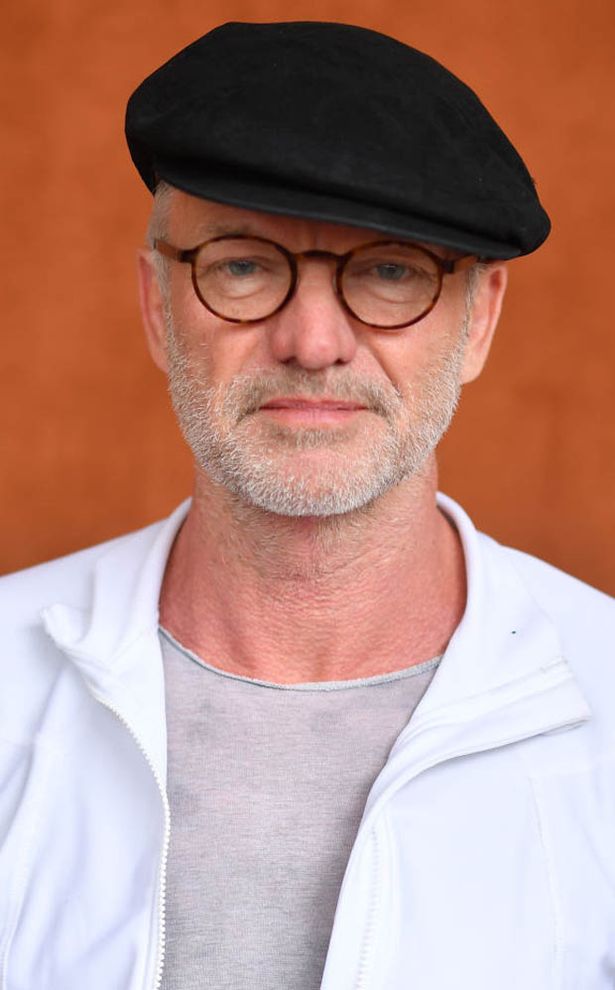 Dr Ramos said that the misunderstanding began in the 19th century, when Brits in India translated tantric texts.

She added: “Passages describe sexual rites and the British translations interpreted these literally rather than on a philosophical level.

"Tantra is about harnessing desire and embracing all aspects of the body.

“It’s not about pleasure for its own sake, which is what the Kama Sutra is.”