One Direction sent fans into turmoil in 2016 when they decided to call it a day on their collected artistic efforts. While the decision to split was a devastating blow to the passionate fanbase behind them, they were lucky enough to see the likes of Harry Styles continue with his career in a solo capacity.

All of the band’s members kicked off their own careers after One Direction came to an end.

This also saw the beginning of each of the band members’ personal lives being looked upon more closely.

Because of this, each of them gained some sort of notoriety in different aspects of their lives.

Over the course of Styles’ career, he has often been given sex symbol status. 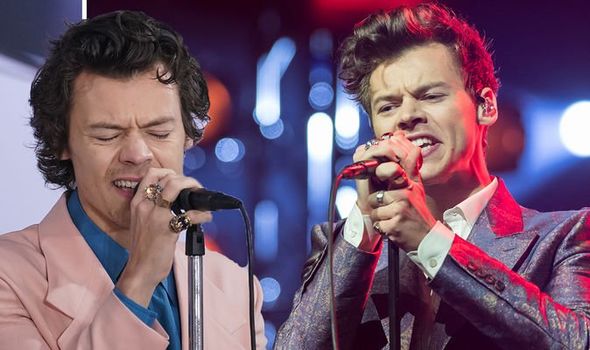 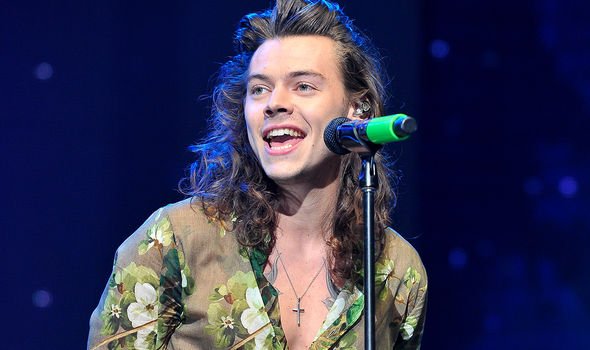 Speaking to Zane Lowe back in 2019 on Apple Music about his second album Fine Line, Styles opened up on how this title made him feel.

“In all honesty I’d say I try and think about [being a sex symbol] as little as possible,” Styles confessed.

“It’s a very strange dynamic thing. It’s also, like, a weird thing to think of about yourself.”

Going on to mention his history with sex whilst in One Direction, he continued: “I guess the thing with sex in general is… 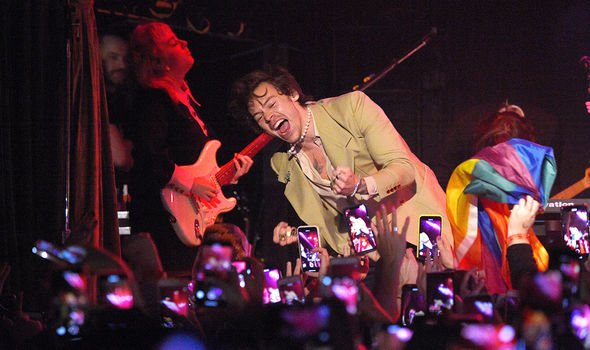 “It used to feel so much more taboo with me.

“Even when we were in the band [One Direction], the thought of people thinking I’d had sex was crazy.

Touching upon Fine Line once again, he continued: “Coming into this record I wanted to feel a lot more freer and less guarded, more joyful and honest.”

And thankfully he did, as fans have since seen a huge amount of incredible content come from the famed album.

Speaking about losing Zayn Malik whilst working in the band, Styles later told Lowe he “saw” the break up coming.

On whether the band’s split “crept up” on him, Styles said: “A little bit. Well… I wouldn’t say crept up.

“I guess the last year of it we all kind of knew we were going to stop at the end of that year.”

He later added: “Well we would sit down and have conversations about like ‘everyone good? Everyone wants to keep on going?’ and that kind of thing.

“There was a part of me where that felt like… all of the decisions I’ve made as an adult that affected my life, and what I was doing with my life, had been made as a group.

“And I think there was a part of me that felt like I wanted to make some decisions for myself.”

Making his own decisions was one of the best things he could have done, as Harry has since gone on to reach great success with his personal music.