One Direction may no longer be working together, but since their split each member has continued in the music world. Of course, every one of them has had differing levels of success with their solo efforts, which could suggest something about their talent. However, when asked who is the best singer in 1D, band member Liam Payne opened up.

Who is the best singer in One Direction?

In an unearthed interview from GQ, Liam Payne opened up on the singer he thought was best in the band: the one who departed early, Zayn Malik.

He said: “For Zayn, he loves music and he’s an amazing talent.

“He genuinely was the best singer in One Direction, hand on heart, out of all of us.

READ MORE: Michael Jackson son: What does Blanket look like now? How old is he? 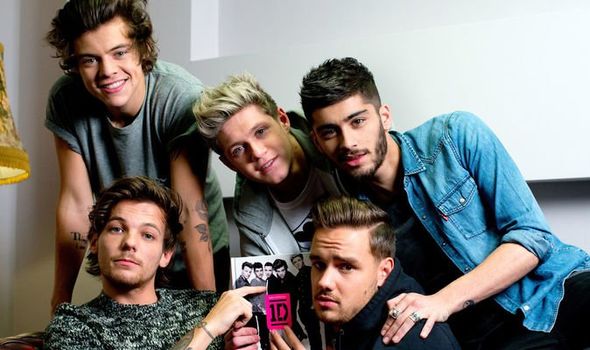 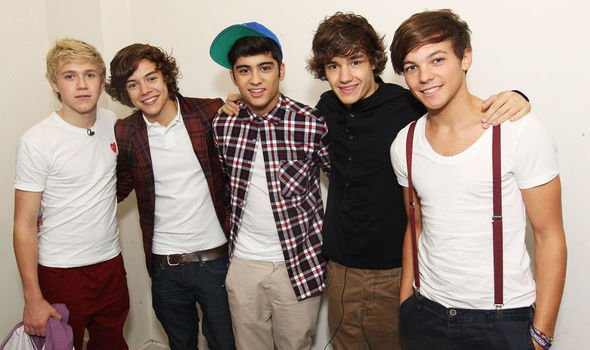 “I mean, he’s doing great. His streaming numbers are ridiculous but I do think he misses out on the performance side a bit, you know. He can’t seem to get past that part.”

According to Liam, Zayn had performance anxiety which stopped him from singing on stage, though he did various performances in 2016 after releasing his debut solo album, Mind of Mine.

However, he did not perform very much and did not tour his album extensively, only returning to the stage for a short while in 2018. 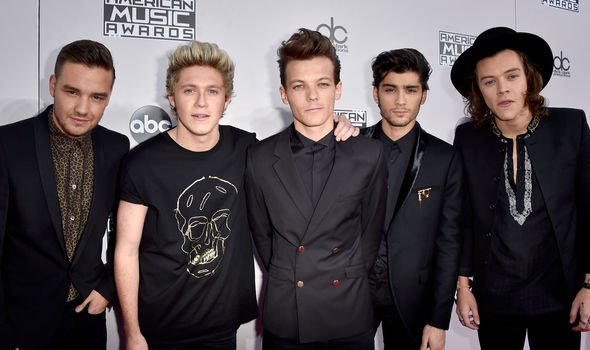 While he does perform at times it is fair to say, compared to the other band members, Zayn is rarely seen performing in public.

Liam’s former bandmate Louis Tomlinson also agreed with this comment, that Zayn is the one with the “fantastic voice.”

He told The Guardian in 2017: “The others have always been… Like Niall, for example. He’s the most lovely guy in the world.

“Happy-go-lucky Irish, no sense of arrogance. And he’s fearless. There are times I’ve thought: ‘I’d have a bit of that.’ 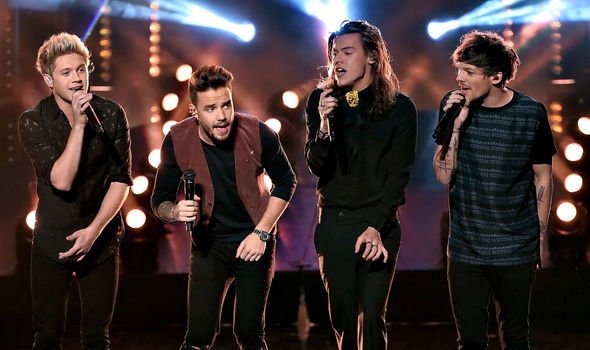 “Zayn, back in the day. He could relate to me on a nerves level. In the first year we were both the least confident.

“But Zayn has a fantastic voice and for him, it was always about owning that.

“Liam always had a good stage presence, same as Harry, they’ve both got that ownership.

“Harry comes across very cool. Liam’s all about getting the crowd going, doing a bit of dancing… And then there’s me.”

Clearly Zayn’s talent was something which some of the other boys struggled to deal with, with Louis clearly showing how he did not know where he fit in the band of brothers.

According to one fan discussion on Quora, Liam Payne, Zayn Malik and Harry Styles all are mooted as being the best singer, with Zayn and Liam often battling for the top spot.

With that being said, it is Zayn and Harry’s solo albums which have been the best received thus far.

But as is often the case, the best singer is in the ear of the listener.

END_OF_DOCUMENT_TOKEN_TO_BE_REPLACED

END_OF_DOCUMENT_TOKEN_TO_BE_REPLACED
We and our partners use cookies on this site to improve our service, perform analytics, personalize advertising, measure advertising performance, and remember website preferences.Ok