Next year marks the 50th anniversary of Queen’s line-up with Freddie Mercury as singer, and the band have a few things planned for next year’s celebrations. Aside from Queen and Adam Lambert’s UK and European tour being postponed to summer 2021, drummer Roger Taylor has exclusively revealed to Express.co.uk that he, Brian May and the singer are planning a live album.

“I think we do but I can’t quite remember what it is!

“What we are thinking about is releasing a live album.

“We had a big thing on YouTube the other night and it went down very well.” 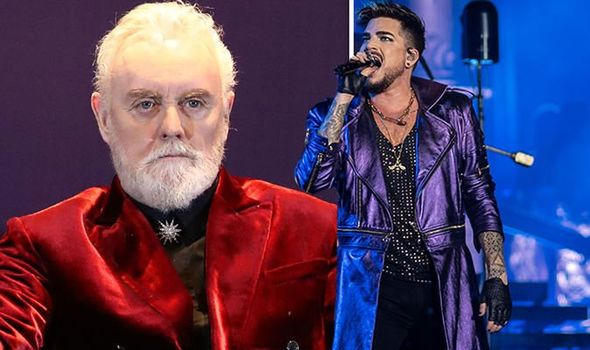 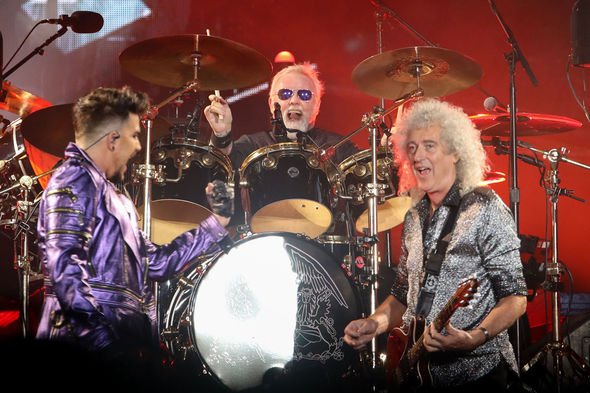 Taylor was referring to Queen and Adam Lambert’s Tour Watch Party, which streamed on their official YouTube channel for 24 hours over the weekend.

The one-hour highlights show of their live performances, included Fire Fight Australia from earlier this year and Fat Bottomed Girls with the Dallas Cowboys Cheerleaders in 2019.

The Queen drummer continued: “So we thought, well, maybe there’s a live album of highlights of concerts that we’ve done over the last eight years with Adam Lambert.

“And I think it would make a very nice live album, so we’re really thinking about that actually.” 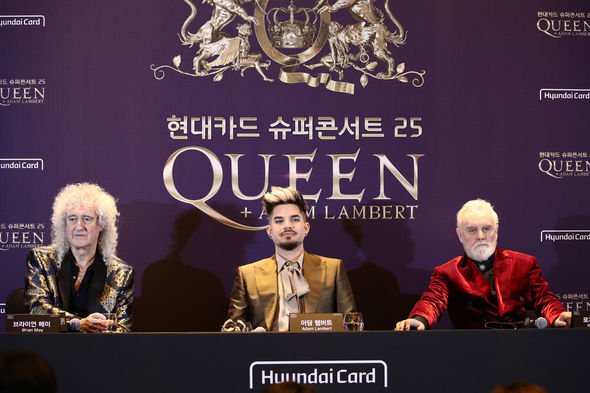 He added: “I expect there are all sorts of plans for the 50th anniversary.

“I can’t believe…50 years since we started the band, yeah just incredible.

“You think, ‘oh maybe we’ll be going in 18 months’ when you start, but you don’t think 50 years ahead, it’s just extraordinary.”

Bohemian Rhapsody: Roger Taylor’s ex-wife would be ‘FURIOUS’ with THIS [INTERVIEW]

The band have a huge following the Land of the Rising Sun, with the Bohemian Rhapsody movie topping the Japanese box office.

Queen and Adam Lambert’s charity single You Are The Champions also topped a Japanese chart this year.

On his new track, which is out now on streaming, he reflected: “Time’s been slowing up and you have to fill your day literally. You sort of devise a routine.”

The Queen drummer continued: “It’s a really odd situation that almost everyone has found themselves in unless, of course, you happen to be a frontline NHS worker in which case it would have been a right old worry.”

Taylor recorded Isolation in his home studio in the Surrey hills, playing all the instruments on the track from guitar and piano to maracas.

He said: “I’ve always liked working that way for solo stuff actually because it’s just you and your creative input.

“No arguments with anybody!”