It is one of the most legendary moments in popular culture. Most of the biggest names in music on both sides of the Atlantic played at two enormous concerts, watched at Wembley by Princess Diana and Prince Charles. Everyone from U2, Elton John, David Bowie, The Beach Boys and  Bob Dylan to Mick Jagger was there – although most agree that Queen stole the show. The spine-tingling moment was perfectly captured in the blockbuster movie Bohemian Rhapsody. But it was almost very, very different. If the original plans had gone ahead, would we still be talking about it now? And would Queen have had that moment which relaunched them to even greater heights?

Bohemian Rhapsody played a little fast and loose with the facts. Brian May and Roger Taylor have admitted certain dates and events were shuffled or condensed for big-screen fluidity and impact.

Most notably, Queen knew about the plans for a fundraising concert from back in February of 1985. Bob Geldof told them at the BRIT Awards. So the movie depiction of an estranged Freddie in Berlin, utterly unaware of Live Aid was fictional.

However, Live Aid itself was almost a modest charity gig rather than a global event spanning two stadiums and continents.

Malcolm Hill’s company Hill Pro Audio supplied all the sound systems for Live Aid and he reveals that Live Aid almost took place at a well-known but tiny London venue with just a few thousand fans. 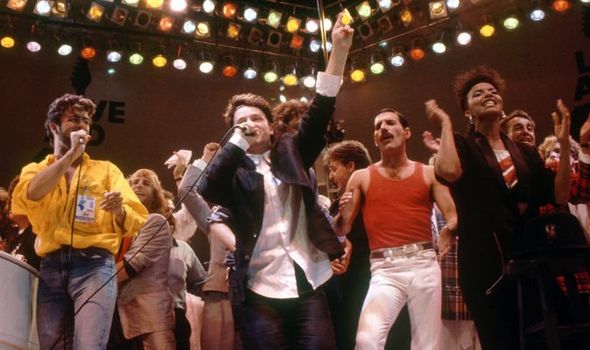 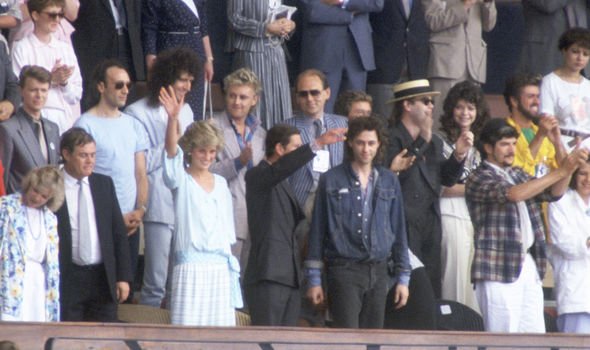 Hill says: “The whole thing was so chaotic. It was never intended to be a mega thing at Wembley Stadium.

The set-up was so last minute, nobody, not even Hill himself, heard the sound system in full operation until the first act took the stage for the main concert.

At precisely noon on July 13, 1985, The Coldstream Guards played the opening bars of God Save The Queen.

This was followed by Status Quo launching into Rocking All Over The World and everyone heaved a huge sigh of relief.

Hill recalls: “It was really successful and, from it, Queen immediately booked us for Knebworth and (legendary sound engineer) Trip Khalaf booked us for the Duran Duran tour and it had such an effect on Status Quo they reformed, launched a career and somehow are still going today…”

There still persist rumours, fuelled by Bohemian Rhapsody, that Queen sound engineer on the day, Trip Khalaf, overrode the sound desk controls to make the band sound louder than anyone else. 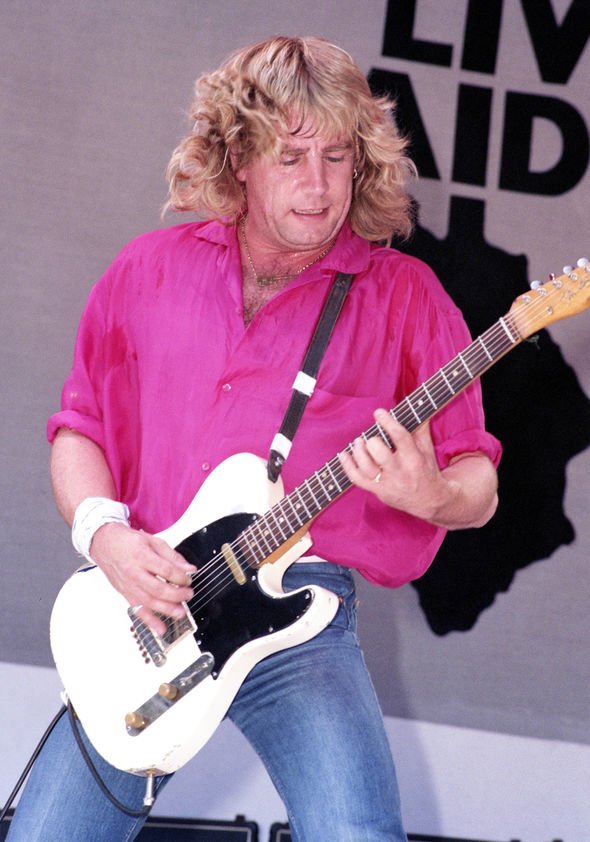 Hill shoots down such talk as impossible.

What he explains is that Khalaf was one of the few skilled enough to use the system to its maximum potential.

What is undeniable is that Queen were supremely prepared, with a perfectly pitched setlist and four musicians at the top of their game with huge experience at playing stadiums.