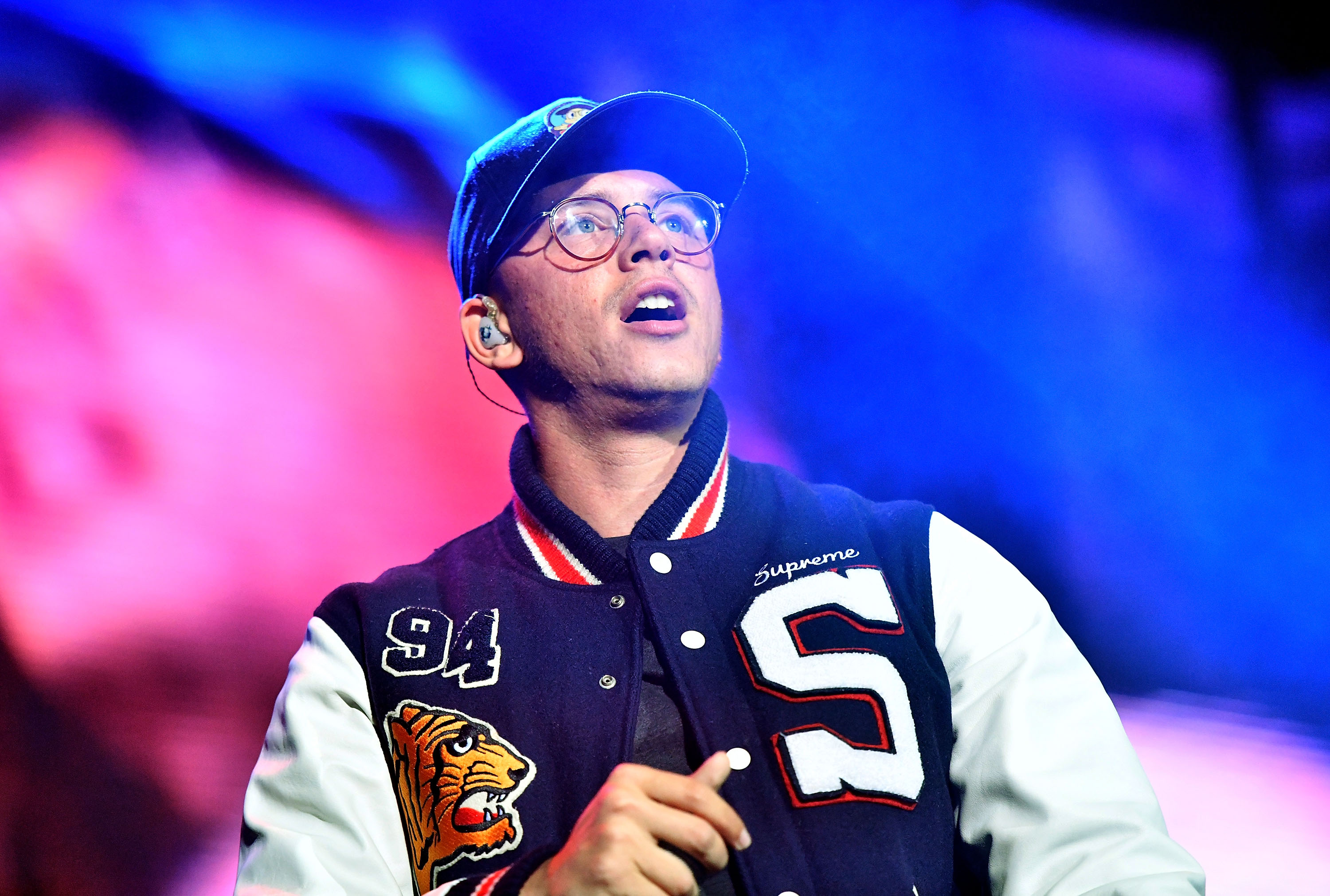 Rapper Logic has been credited with leading to a ‘noticeable increase’ in calls to a suicide helpline after he used the number in one of his songs.

Titled 1-800-273-8255, the number for the US National Suicide Prevention Lifeline, the song was released in 2017, with Logic giving various memorable performances of it.

According to a study in the British Medical Journal (BMJ), following the song’s release and Logic’s performances, an additional 9915 calls to the helpline were recorded, and  there was evidence of a reduction in the number suicides.

The song’s release was also associated with a nearly 10% uptick in online Google searches for Lifeline in the 28 days after.

Over the same period there was some evidence of a reduction in suicides amounting to 245 fewer suicides, a decrease of 5.5%, the study showed.

The researchers said: ‘All these events gave widespread public attention to the message of the song – that help from Lifeline is available and effective.’

They added: ‘Suicide prevention and education efforts must harness positive media to educate the general public and high risk groups about suicide prevention without doing harm to individuals at risk.’

At the time of the song’s release, Logic explained that he had considered suicide at points in his life.

‘That’s what really hit me,’ he told Metro.co.uk. ‘I was like, “Damn! I saved your life and I didn’t even try to do it.” I wasn’t trying to save anybody’s life but could you imagine what would happen if I actually did try?

‘And not only with individual songs but an entire album. So I think the fans being inspired enough to tell me that I saved their life or I changed the way they perceived life helped me create this particular song and my new album.’