Sir Ringo Starr was a late addition to The Beatles, with the other three having joined up as teenagers. His drumming style was not entirely popular at the start, but the fans took to him immediately and so he kept his position. Now he is one of the last surviving Beatles along with Sir Paul McCartney.

According to Sir Ringo, the pair are friends, but they have not necessarily spent that much time together in recent years.

He spoke about their relationship in an interview earlier this year, where he called them ‘pals’ despite their physical distance from one another

READ MORE:  Cinema releases May 2021: What movies are out in cinemas this week? 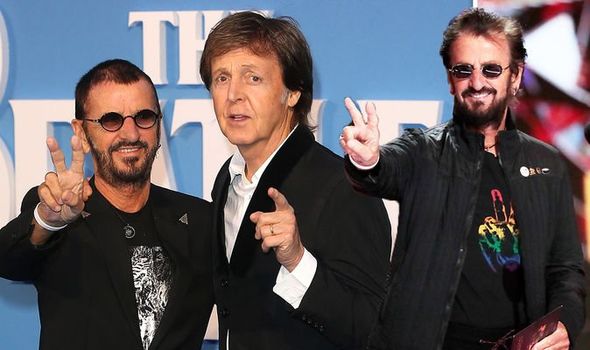 Sir Ringo spends most of his time across his homes in London and LA, where he lives with his wife Barbara Bach, while Sir Paul also has homes across the world, though is believed to reside mainly in London.

When they do get together, they have performed together, and have collaborated a great deal over the years since The Beatles’ split in 1970.

“And then he called me and he said, ‘I’m doing Dodger Stadium, if you want to do a few numbers’. 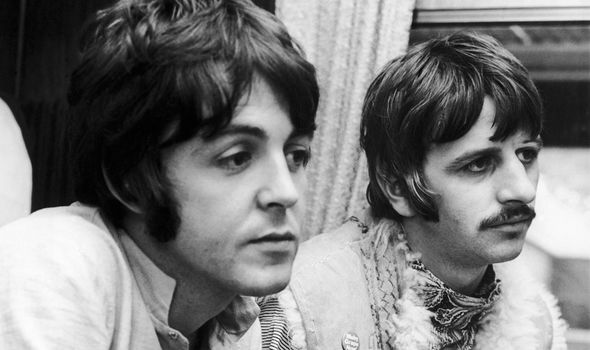 “So he picked three numbers, and I got up and went down there.

“And it’s magic for the audience as well as us. I love playing with him.

“It lifts everything, in a joyous way. So, yeah, I had a great time.”# 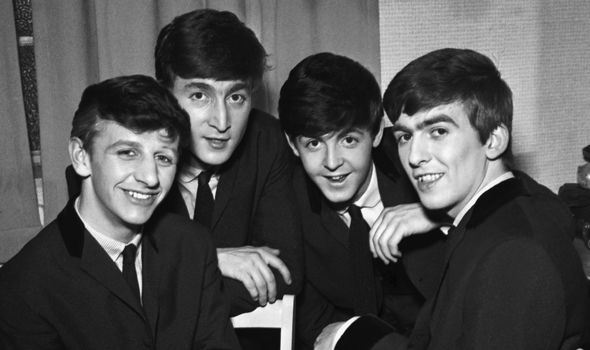 However, it has not always been plain sailing, as the pair did have arguments during their Beatles days which threatened Ringo’s place.

During their time in the band, Ringo almost left after some criticisms from Paul about his playing.

Tensions rose between the band members during their recording of The White Album, and Ringo has said he felt like an ‘outsider’ compared to the other three.

But it was Sir Paul’s views on the drumming in Back in the USSR which really tipped things over the edge. 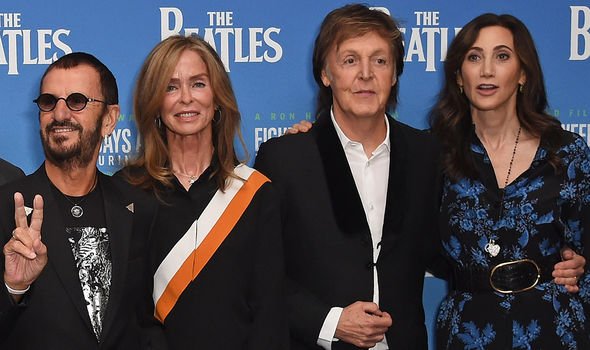 Sir Ringo left and went to stay on Peter Sellers’ yacht in Sardinia, but received word the band wanted him back.

He said in Anthology: “I got a telegram saying, ‘You’re the best rock’n’roll drummer in the world. Come on home, we love you.’

“And so I came back. We all needed that little shake-up.

“When I got back to the studio I found George had had it decked out with flowers – there were flowers everywhere.

“I felt good about myself again, we’d got through that little crisis and it was great.”

He later said about Paul: “Paul is the greatest bass player in the world. But he is also very determined… [to] get his own way… [thus] musical disagreements inevitably arose from time to time.”

While Sir Paul has not been as vocal about his bandmate, he did rank Sir Ringo in his top three best drummers of all time, showing a clear respect and admiration.