The use of the Union Jack has become somewhat controversial in more recent years. In fact, just earlier this week a North Tyneside council official ordered the local Conservative party leader to take down Union Jacks hanging up in the Tory Group Room. Apparently, the patriotic bunting was considered inappropriate for the room and “risked becoming an overtly political matter.”

Nevertheless, The Who legend Roger Daltrey has stepped up to defend our national flag, sharing why his band were so proud to use it as the main part of their imagery.

Appearing on GB News’ Tonight Live, host Dan Wootton told the Brexiteer musician: “No one in pop culture is more synonymous with the Union Jack than you.”

The 77-year-old replied: “I just feel there’s so much made of the flag today.

“But as far as we were concerned, it’s just such a great, great graphic.” 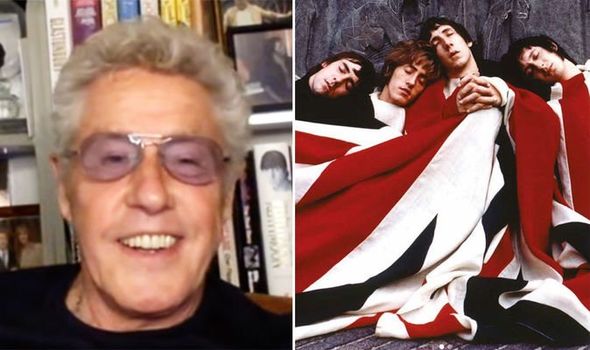 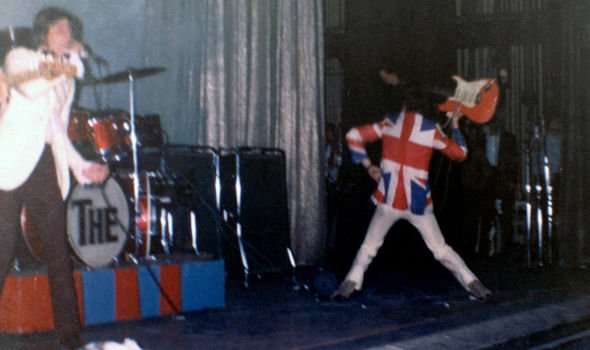 Roger continued: “Of all the flags that are out there, the Union Jack is just such a strong graphic.

“That’s what we appreciated. It was not jingoistic, it wasn’t anything like that. Just looked so great on the stage.”

During The Big Question segment of the new channel’s late-night show, one fan also asked which band The Who legend would like to be lead singer of today if he could.

At first, he replied: “Oh I wouldn’t be any other singer than I am.” 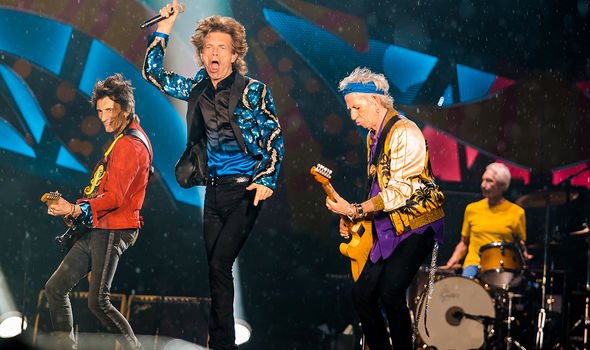 Roger added: “The Who music is very, very different from anyone else that’s out there.

“It gave me the opportunity to find my own platform and I’m very happy being there.”

But then he admitted: “Equally, I wouldn’t mind being in a really good pub band like The Rolling Stones.

“Because The Who music was great to fight to, but it wasn’t good to dance to.”

Roger also had a chance to explain why he, like Wootton, is a critic of today’s woke culture.

The 77-year-old replied: “I just feel, where’s [the] humour? If you’re going to micro-manage every emotion you ever have, you’re living in fear of upsetting someone or being objectionable.

“We all have the right to be objectionable to anyone we meet. If you’re offended, fine get over it!”

Last month, Express.co.uk caught up with Queen drummer Roger Taylor, who admitted that The Who were a big influence on him growing up.

The Who: Roger Daltrey walks off midway through concert

The Queen legend said: “I always loved The Who. And The Kinks…not so much live but they made fabulous records. And then, of course, The Beatles underpinning it all.”

The 71-year-old was promoting his upcoming UK solo tour, a venture that The Who singer is embarking on himself across the US.

Upon hearing his namesake was also heading off on a solo tour, the drummer replied: “I didn’t know Roger was doing one as well! He’ll do well, he’s great, I love Roger.