The Phantom of the Opera star and Andrea Bocelli collaborator was set to sing from the International Space Station in 2015. After three years of training for 16 hours a day at Star City near Moscow, Russia, Sarah Brightman called off the trip of a lifetime just four months before lift off.

Earlier this year the 59-year-old, who released her 15th full-length album Hymn this month, revealed why.

Appearing on CNBC International TV in January, she started by talking about what inspired her to pursue singing a song in space – written with her ex-husband Andrew Lloyd Webber.

Brightman said: “I watched the first man land on the moon on my TV set.

“And it was quite a pivotal time for me actually because I just realised coming from a small market town outside of London, life was very peaceful and easy and it had a structure.” 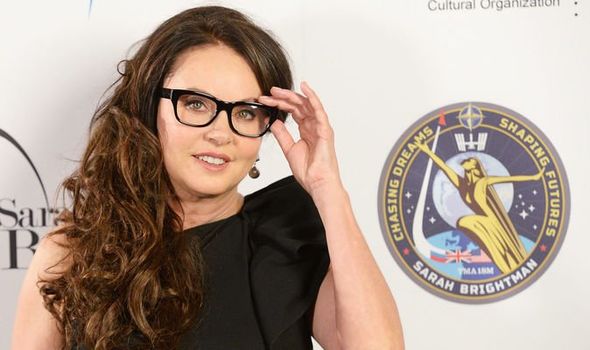 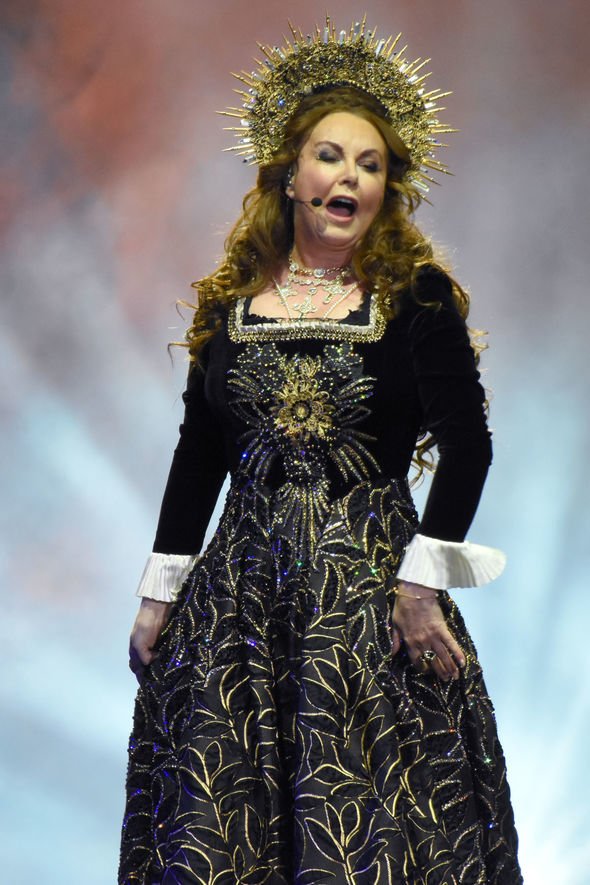 She continued: “Seeing what human beings were capable of doing…especially if you’re a musician in a way… the idea of the universe and the spaces and the stars and the planets, it’s very romantic and it’s very beautiful.

“So for anybody to actually have got there, it was kind of unbelievable but believable at the same time.

“I started to work really hard after that. I started to think, I can do something special.

“I can make the most of myself. So it did actually change me.

“And through my life, I’d always sort of been interested in space but it was so outside of an English girl’s realm that…what could I do with it?” 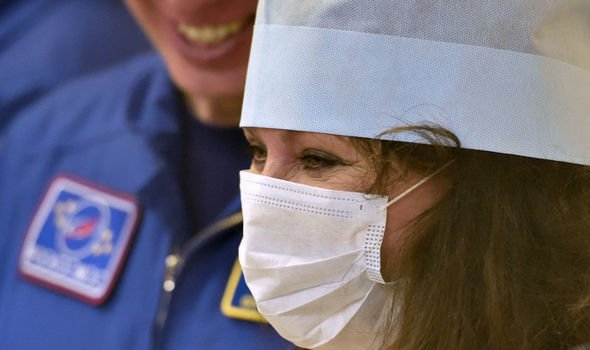 Brightman added: “I could maybe go into being a scientist or whatever, or an engineer or whatever – But that wasn’t my talent.

“So when the opportunity did come up, some people had been listening to me, just talking about my interests and the idea of space and whatever. They said, ‘Actually you might be a really good candidate to be a tourist for space.’

“I said, ‘Really is there such a thing’?’ And they went, ‘Well, yes. Why don’t you start taking the tests.’

“I went into it seriously but half-heartedly, because I thought there’s no way – I left school at 16 – I would get through just the physical tests and then there’s the map and all the things. And actually I got through everything really, really well.”

On the decision to explore the opportunity, she said: “So I went to Russia. Then they did more tests and I was coming up really, really well.

“They said, ‘Well actually you’re an ideal person to do this.’

“The way my life had been with all the heavy touring – training to be a ballerina was really, really tough – all the things I’d been through, I’d sort of worn the T-shirt of dealing with the toughness of it all.”

So what stopped her?

The star revealed: “There were a combination of reasons that came into play.

“But I signed all these NDAs and I can’t really talk about it! [laughs].

“So it was hard, but I understood some of the reasons why.

“So I came out…it was actually a family decision. I could have gone forward but I talked about it very closely with my family. We just decided that the timing, for lots of reasons, wasn’t quite right at that time.”