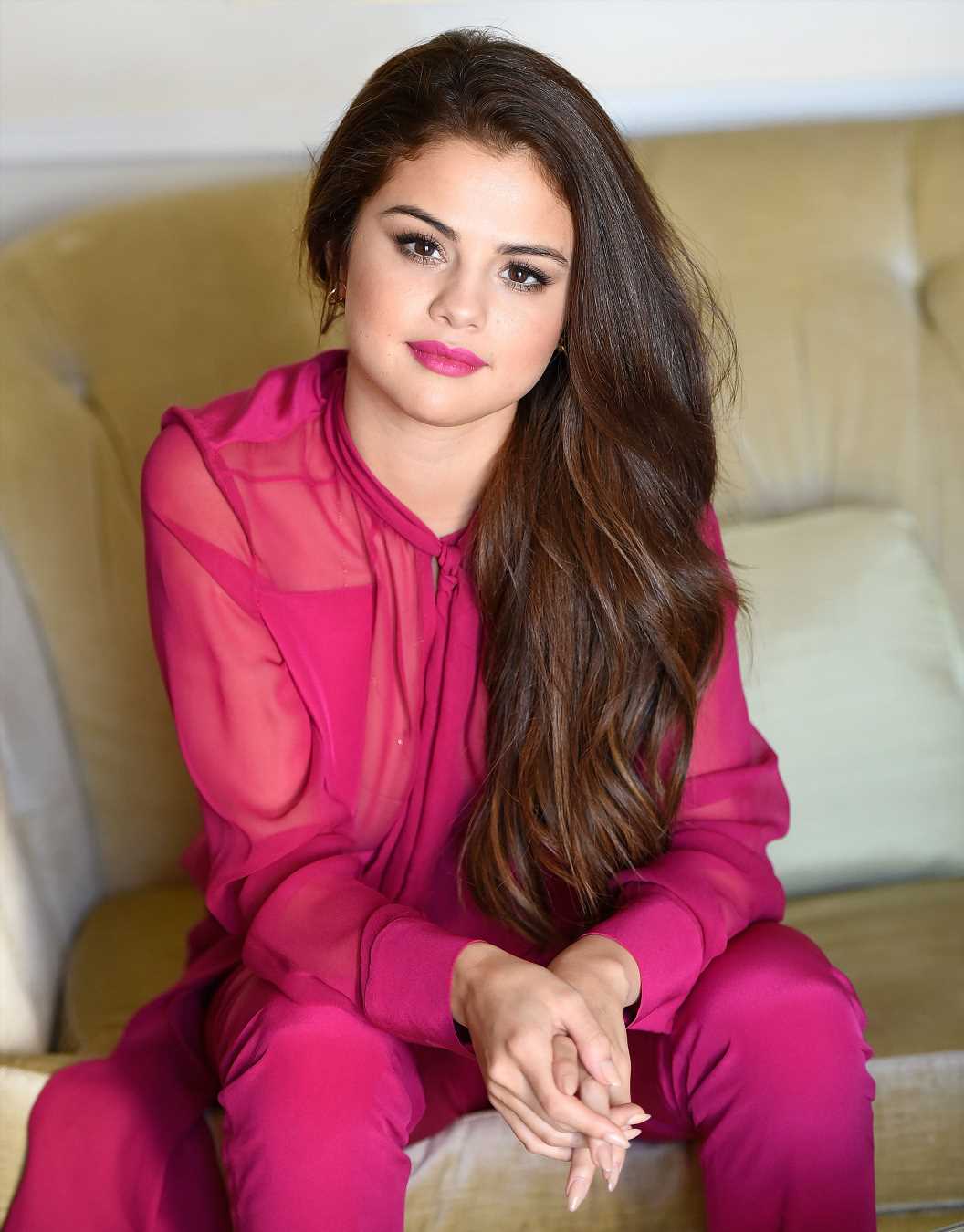 Selena Gomez is speaking out about her hiatus from the public spotlight and mental health journey.

Nearly one year ago, the singer went off the grid as she announced she would be taking a break from social media. A source later told PEOPLE she had checked herself into a facility for help with her mental health.

“She realized she needed to seek additional help for her ongoing emotional issues,” the source said last October.

Gomez has now opened up about what she called the “scariest” time of her life — and her decision to finally seek help — while receiving the 2019 McLean Award at the McLean Hospital’s annual dinner held on September 13 in Massachusetts.

“I think that we are better when we tell the truth and, so, this is my truth,” she began her acceptance speech, shared by a fan account on Instagram. “Last year, I was suffering mentally and emotionally, and I wasn’t able to stay all that kept together. I wasn’t able to hold a smile or to keep things normal.”

“It felt like all of my pain and my anxiety washed over me all at once and it was one of the scariest moments of my life,” she added.

Gomez then explained that after she sought out help, doctors were able to give her a clear diagnosis, which she said was both terrifying and a relief.

“Terrified, obviously, because the veil was lifted, but relieved that I finally had the knowledge of why I had suffered for so many years with depression and anxiety,” the actress explained.

With her new knowledge, she said she felt equipped to face it head-on. And while it is still an ongoing battle, Gomez admitted that she is in a much better place a year later.

“After a year of a lot of intense work … I am happier, I am healthier, and I am in control of my emotions and thoughts more than I’ve ever been,” she said with a smile. “So, I’m very happy about that.”

Gomez went on to say that while it isn’t easy to share her story with the world, she knows that others will benefit from hearing it.

“For me, it feels right to share that I have personally felt the effects of both depression and anxiety — but it isn’t easy. I have feared being misunderstood and judged,” she explained. “I know that I have been given experiences and people and opportunities that have made my life exceptionally beautiful and sweet — and yet I struggle with my own thoughts and feelings at times. But this doesn’t make me faulty. This does not make me weak. This does not make me less than. This makes me human. We need help, and we need each other.”

Her openness about her struggles is why the McLean Hospital decided to honor her at their annual dinner. Their award recognizes “individuals who have furthered the public’s understanding of psychiatric illness and mental health,” per their website.

The “Wolves” singer shared a photo from the evening on her Instagram, thanking the hospital and its staff for their support and for the recognition.

“So humbled to have been part of the incredible McLean Hospital’s Annual Dinner and was honored to be able to share a bit of my story,” she wrote. “These are the moments where I am so grateful for the platform God has given me.”

END_OF_DOCUMENT_TOKEN_TO_BE_REPLACED

END_OF_DOCUMENT_TOKEN_TO_BE_REPLACED
We and our partners use cookies on this site to improve our service, perform analytics, personalize advertising, measure advertising performance, and remember website preferences.Ok