Solange graced late-night TV with her presence yesterday as she performed on the latest episode of The Tonight Show Starring Jimmy Fallon. The multi-hyphenate star went above and beyond the typical television performance format, delivering an artistic, nine-minute set complete with costumed backup dancers, conceptual choreography, and a modern, slinky wardrobe.

The singer brought to life several songs from her latest album, When I Get Home, which she released this March as a follow-up to 2016’s A Seat at the Table. The set list included “Taking on the Light,” “Things I Imagined,” “Down with the Clique,” “Binz,” and “Almeda,” all notable cuts with her signature, celestial spin on R&B. She included a new track in the mix, too. 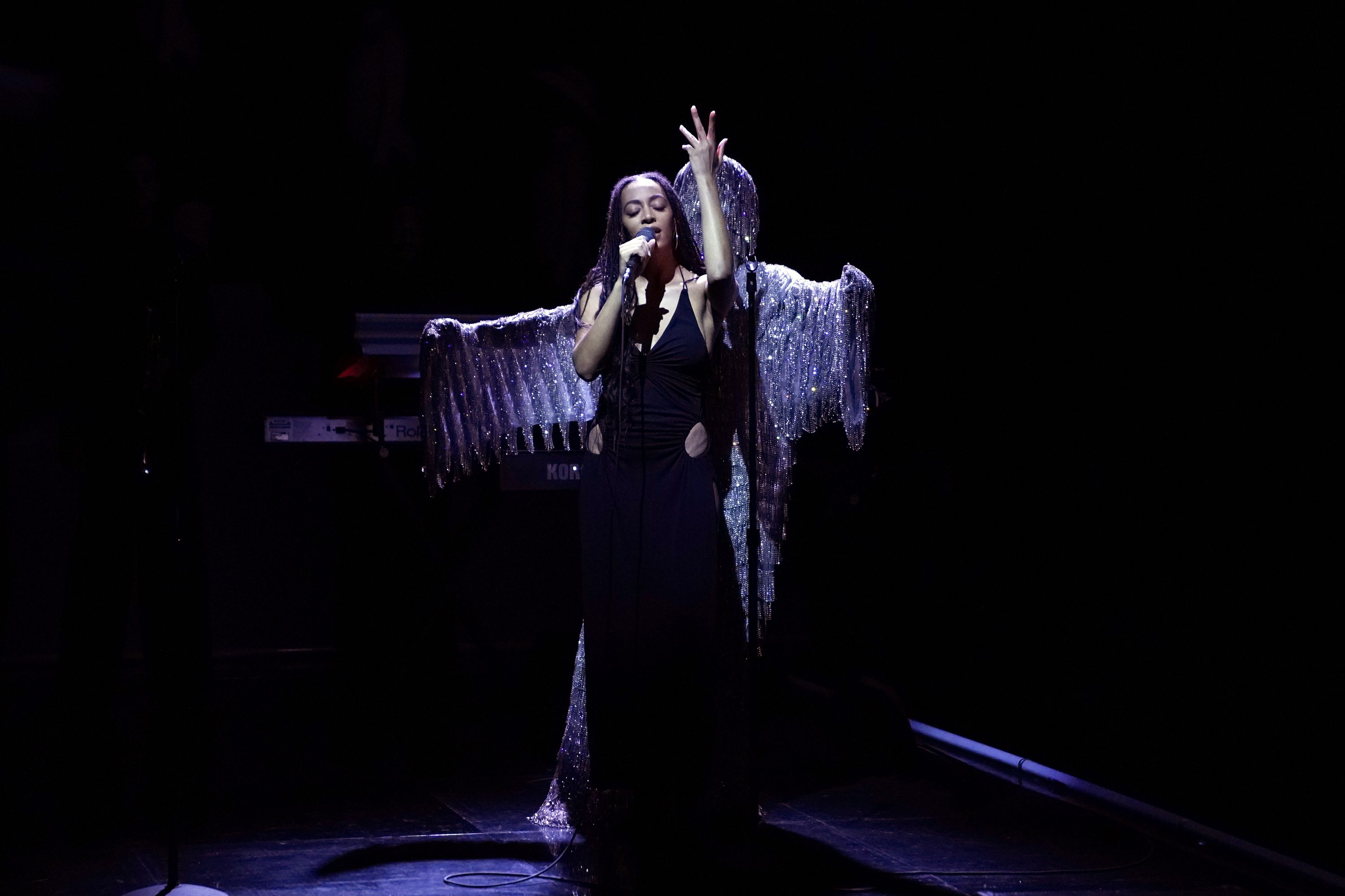 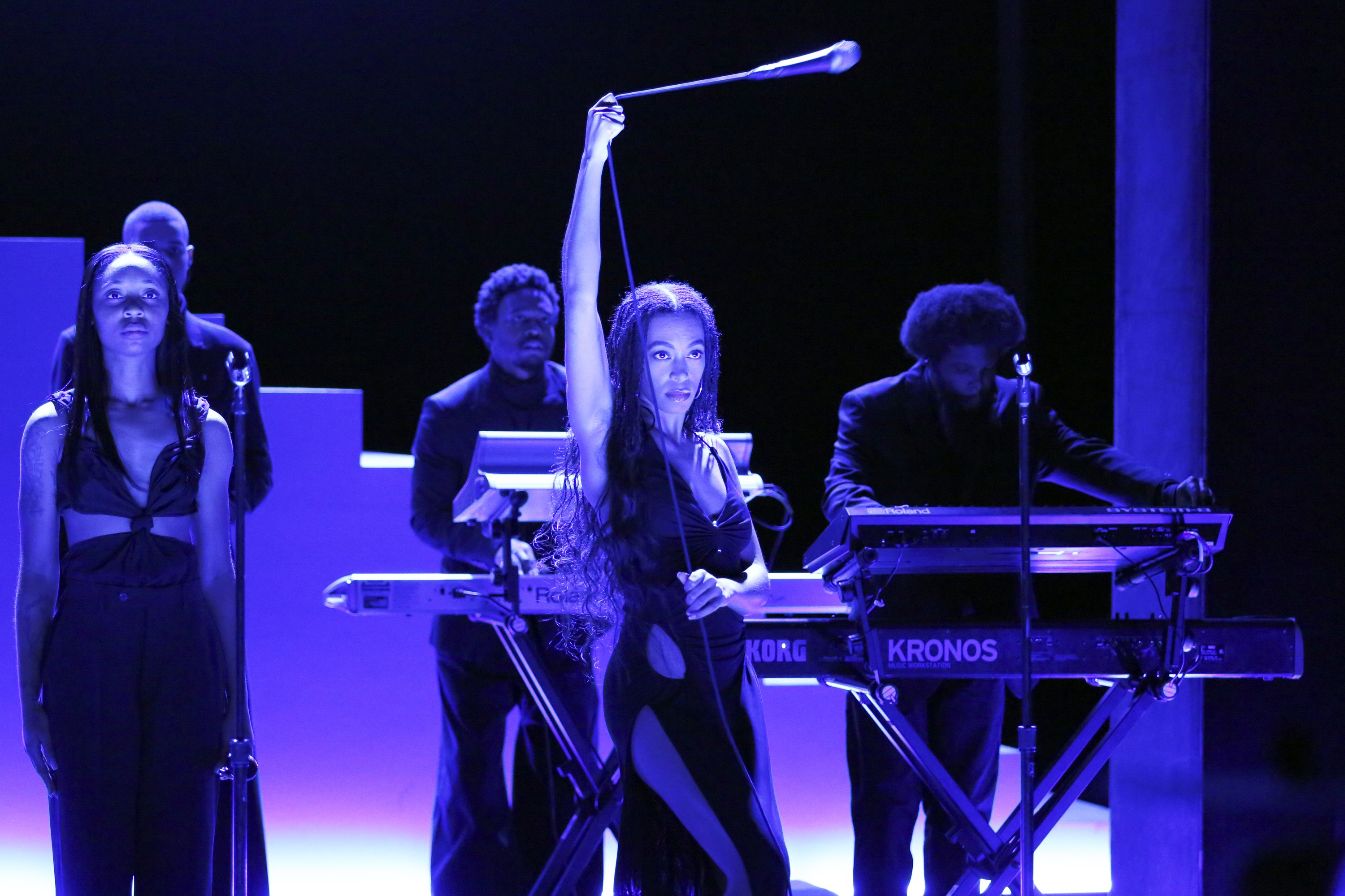 Solange’s live experiences can be better described as performance art than concerts. Even her venues have been various museums and cultural institutions like the Guggenheim, London’s Tate Modern, LACMA, and the Hammer Museum (with the exception of a few music festivals, like Camp Flog Gnaw). Last month, she curated a special performance called “Bridge-s” to L.A.’s Getty Center Museum.

The director’s cut of the When I Get Home film drops on digital platforms next week.