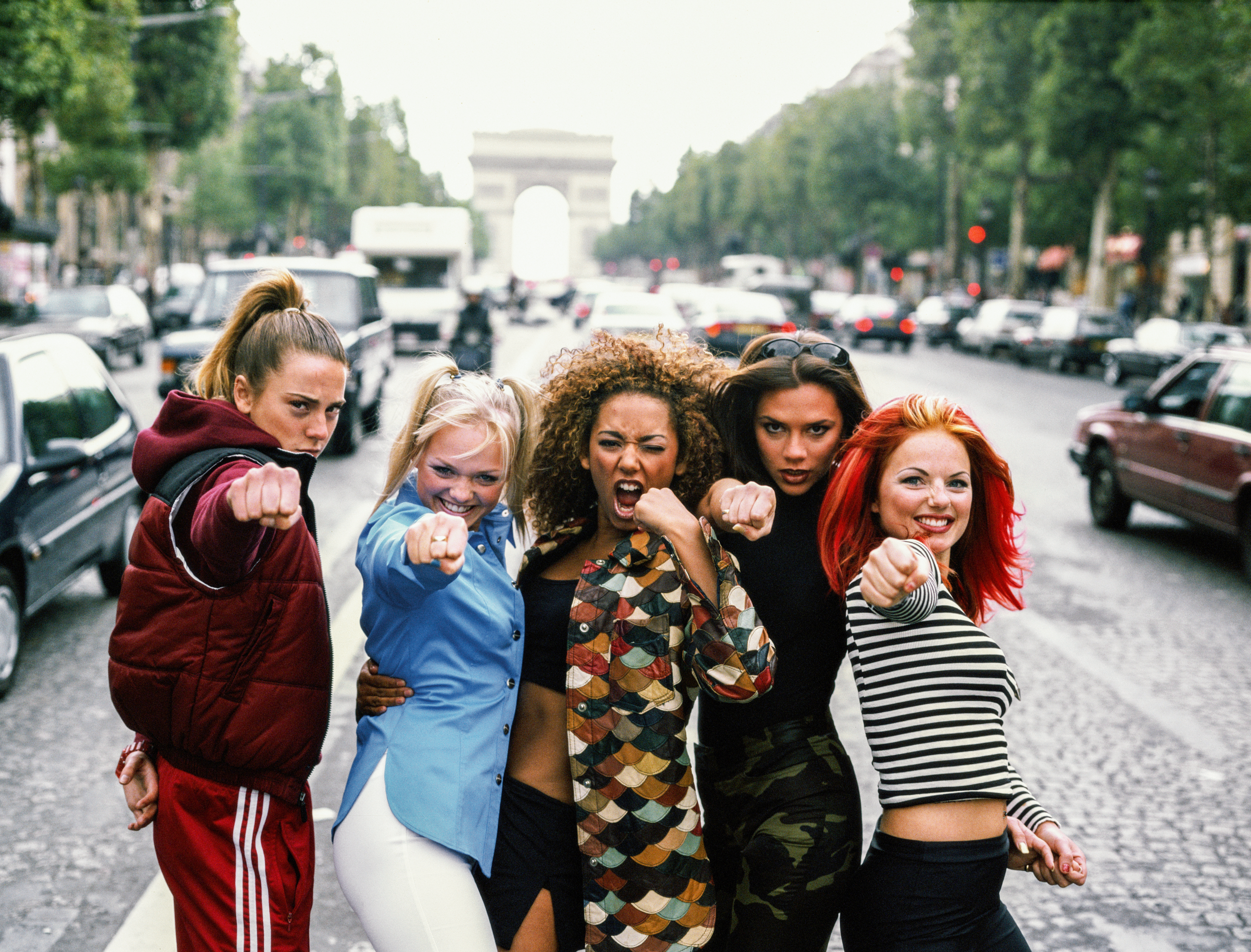 Mel C has sent a ray of hope to Spice Girls fans, confirming that the band are always ‘working on’ getting Victoria Beckham back on stage.

Posh Spice is still close friends with the rest of the stars, Mel C, Mel B, Emma Bunton and Geri Horner, but isn’t eager to return to the stage, even missing out on their 2019 reunion tour.

However, Mel C – full name Melanie Chisholm – promised she’s doing her bit to try to reunite all of the Spice Girls.

‘In my heart of hearts, I want to get back onstage. So me and Mel B are championing and we’re all talking and trying to make that happen,’ she said. ‘It’s like … “No pressure. But the world wants it.”‘

She added that there is always hope that Victoria will join them on stage.

Mel explained to Extra: ‘We hope – I can’t give a time frame. It is something we want to do. We are trying to push through. At the moment, Victoria is in the wings. She is always involved creatively. We want her to be happy. It is our dream to get her back.’

Her comments come as the girlband celebrate their 25th anniversary (feeling old yet?!) after they burst onto the pop scene in the late 1990s.

They released their second studio album, Spiceworld in November 1997, and the album was a massive success, debuting at number one on the UK album chart and spending three weeks at the top spot.

As well as reaching number one in 13 countries worldwide, the album and singles generated a phenomena known as ‘Spice Mania,’ aided by the release of the film Spice World in December 1997, a UK box office number one grossing over $100million (£94m) worldwide.

Delighting Spice Girls fans everywhere, the band announced on Tuesday that new and expanded editions of their multi-million selling record Spiceworld will be released this November.

Speaking on the exciting anniversary, the Spice Girls said: ‘The Spiceworld era was such a fun time for us; we’d just had a number one album with Spice, we were travelling all over the world and meeting our amazing fans, we released our second album and we had our very own movie!’

‘Who would’ve thought it? It’s crazy to think that 25 years have passed,’ they added.