Susan Boyle: I Dreamed a Dream star on ‘DAUNTING’ reality of fame after BGT – EXCLUSIVE

Susan Boyle became an overnight sensation following her first audition on Britain’s Got Talent back in 2009. Walking onto the stage in an eye-catching gold dress, her unassuming nature was intriguingly at odds with her self-confidence. Now, of course, she recalls being nervous to sing in front of judges Piers Morgan, Amanda Holden and Simon Cowell, but then, all the audience saw was a woman who declared her desire to be like Elaine Paige.

The statement prompted laughter from the audience and it wasn’t until she opened her mouth to belt out the first line of the iconic I Dreamed a Dream, from Les Misérables, that Boyle silenced her critics once and for all.

In one of the greatest moments in Britain’s Got Talent’s 13-year history, viewers truly felt as though they were witness the birth of a star.

In the decade since, Boyle has set the record for the biggest first week sales by a debut album, become the third act ever to hit number one in both the UK and US album charts twice in the same year, sung for the Queen and duetted with her idol Elaine Paige.

She has released eight studio albums, the latest, titled Ten, marking 10 years since her debut on BGT. 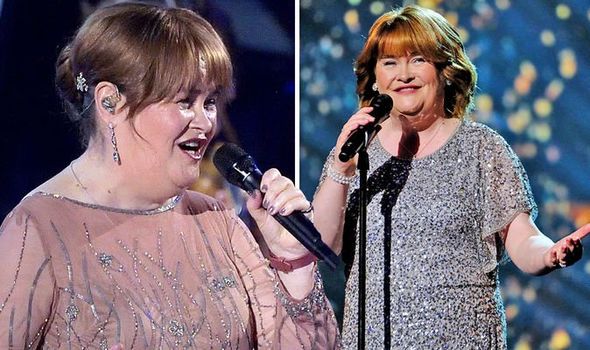 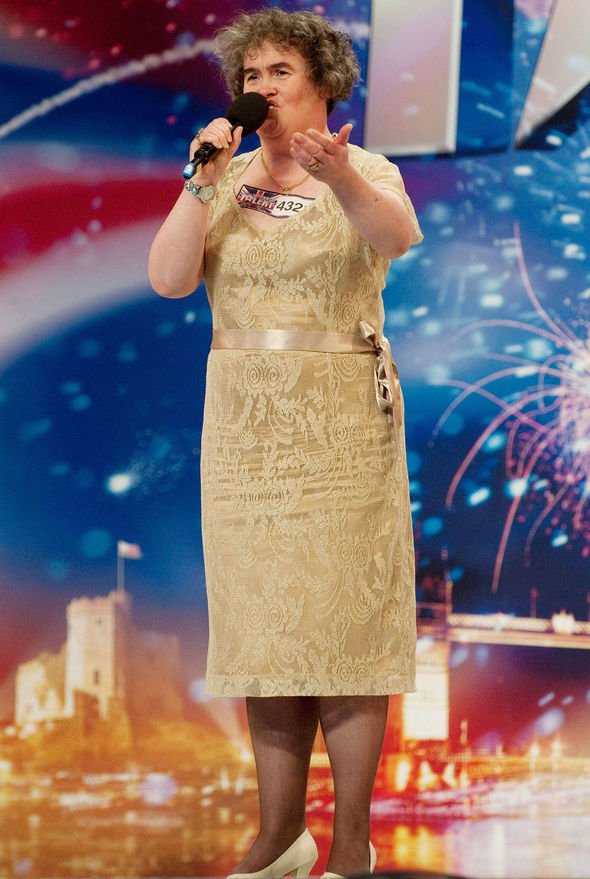 But it hasn’t all been the fairytale, smooth path to success it might seem looking at her impressive list of achievements.

Despite being the favourite throughout her time on BGT, Boyle lost out in the final to dance troupe Diversity.

Days after the live final, the singer was admitted to The Priory after suffering an anxiety attack.

Her brother, Gerry Boyle, spoke to GMTV a few days later after she had left the clinic, saying she was now “much happier” and seemed “more like herself”. 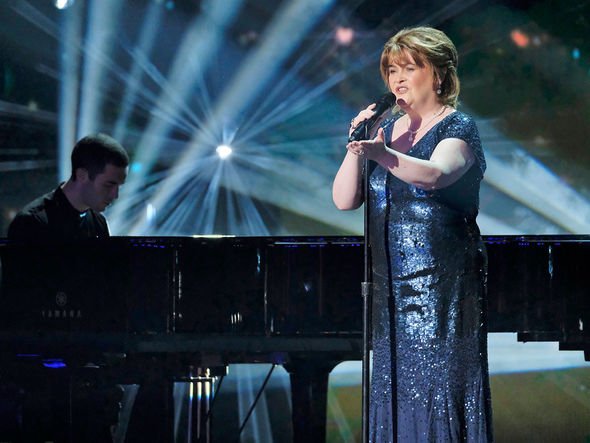 In an interview with Express.co.uk, Boyle looked back on how the pressures of the meteoric rise to fame affected her and admitted having fears about what would happen to her after losing to Diversity.

“That level would daunt anybody,” she said,.

‘It happened so fast and, at the end of the show, their attention went to Diversity.”

Boyle, innately kind about everyone she talks about, hastened to add that the dancers were “a great bunch of lads”.

Susan Boyle: BGT star opens up on ‘gentleman’ in her life [INTERVIEW]

“They won fair and square,” she continued. “But I felt like, what’s going to happen to me now?”

Her concerns about what would happen to her career after her shock BGT loss proved unnecessary, however, as she was signed almost immediately to Cowell’s label, Syco.

“I needn’t have worried because Simon’s great,” she praised. “He took me on and I made my first album with him.”

Boyle is still signed to Syco and revealed she is set to start work on her ninth album later this spring.

Meanwhile, she is also embarking on an eight-date UK tour in March.

Kicking off in Edinburgh on March 1, this tour will make a change from the formality of the previous one, though Boyle is coy about exactly what she has in store for fans.

“It’s a wee bit different to the last one,” she teased. “There are a few new songs put in. As well as the ones they know, there’s a few they don’t know and don’t expect me to do — a couple of fast numbers.

“I want people to get up off their seat and dance this time,” she added.

Susan Boyle’s tour starts in Edinburgh on March 1 and runs through until March 11. Tickets are available here at: susanboylemusic.com/tour.