T.I. slammed for ‘disgusting’ comments about taking daughter to ‘check her hymen’ every year 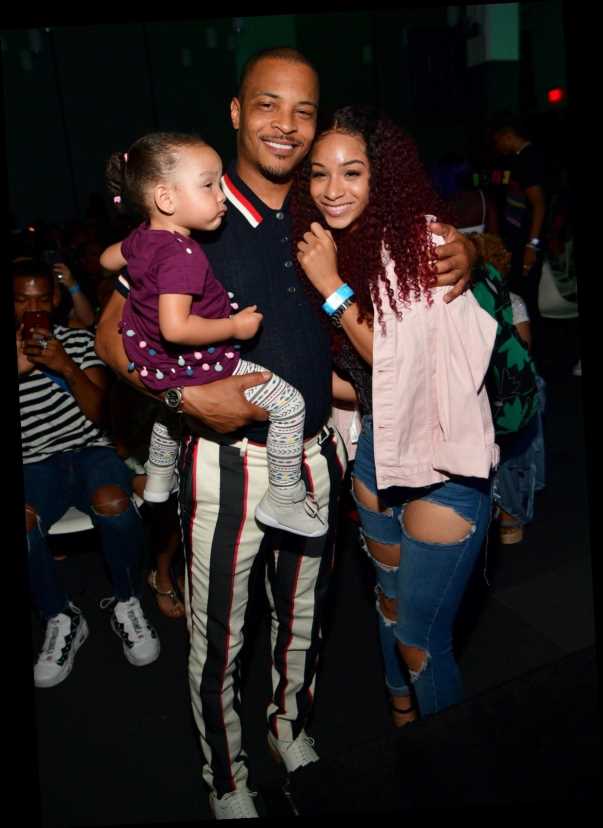 Rapper T.I. sparked backlash online after saying in a podcast interview that he takes his daughter, Deyjah, 18, to the gynecologist every year to “check her hymen.”

The “Whatever You Like” hitmaker appeared on the “Ladies Like Us” podcast, where Nazanin Madi and Nadia Moham asked him in an interview whether or not he’s had the “sex talk” with his daughters.

“Not only have we had the conversation. We have yearly trips to the gynecologist to check her hymen,” he replied. “Yes, I go with her.”

“We’ll go and sit down and the doctor comes and talk, and the doctor’s maintaining a high level of professionalism,” he went on. “He’s like, ‘You know, sir, I have to, in order to share information’ — I’m like, ‘Deyjah, they want you to sign this so we can share information. Is there anything you would not want me to know? See, Doc? Ain’t no problem.'”

The rapper acknowledged that “there are other ways” that a woman’s hymen can break other than sexual intercourse, but said his daughter doesn’t partake in any activities that involve those “other ways.”

“And so then they come and say, ‘Well, I just want you to know that there are other ways besides sex that the hymen can be broken like bike riding, athletics, horseback riding, and just other forms of athletic physical activity,'” he said. “So I say, ‘Look, Doc, she don’t ride no horses, she don’t ride no bike, she don’t play no sports. Just check the hymen, please, and give me back my results expeditiously.”

“I will say, as of her 18th birthday, her hymen is still intact,” he added.

Perhaps expectedly, his comments generated a passionate response on social media, with many people calling his comments about their alleged annual checkup “disgusting,” “horrible” and “incredibly disturbing,” among other things.

END_OF_DOCUMENT_TOKEN_TO_BE_REPLACED

END_OF_DOCUMENT_TOKEN_TO_BE_REPLACED
We and our partners use cookies on this site to improve our service, perform analytics, personalize advertising, measure advertising performance, and remember website preferences.Ok