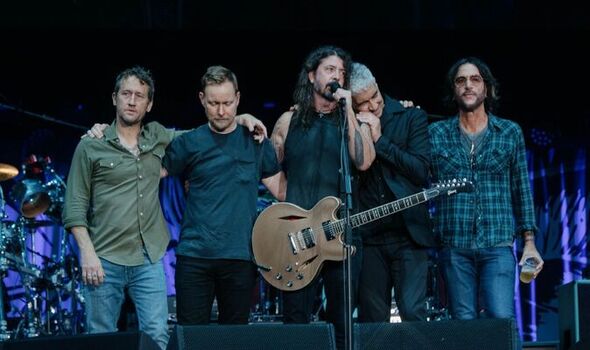 A truly special tribute concert brought together some of the most revered names in Rock n’ Roll on Saturday. Opening the show, Foo Fighters frontman Dave Grohl fires up the crowd with a stirring speech as he urges the 90,000 Wembley souls to “Sing and dance and laugh and cry, and f*cking scream and make some f*cking noise so he can hear us right now. Cos you know what, it’s going to be a long f*cking night!”.

Swaggering onto the stage in style, Liam Gallagher gives a no-nonsense approach to the afternoon as Dave Grohl joins him on drums, setting the bar with Rock n’ Roll Star and the very fitting Live Forever.

The addition of the Foo Fighters joining him took the classics to a higher, ever more emotional dimension.

Next up Chic legend Nile Rodgers reminisces on his band planning to play a special show with Foo Fighters in Colombia on the night Taylor passed away. 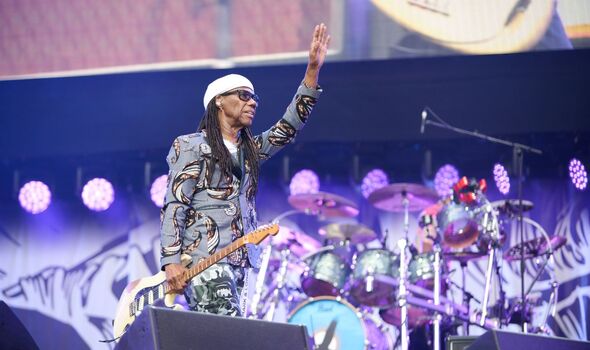 Keeping the party vibe going, Chevy Metal get the crowd moving with an emphatic take on Talking Heads mega hit Psychokiller, and T Rex’s Children of the Revolution.

Citing Van Halen as a band Hawkins loved, bassist Wolfgang Van Halen played stunning covers of their classics On Fire and Hot For Teacher. In a touching video tribute, Elton John describes how Taylor and the band  “Always give 150 per cent, never anything less”. 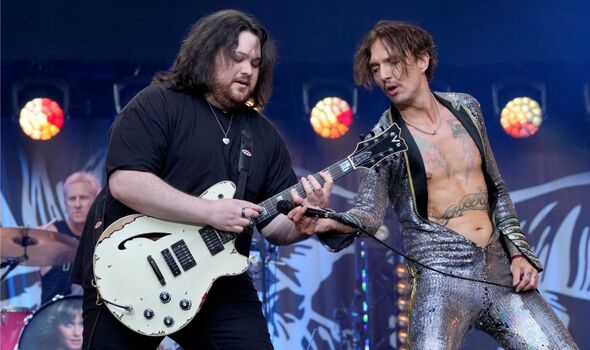 Performing a trio of signature hits peaking with The Pretenders crowd pleaser Brass in Pocket, Chrissie Hynde and her band prove to be a real highlight of the night.

AC/DC lead singer Brian Johnson and Metallica drummer Lars Ulrich are a ferocious combination with Foo Fighters, and Back In Black rocks Wembley to the core, as does Queen’s We Will Rock You and Under Pressure, the latter made particularly poignant with the tragic and untimely passing of Freddie Mercury and David Bowie, who both touched so many lives with their art, and played huge Wembley shows at their peak. 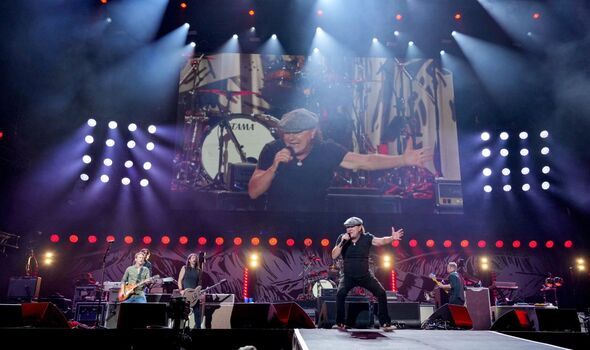 A tearful opening to the Foo Fighters main set with Times Like These sees Dave Grohl visibly overwhelmed with the lyric ‘It’s times like these you learn to live again, it’s time like these you give and give again’.

All My Life is immense, the drums and bullet like bassline building to a volcanic closing climax with Grohl’s primal vocals.

During Blink 182’s superstar drummer’s Travis Barker appearance, Grohl forgot some of the lyrics to the second verse of Monkey Wrench in a comic moment that added some light hearted relief.

Learn To Fly and Best of You are heavy hitters closing an unforgettable Foos set. 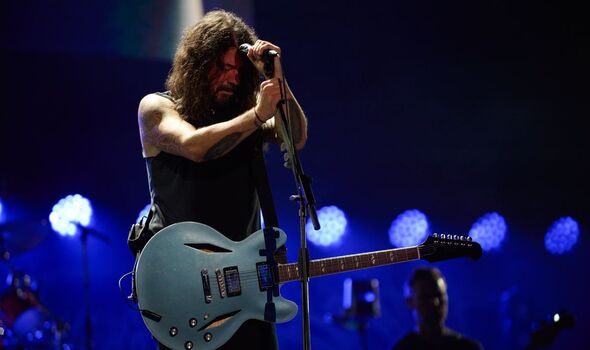 Paul McCartney’s appearance alongside Grohl and Chrissie Hynde for The Beatles hits Oh! Darling and Helter Skelter is met with sheer adoration, the former ballad wooing the Wembley crowd.

Foo Fighters return to the stage with the anthemic Aurora, and in a heart melting tribute to Taylor, his sixteen year old son shows that he shares his father’s drumming ability with a stunning performance on My Hero.

Closing a colossal six-hour show, Grohl gives a beautifully vulnerable and intimate solo acoustic version of Everlong, and there isn’t a dry eye in sight as the band join him at the end, bowing out in a glorious celebration of Taylor’s life. 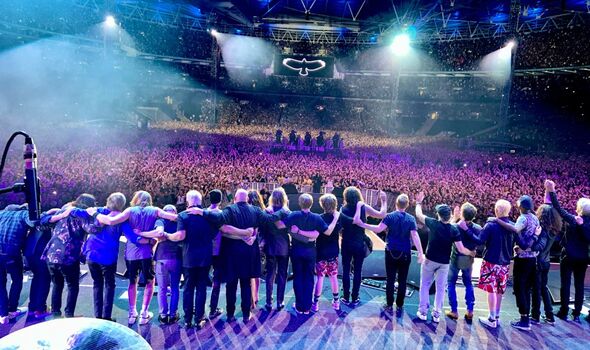