The Beatles fans have enjoyed looking into the relationships of the band over the years, as some of them were a little bit strained by the end of the band’s career. While the fab four were mostly on good terms by the time the band came to an end, there were some instances which saw the likes of John Lennon and Paul McCartney mincing words with one another.

Over the course of their relationship Lennon and McCartney saw their friendship collapsing a few times.

They eventually made up and concluded their time together as good friends, but things were not always perfect.

The lifelong friends only fell out a few times, and one of their arguments involved the arrival of Lennon’s child Sean Lennon.

Unfortunately, while McCartney wanted to hang out with Lennon, John had to insist he couldn’t turn up unannounced. 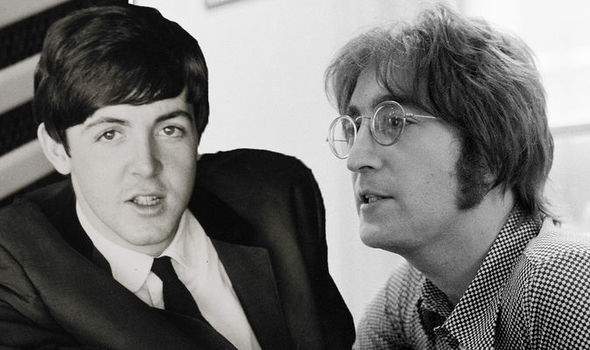 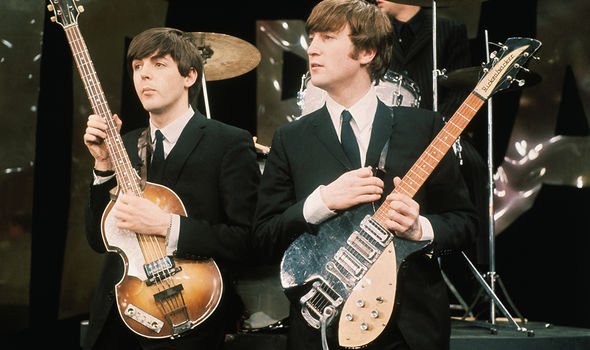 Back in 1980 Lennon said: “That was a period when Paul just kept turning up at our door with a guitar.

“I would let him in, but finally, I said to him: ‘Please call before you come over. It’s not 1956, and turning up at the door isn’t the same anymore. You know, just give me a ring.’”

Lennon went on to confess: “He was upset by that.”

Despite this, he added: “But I didn’t mean it badly. I just meant that I was taking care of a baby all day, and some guy turns up at the door.” 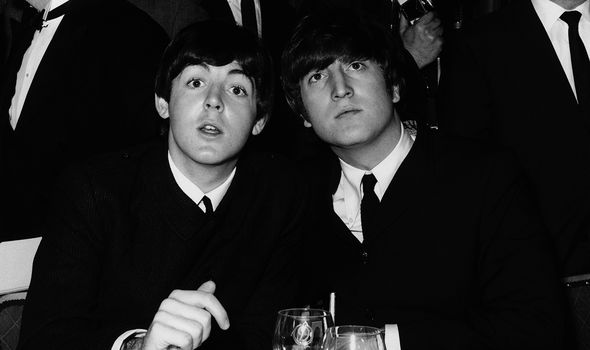 Thankfully, the pair did remain on mostly good terms, however – according to Far Out Magazine McCartney never did stop by Lennon’s house again.

Years later, McCartney detailed the last phone call he had with Lennon.

He said: “The last phone conversation I ever had with him was really great, and we didn’t have any kind of blowup.

“It could have easily been one of the other phone calls when we blew up at each other and slammed the phone down.”

Earlier in the band’s career Lennon spoke highly about one of their albums.

Speaking to Rolling Stone magazine, Lennon explained what his favourite albums and tracks were whilst working in the band.

During the interview he confessed The White Album is actually his favourite of the band’s works.

He then went on to say: “[Paul] wanted [The White Album] to be more a group thing, which really means more Paul. So he never liked that album.”

“What we’re trying to do is rock ‘n roll,” he added. “‘With less of your philosorock,’ is what we’re saying to ourselves.

“And get on with rocking because rockers is what we really are.

“You can give me a guitar, stand me up in front of a few people. Even in the studio, if I’m getting into it, I’m just doing my old bit… not quite doing Elvis Legs but doing my equivalent.

“It’s just natural. Everybody says we must do this and that but our thing is just rocking. You know, the usual gig.”