The Beatles: Murder fears got the better of George Harrison

Over the weekend Sir Paul McCartney joined the Foo Fighters on stage to commemorate Taylor Hawkins, who died in March this year.

While McCartney is no stranger to the stage these days, there was a time when The Beatles brought an end to their live performances. George Harrison later confessed he had a lot of fear about being in public.

Harrison, who was the youngest member of the band, was known as the Quiet Beatle because he was less outspoken than the rest of the group.

This didn’t mean he didn’t stand up for himself in the Fab Four, but he was less likely to make flippant comments to the press – much like John Lennon did in the Philippines. While on tour in the country, Lennon announced that The Beatles were “bigger than Jesus”. This controversial statement enraged Christians around the world.

David Acomba, who filmed Harrison’s 1974 solo tour, explained this incident was the beginning of the star’s fears. 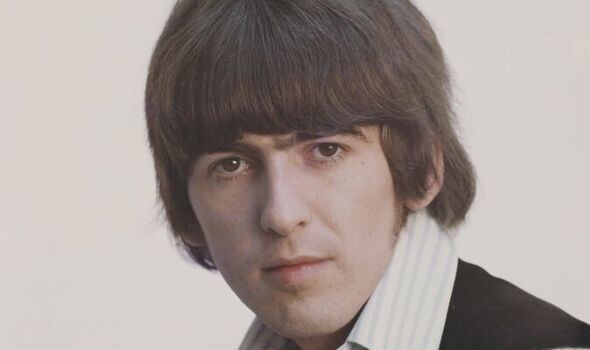 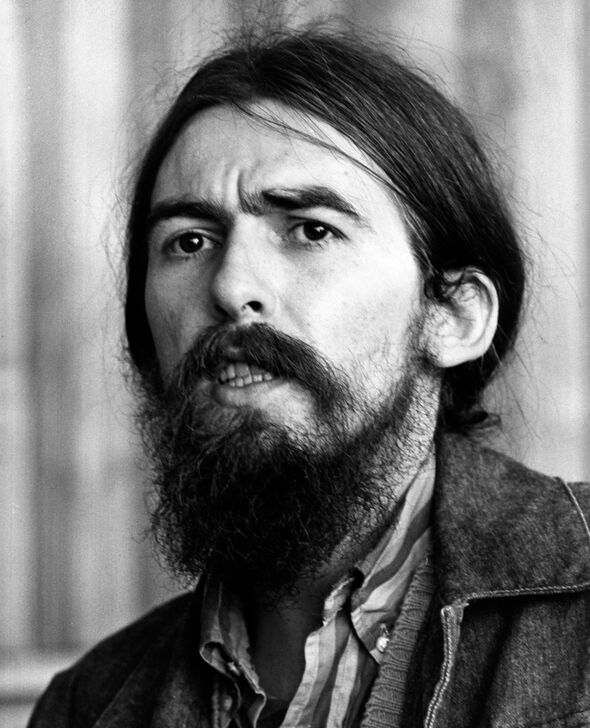 Acomba said, even many years after Beatlemania, “Harrison was constantly worried about being shot”.

He noted that after Lennon’s comments about Jesus, the band’s records were banned and publicly burned to protest the group.

Harrison famously responded to these protests by quipping: “They’ve got to buy them before they can burn them,” but inside, he was sick with worry.

One particularly frightful night occurred when The Beatles were due to play the LA Dodgers Stadium on August 28, 1966. 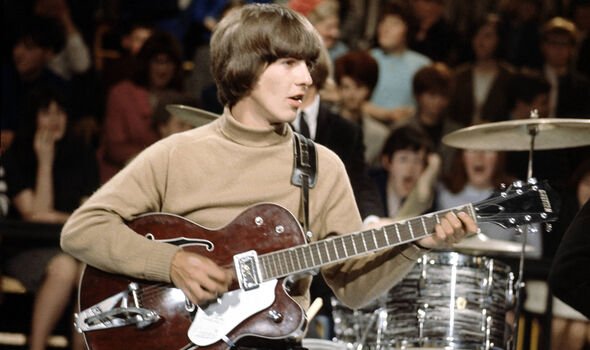 Watch the first clip from The Beatles: Get Back

The crowd broke through police lines and “tried to rush the field” and get on stage.

Harrison was exceptionally worried. He screamed at his security: “What’s happening!?” Nobody responded.

After that, Harrison got on the band’s plane and made an announcement.

Harrison told the rest of the Fab four: “Well, that’s it, I’m not a Beatle anymore.”

He was almost certainly serious about leaving the group, but he didn’t actually leave the band for another few years. He finally walked out while they were recording their final album, Let It Be.

During that legendary moment, he stormed off from the recording stage while saying: “I’ll see you at the clubs.”

His exit was not a massive surprise, considering Harrison’s wife confessed he was supremely miserable at that time.

Patti Boyd explained: “The Beatles made him unhappy, with the constant arguments. They were vicious to each other. That was really upsetting, and even more so for him because he had this new spiritual avenue.”

She added that he was treated like the “little brother” of the band.

“He was pushed into the background,” she went on. “He would come home from recording and be full of anger. It was a very bad state that he was in.”

Harrison was never shot. He died, naturally, after suffering from cancer on November 21, 2001.