In October 1963, The Beatles had yet to break through in America, but they had gotten well on their way in the UK. The Fab Four’s momentum really picked up in May ’63 when their debut Please Please Me began its run at the top of the UK charts.

But those were still humble days in many ways. After recording the majority of their debut LP in just 10 hours, The Beatles made their follow-up (With The Beatles) in a still-brisk seven days. Compare that to, say, the five months they’d later spend on Sgt. Pepper’s Lonely Hearts Club Band.

In other words, The Beatles’ debut success didn’t buy them a ton of time in the studio. And Parlophone chief George Martin, who’d produced them from the start, still very much controlled the band’s recording sessions.

You can see these dynamics in play during the October ’63 session that produced the “I Want to Hold Your Hand” single and “This Boy” B-side. When Martin found George Harrison’s guitar solo unimpressive, he scrapped it from “This Boy.” 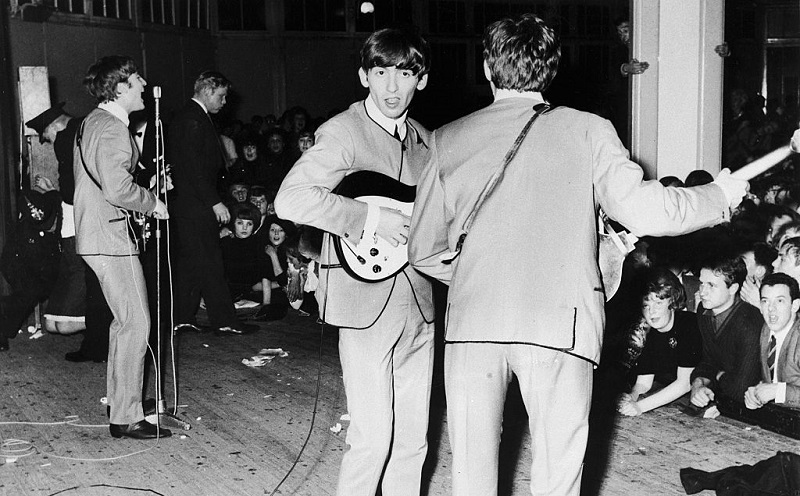 If you want to check the record of how The Beatles spent their studio time, Mark Lewisohn usually has the answers. In The Complete Beatles Recording Sessions, he notes 17 takes of “This Boy,” of which the first 15 were full run-throughs of the track. (The last two were overdubs.)

According to Lewisohn, all 15 takes were complete from start to finish. If you were wondering why the band bothered to run through it so many times, he innocently notes that “the middle eight originally featured a guitar solo.”

Geoff Emerick, working as second engineer in the studio that day, recalled what happened to that solo George had played on the earlier takes. “George Martin didn’t like [the solo] one bit,” Emerick wrote in Here, There and Everywhere.

Emerick, never one to pull punches when describing George’s guitar work, called his “This Boy” solo “particularly uninspired.” And he said Martin insisted on putting John’s vocal in place of the solo. 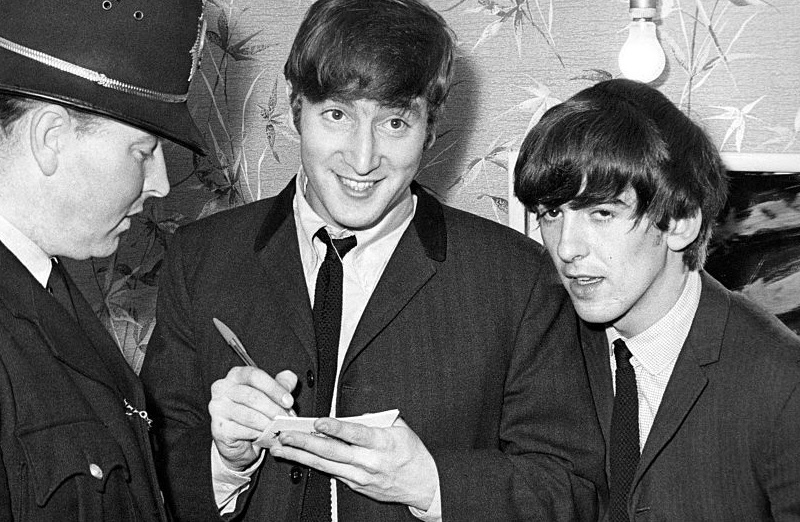 Listening to “This Boy,” a standout feature is the three-part harmony sung by George, John Lennon, and Paul McCartney. According to Emerick, the three Beatles nailed it perfectly on just about every take. (An amusing exception appeared in Anthology.) But Martin thought they needed something better for the middle part.

When you had John Lennon and a microphone at your disposal, that always seemed to work. And that’s what Martin went with in the studio that day. Rather than continue the harmonized vocals, John took off with a “solo” in the middle of “This Boy.”

Emerick marveled at how Lennon double-tracked the vocal, “hitting every pitch and inflection spot-on.” For a B-side, the Fab Four made quite a record that day. As for George seeing his solo knocked off the record, he’d watch that happen regularly in the following years. 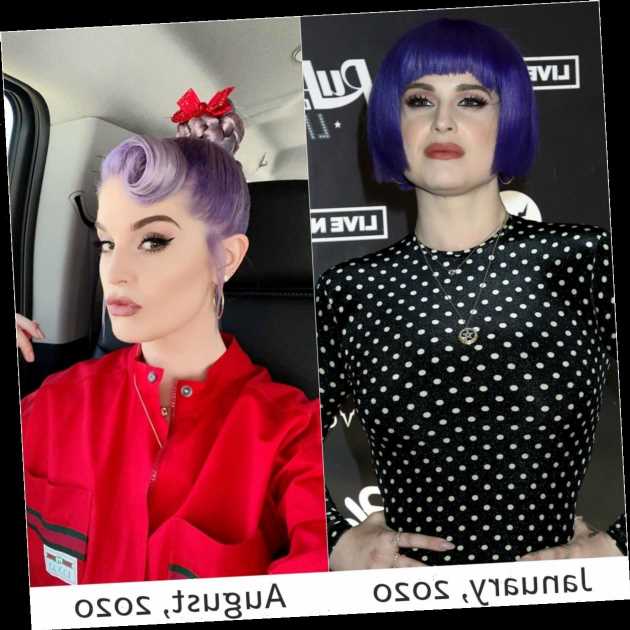 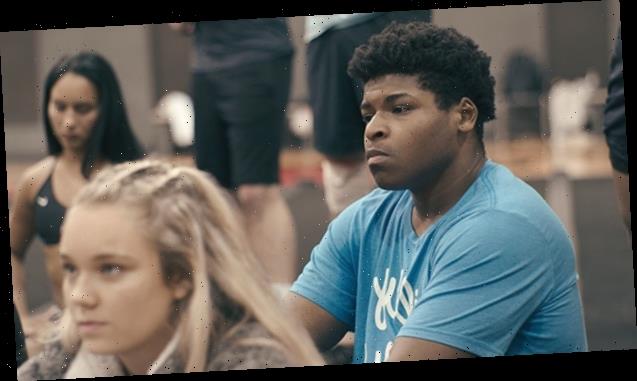 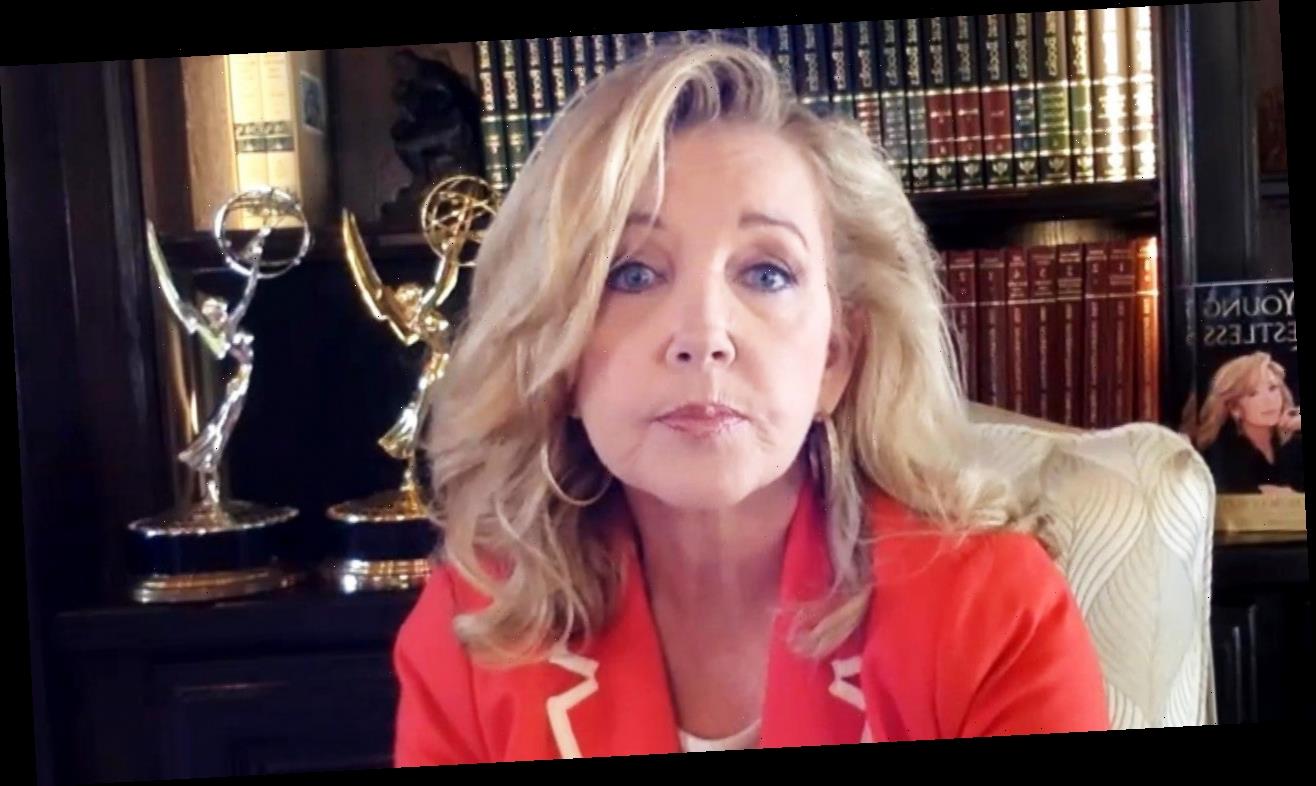 END_OF_DOCUMENT_TOKEN_TO_BE_REPLACED

"I’ve learned a decent amount of braille and I can cook, use a stove, wash clothes, make the bed and look after pets now," she said, before adding, "I’ve come such a long way from two years ago." Muthart's story garnered much attention in 2018 after she took out her own eyes during a meth-induced psychotic episode that February. "Coming off […]

END_OF_DOCUMENT_TOKEN_TO_BE_REPLACED
We and our partners use cookies on this site to improve our service, perform analytics, personalize advertising, measure advertising performance, and remember website preferences.Ok