From rousing in-person dance premieres to a slew of art shows and everyone’s favorite televised parade, there’s so much to be excited—and thankful—for when it comes to this month’s wealth of cultural programming. Catch Gibney Company’s debut at The Joyce Theater in New York or get to know trailblazing artist Hank Willis Thomas at his solo gallery show in Los Angeles. In Washington, D.C.? The Smithsonian is set to open a groundbreaking museum experience with a free festival and concert you won’t want to miss. The Macy’s Thanksgiving Day Parade will kick off holiday season in festive style, while the New York Comedy Festival will give you plenty to laugh about. Check out the full lineup of events below and level up your November calendar.

Gibney Company, a creation-based repertory dance company, will perform three world premieres at its weeklong debut at New York’s Joyce Theater. Along with a piece by Tony-winning choreographer Sonya Tayeh, which will be performed to an original composition played live by folk-rock duo The Bengsons, the show will include a work by Norwegian writer, director, and choreographer Alan Lucien Øyen, which incorporates text, movement, and visuals, as well as a work by Gibney Company Choreographic Associate Rena Butler that reimagines the narrative of King Kong. 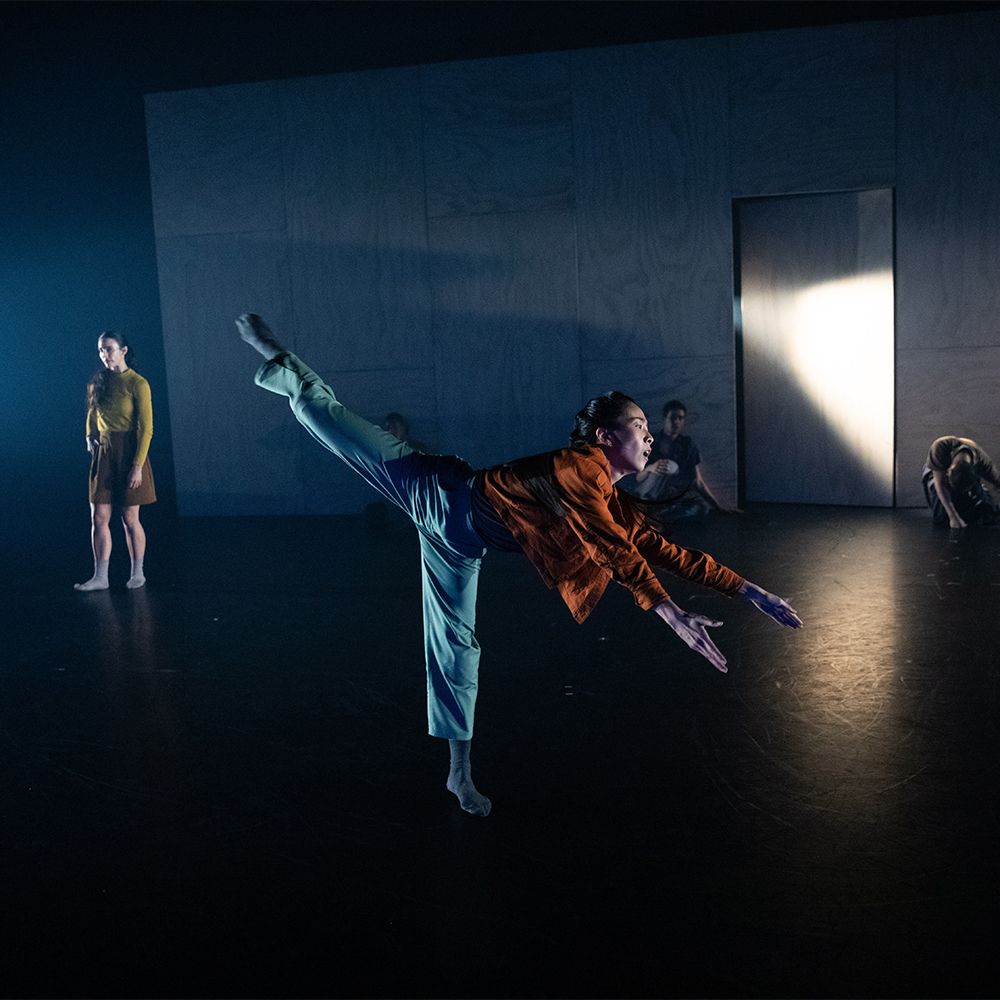 Gagosian’s Richard Avedon show reunites 10 large-scale documentary portraits by the legendary fashion photographer and BAZAAR contributor first presented at Fort Worth’s Amon Carter Museum in 1978. The monumental prints, each nearly seven feet high, include a physical therapist from Montana and two coal miners from Wyoming, and were captured on a road trip across 21 western states, during which Avedon photographed more than a thousand people going about their daily lives. 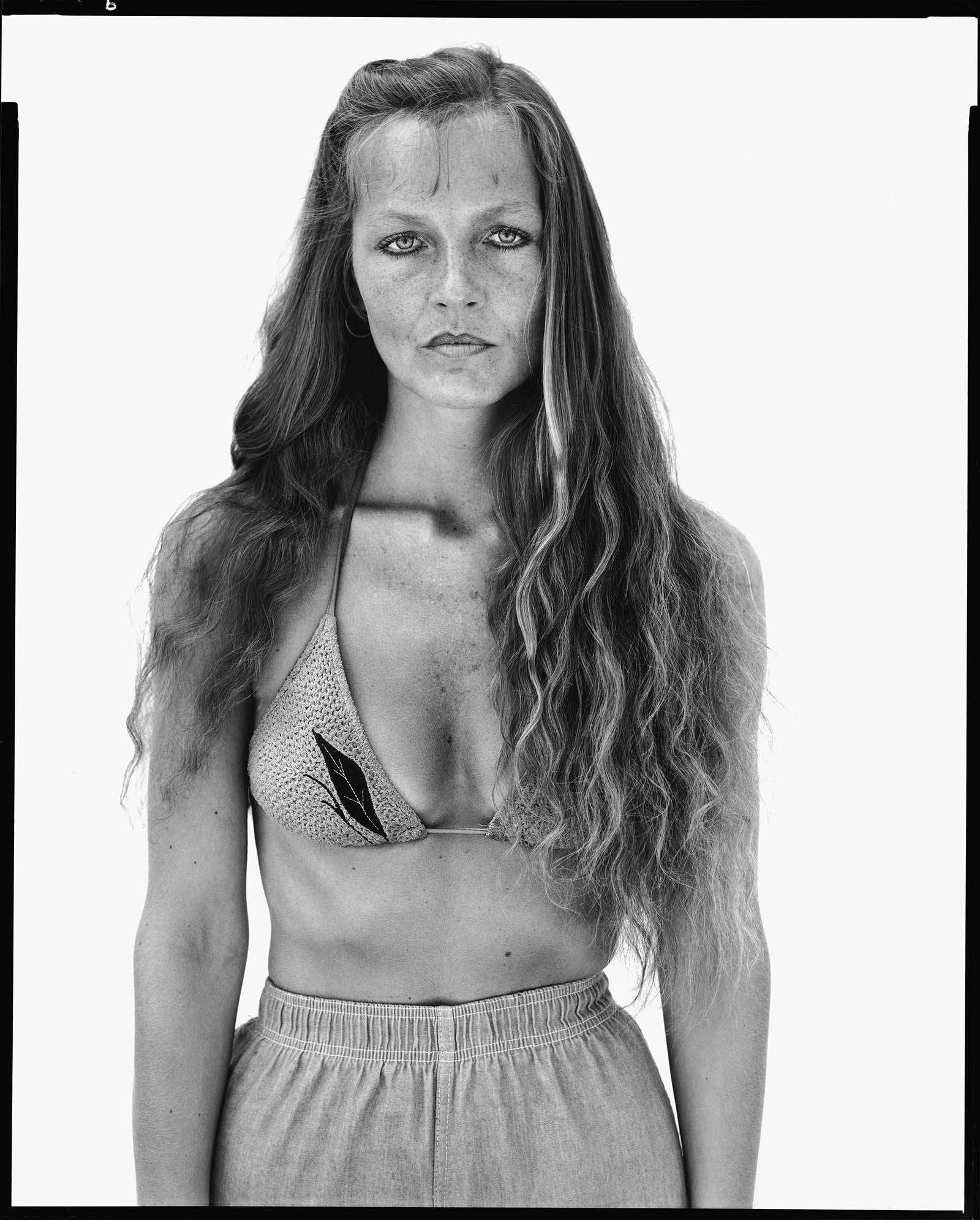 Located at New York’s Brooklyn Expo Center, the fall edition of The Other Art Fair will showcase the work of 130 independent and emerging artists. Participants include pop artist Maria Qamar, better known by her Instagram handle, @hatecopy; Sarah Nisbett of Drawn on the Way; local tattoo artist Bluestone Babe, who will be open for stick and poke designs on a first-come, first-served basis; and textile artist Anna Marie Tendler, who will be selling handmade Victorian lampshades, as well as prints and posters from her Rooms in the First House photo series. 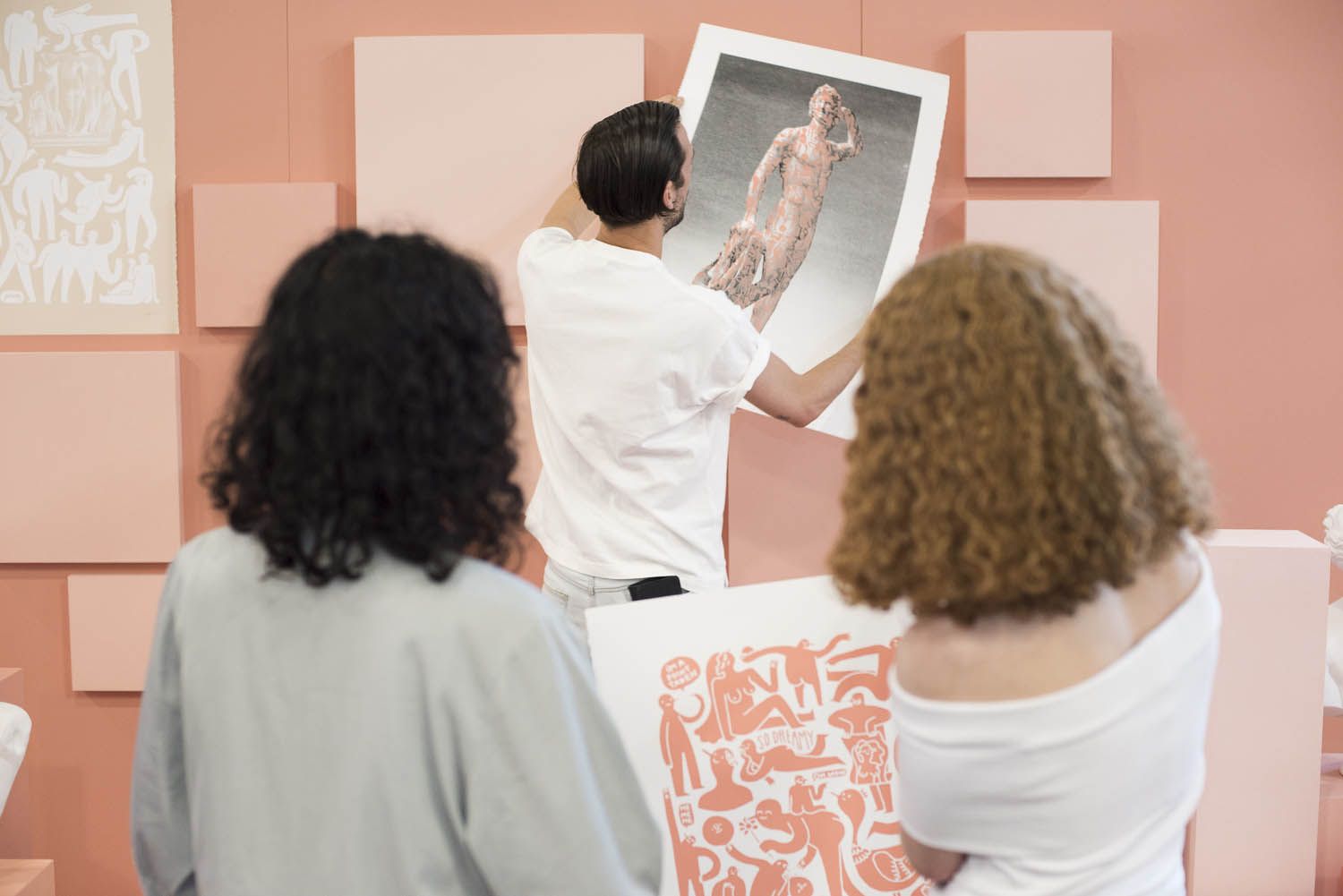 Gillian Wearing’s Guggenheim retrospective traces the British conceptual artist’s enduring fascination with the performative nature of identity. More than 100 pieces on display span from ’90s Polaroids to her latest masked self-portraits, including a Mona Lisa homage, a version of which was commissioned in 2019 for BAZAAR, and a recent series made in response to the COVID-19 pandemic. 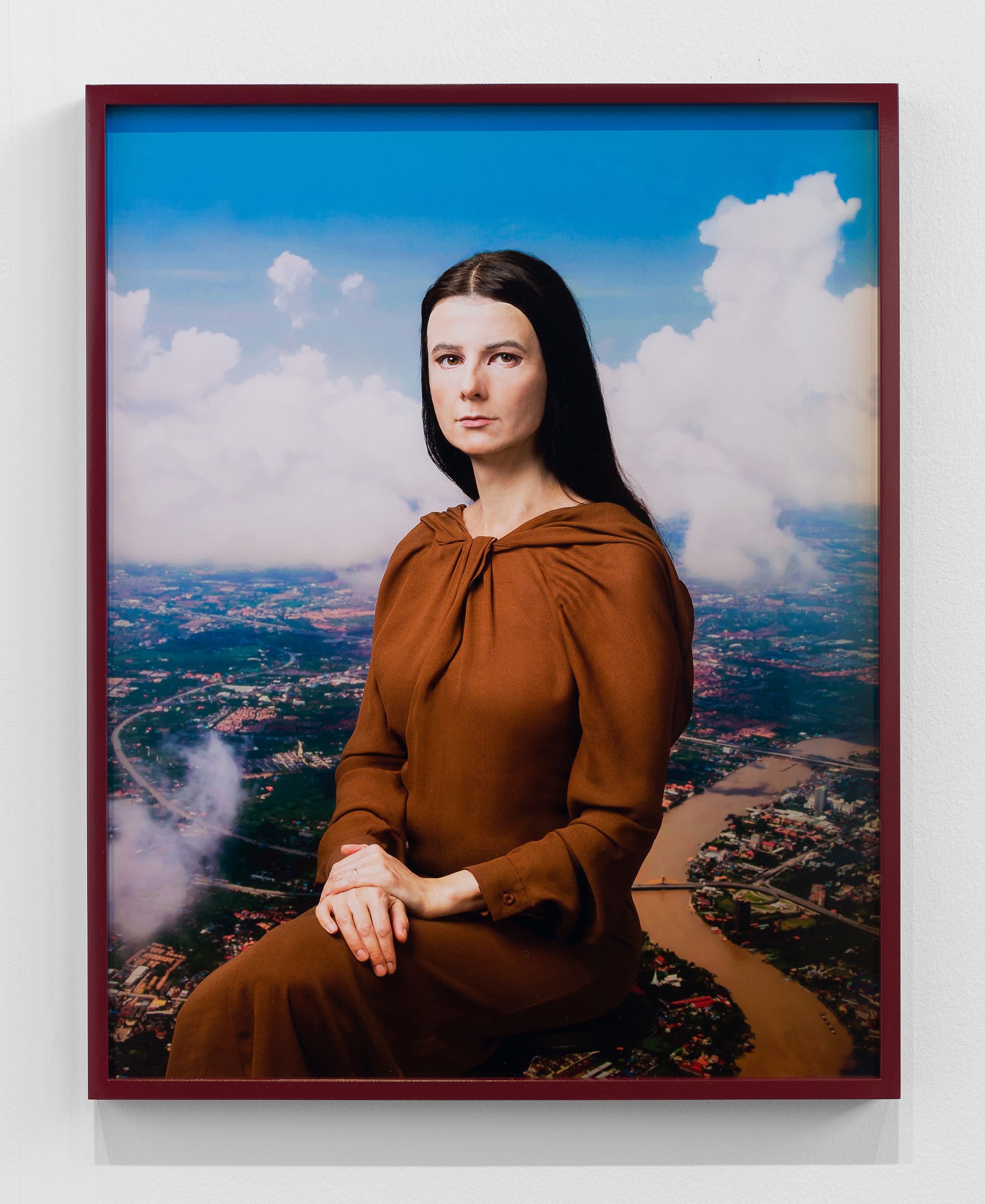 The Los Angeles County Museum of Art’s “Black American Portraits” exhibition showcases around 150 works that center Black subjects, exploring the ways in which Black Americans have used portraiture as a powerful means of affirmation. Drawn mainly from the museum’s permanent collection, the paintings and photographs span more than two centuries, offering an intimate window into landmark historical moments including emancipation, the Harlem Renaissance, and the civil rights movement. The exhibition is presented in conjunction with “The Obama Portraits Tour,” which features Kehinde Wiley and Amy Sherald’s Smithsonian portraits of Barack and Michelle Obama, and is presented by Gucci. 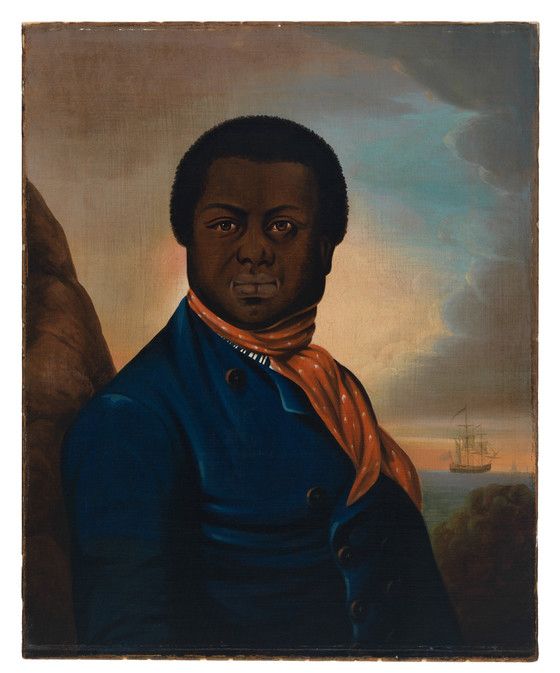 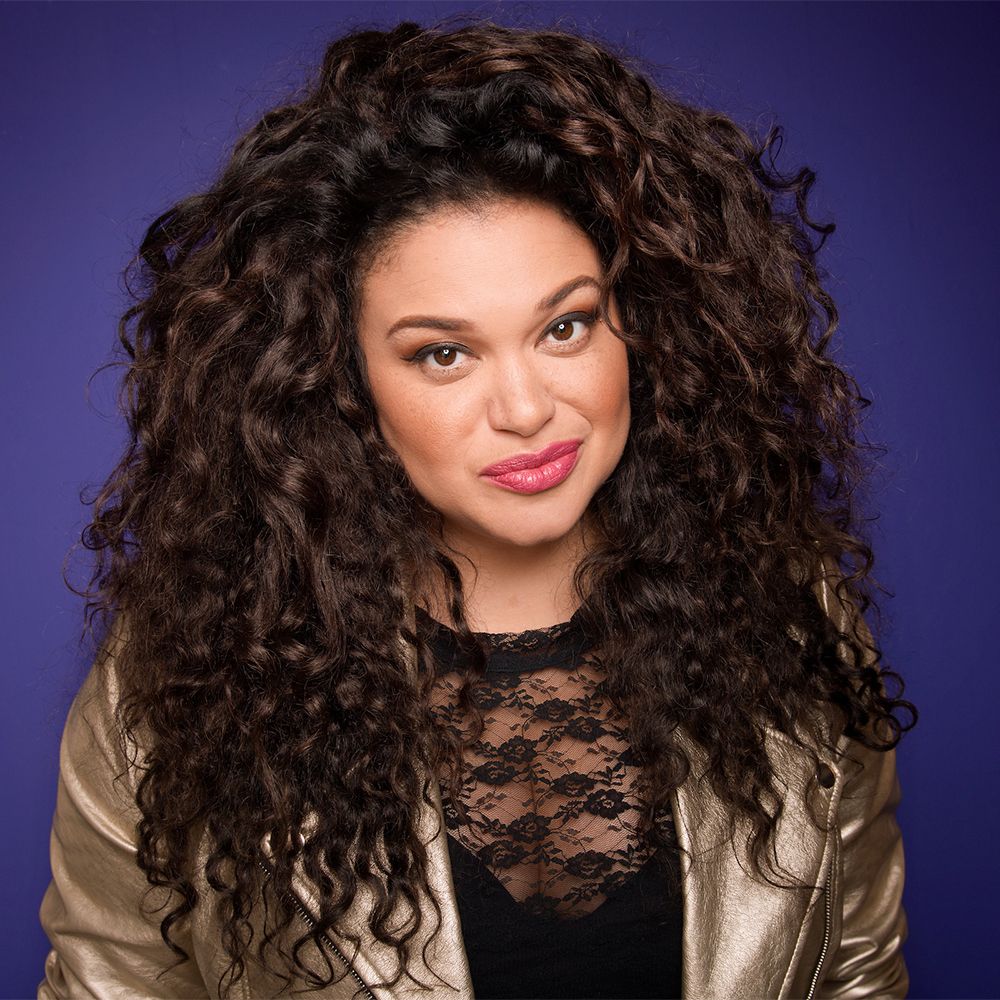 For his second solo show at L.A.’s Kayne Griffin gallery, acclaimed conceptual artist Hank Willis Thomas will present a selection of new works that explore the American Dream in the context of anti-Blackness, police brutality, and mass incarceration. Along with large-scale steel sculptures that challenge viewers to reflect on their place within systems of power, the exhibition will feature several quilted pieces constructed from flags and prison uniforms meant to show the convolution in differentiating patriotism from nationalism. 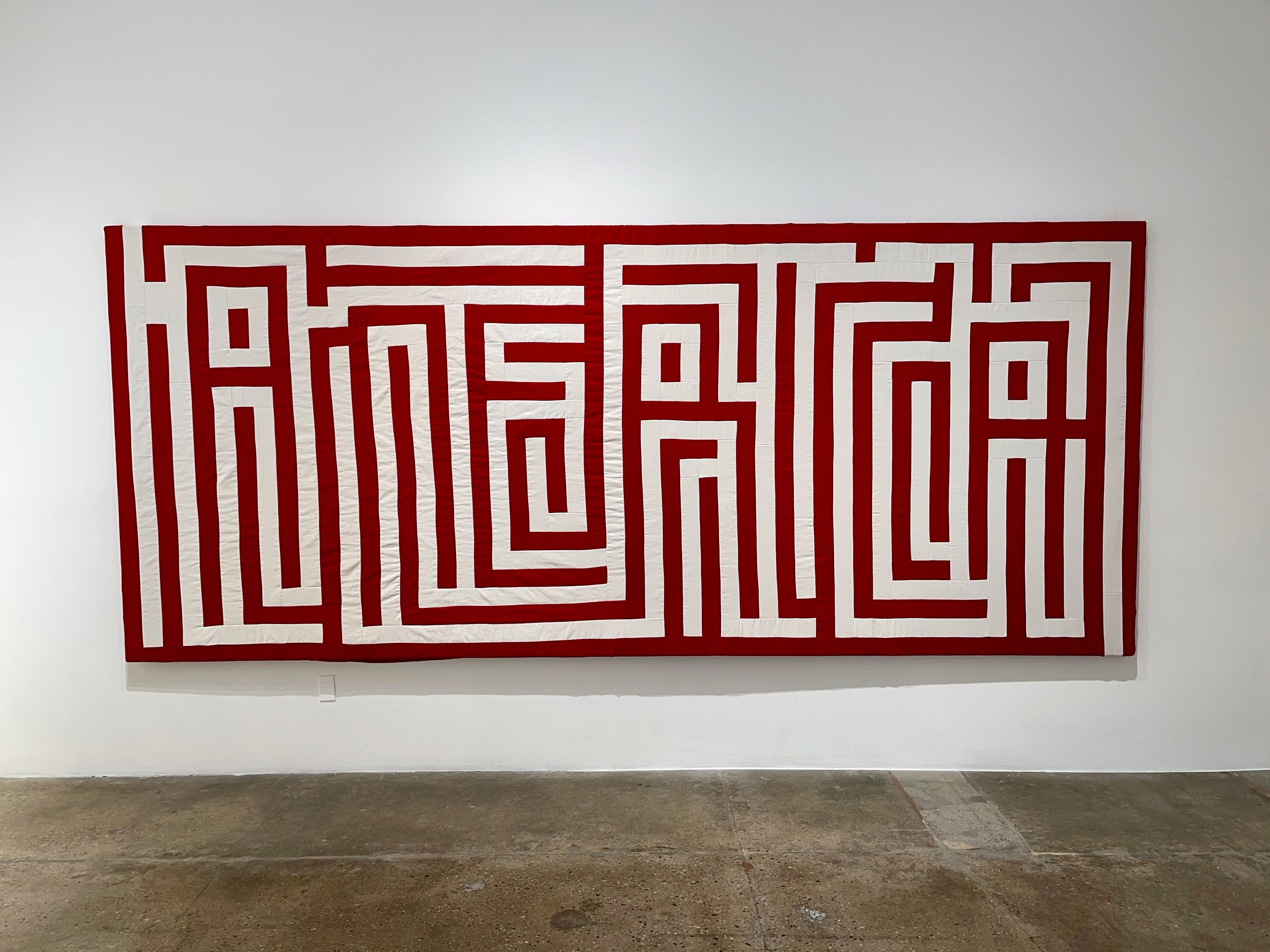 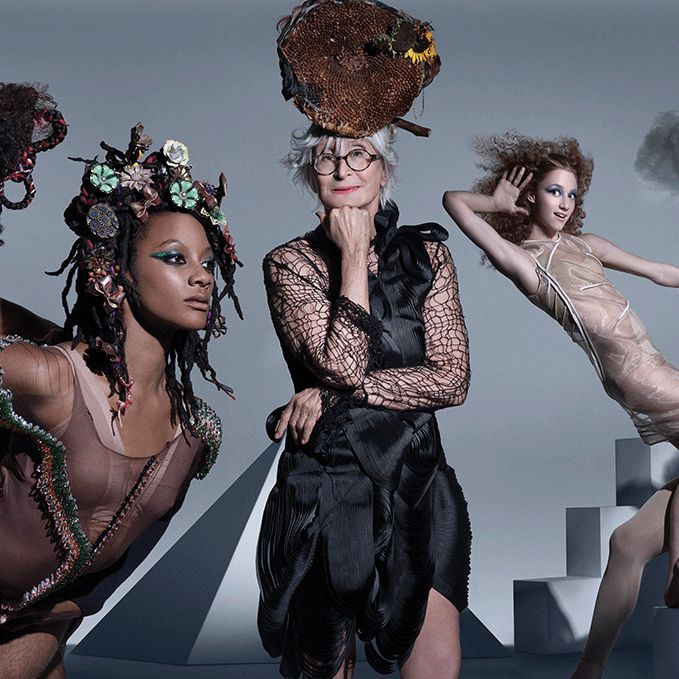 In celebration of the Smithsonian’s 175th anniversary and timed to the opening of the “FUTURES” exhibition in the Arts and Industries Building, the Futures Remixed festival will feature a series of panels and concerts that aims to foster discussion about possible solutions to pressing global issues. The events are free and open to the public with RSVP and will also be livestreamed. The celebration kicks off with Unexpected Conversations, a roundtable with leaders from the worlds of music, art, science, and activism including actor, comedian, and author Kal Penn; Planetary Society CEO Bill Nye; environmental advocate drag queen Pattie Gonia; and 2021 National Spelling Bee champion Zaila Avant-garde. 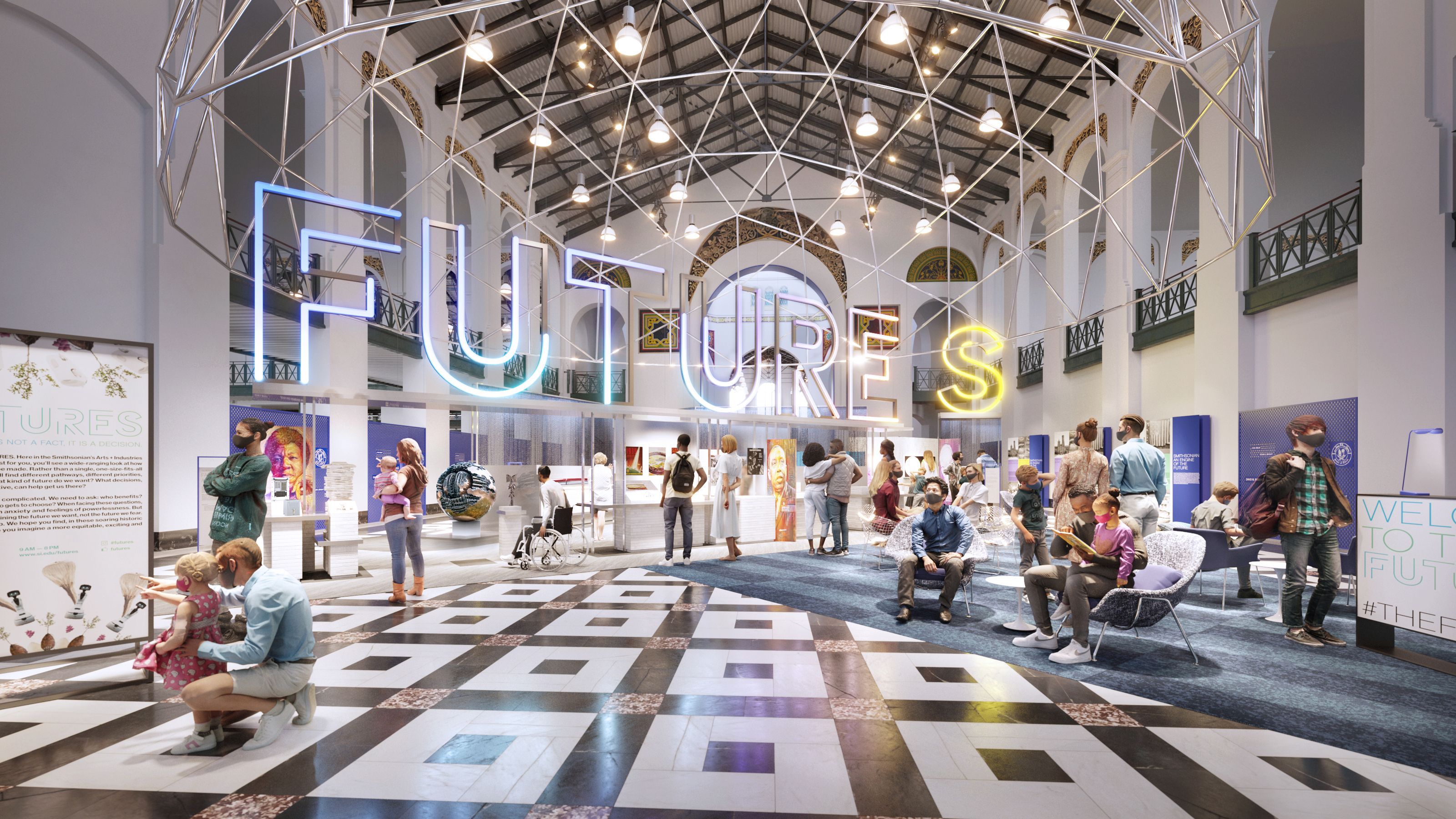 RSVP for the festival

Your favorite Turkey Day programming is welcoming back the public after an audience-free parade in 2020. The 95th annual event kicks off at 9 a.m. ET and will feature 15 character balloons, including favorites like Snoopy and SpongeBob SquarePants, and new crew members including The Mandalorian star Grogu, a.k.a. Baby Yoda. Santa will make his annual appearance on one of the 28 participating floats, while you can expect entertaining performances from the Radio City Rockettes and members of Broadway musicals Six, Moulin Rouge!, and Wicked. The celebrity roster is also stacked and includes Jon Batiste, Kristin Chenoweth, Darren Criss, Sara Bareilles, Busy Philipps, Kelly Rowland, and many more. Catch the celebration live on NBC or Telemundo, or stream it on Peacock. 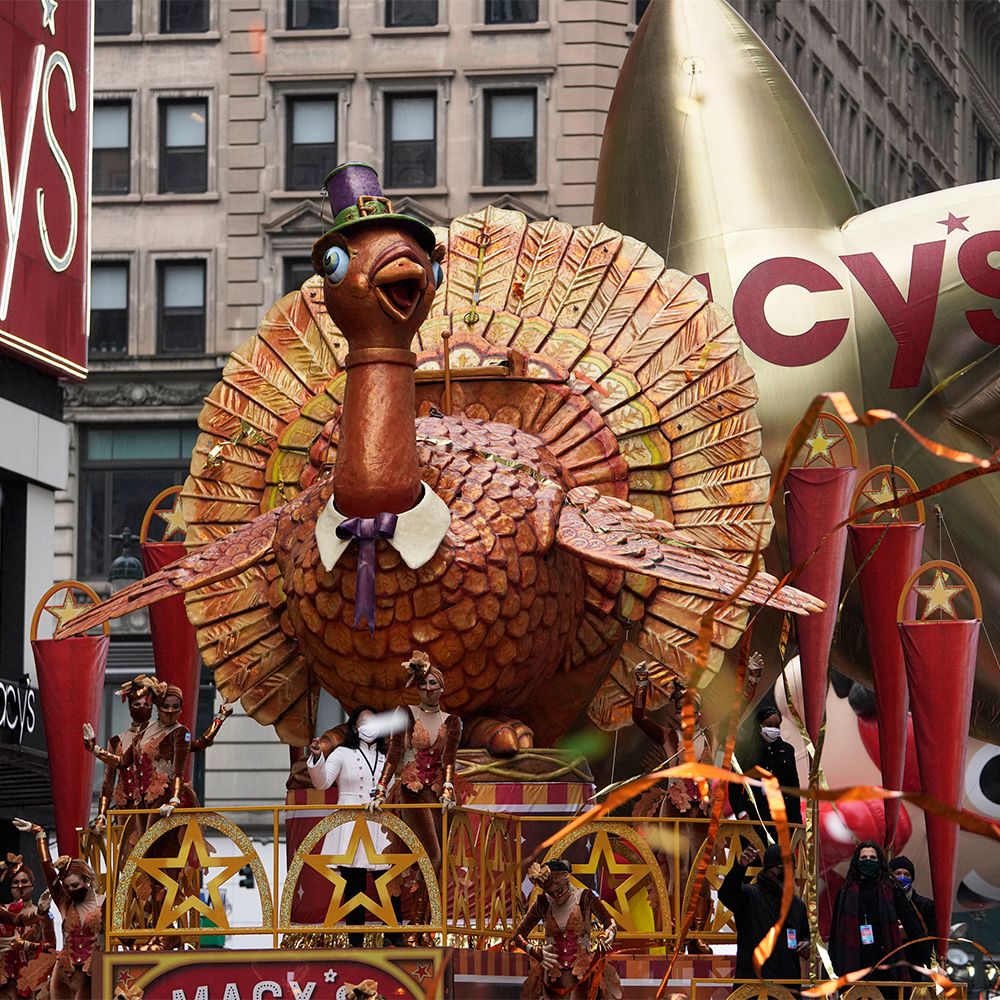